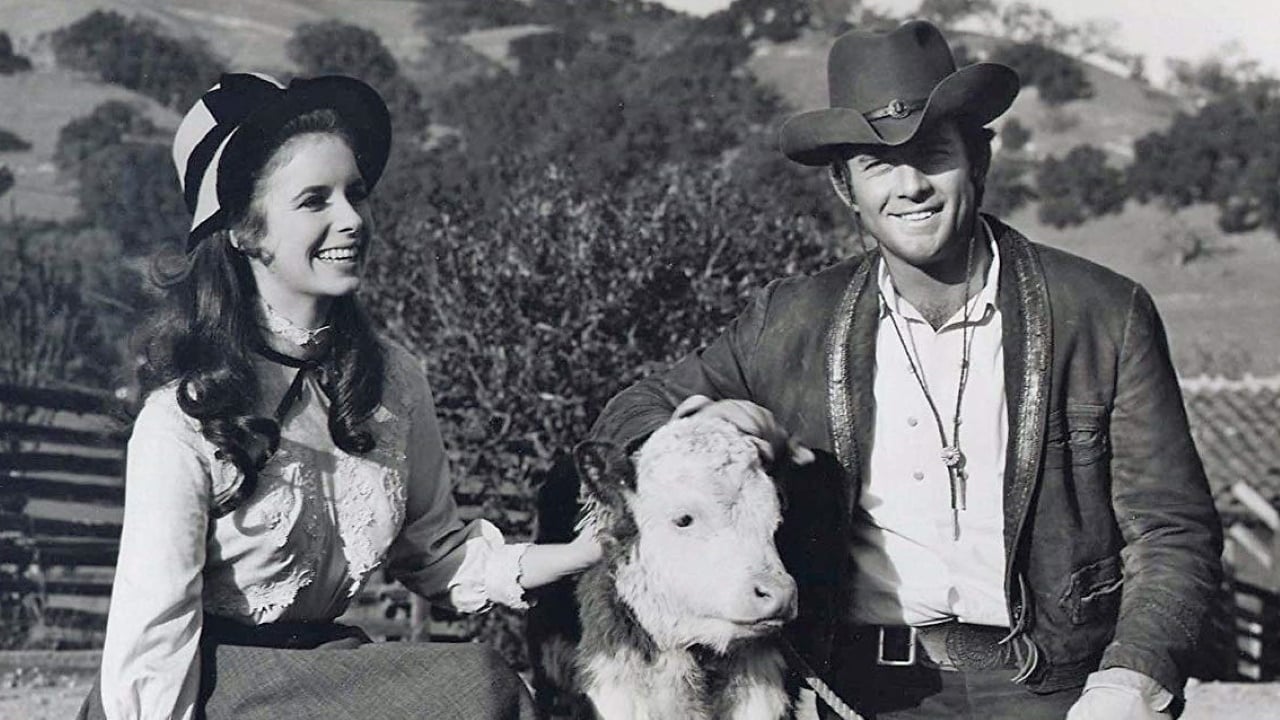 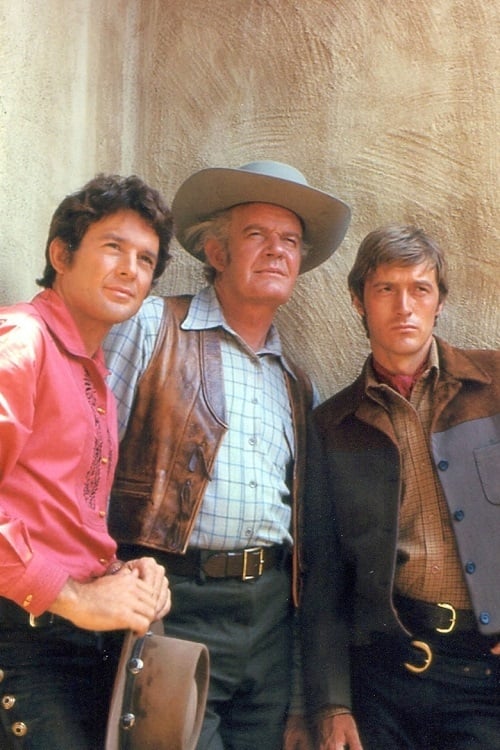 Lancer is an American Western series that aired on CBS from September 1968, to May 1970. The series stars Andrew Duggan, James Stacy, and Wayne Maunder as a father with two half-brother sons, an arrangement similar to the more successful Bonanza on NBC. 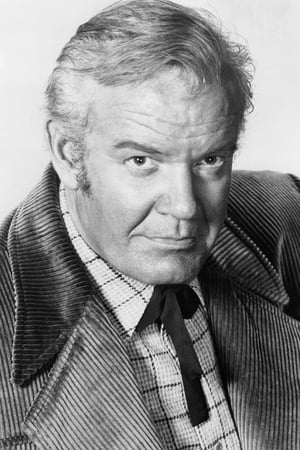 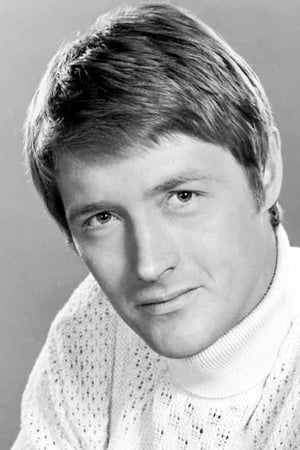 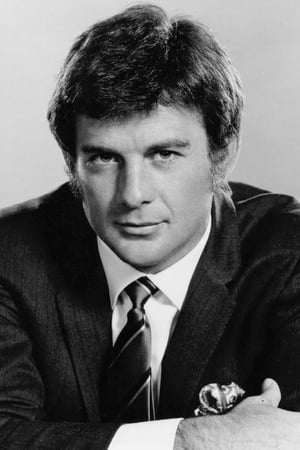 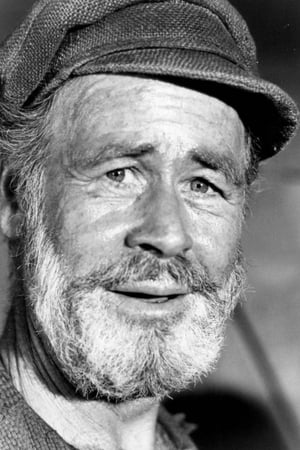 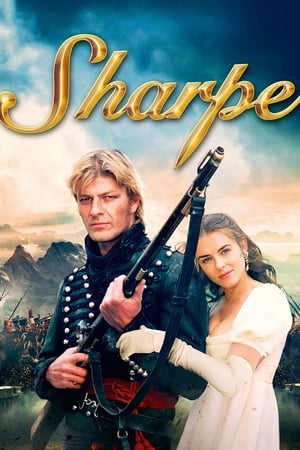 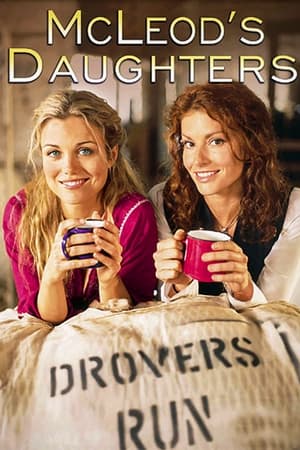 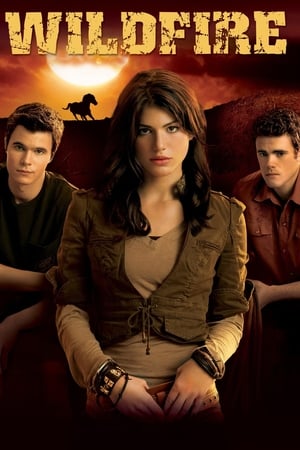