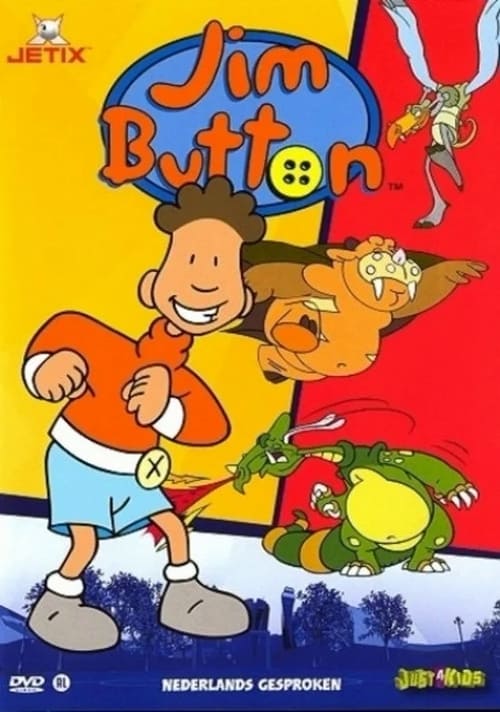 Jim Button and his best friend Luke live on an island called Tomorrow Land (Morrow Land). Because there is no place on the island will have to be demolished all the rails for a home for Jim. Hence Luke decides which driver is about to leave the island with his trusty locomotive Emma. Jim hears this, he decides to go with Luke. They have no idea what dangers lurk in the world in which they arrive. They come on the road against pirates, “Wild 13” that have captured princess Lisi Mandala and taken to Bleak Land (Sorrow Land), where the mighty dragon lady dominates Knar Stand. After they make to come into Mandala they know Poemkin emperor, father of Lisi; deceitful prime minister Pi Pa Poo and his sidekick Meewentee, Jooviloopiebluu the imperial cook and his grandson Ping Pong. 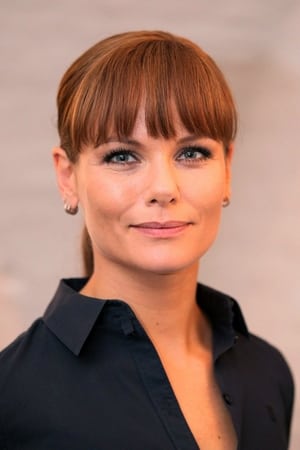 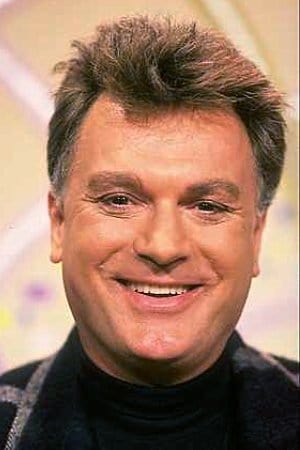