The Ten Percenters was a British television comedy series, broadcast on ITV, which began as a pilot in 1993, and was followed by two series which were shown in 1994 and 1996. Clive Francis played the main character, and the producer was Ed Bye. The writers for the pilot were Rob Grant and Doug Naylor, while the first and second series were written by Naylor and various co-writers, including Steve Punt and Paul Alexander. 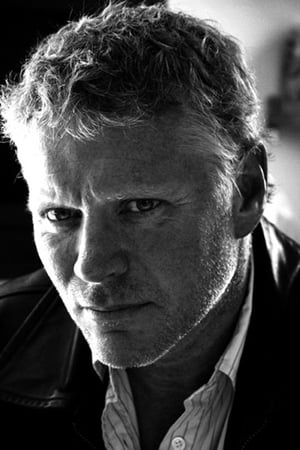 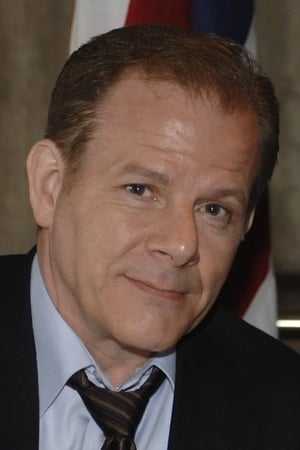 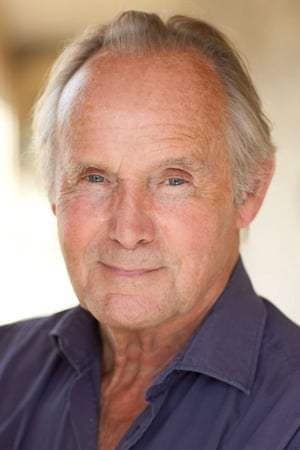 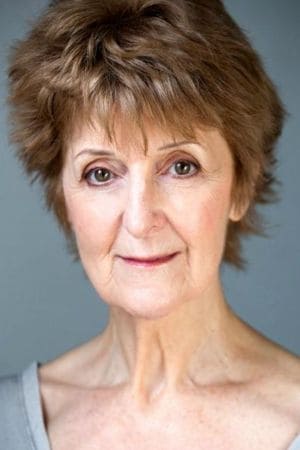 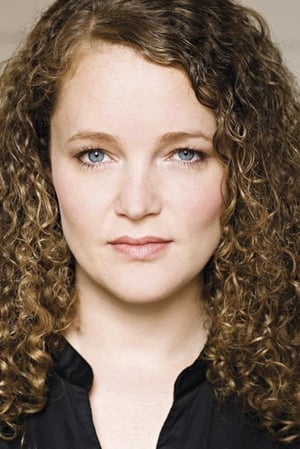 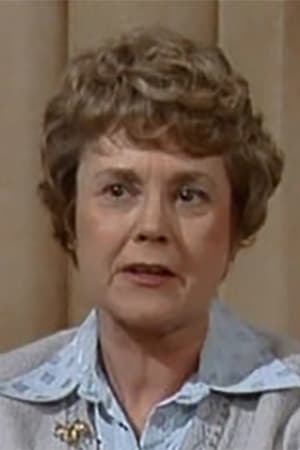