The Mike and Thomas Show is a Dutch television comedy panel game broadcast on Nederland 3. It is created and presented by the cabaret performers Mike Boddé and Thomas van Luyn. The television program looks like the BBC show Shooting Stars; it is also a parody of the game show format and the setting of the show is the same. A difference is that the show is presented from behind two grand pianos. The first series was broadcast in 2005, the second in 2006 and the third in 2007. It is still uncertain if a fourth series will be broadcast. The first three series were broadcast on Dutch television. 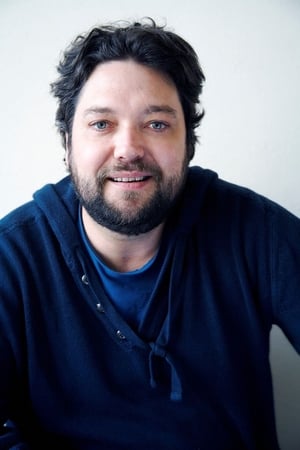 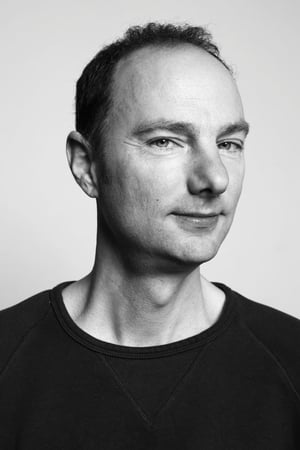