Kidnapped at birth and raised in secrecy by the Church, Lilith is the most powerful exorcist in known existence. Unbeknownst to humanity and to Lilith herself, is Lucifer's grand plan of creating an eternal hell on earth. The only thing standing in his way is his own daughter, who has forsaken her royal lineage to fight for humanity one epic battle at a time. 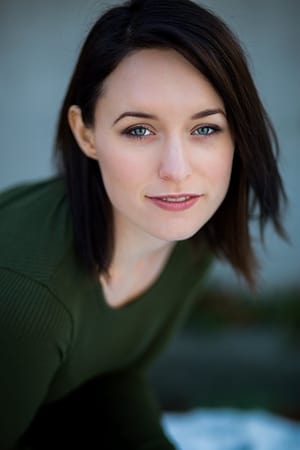