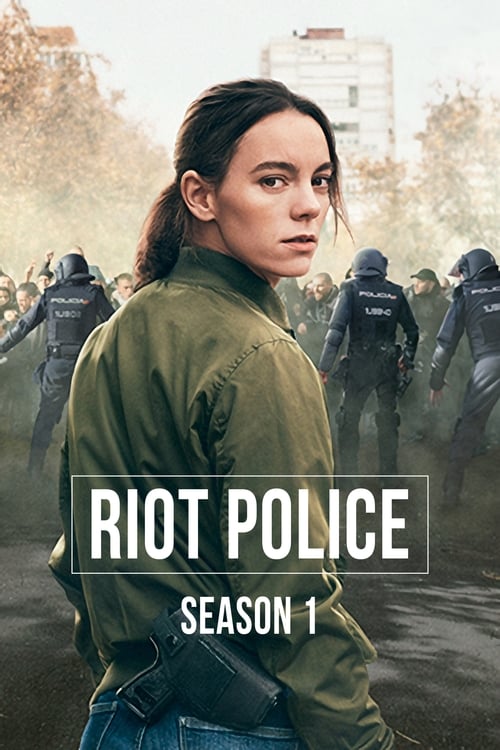 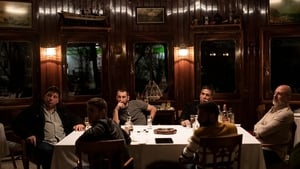 Laia manages to get Álex to turn her over to her uncle, who collaborates with them by wiretapping a meal with all the senior officials investigated. The operation could not go better and Laia begins the procedures to deliver their heads. Two hooded men steal all the information on the case and beat him up. The six riot police meet for a dinner that ends in a drunken drunkenness that lets out everything that has been kept quiet in these tense months. Diego leaves the restaurant forever: his companions are no longer his family. Laia knows that Revilla was responsible for the robbery. They make a deal: he returns the case to her in exchange for her giving him some information from Internal Affairs. The riot police are free, although they will never know that it was thanks to Laia having sold her soul to the devil, and they go on with their lives: Diego has left the police and is now a security guard, his former colleagues are heading towards a new mission. 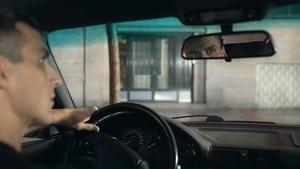 While the Riot Police pay the consequences of their deal with Revilla, Laia begins to collaborate with the special commission that investigates the plot. They soon discover that there was a riot police chief involved and that this is none other than Rosales, Álex's uncle. To prove their theory, they need the testimony of the riot gear in the van. Diego collaborates, but Álex closes in band. He does not intend to betray his uncle, he refuses to believe that he is corrupt. And without your statement, Laia has nothing. On the day of the great Champions League game, after a pitched battle against the ultras, Álex looks at his uncle and suddenly the whole truth comes to him. That same night he decides to expose him. 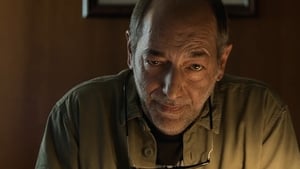 Revilla's maneuvers bear fruit and the riot police are no longer in the spotlight. Diego and Laia find a pattern of urban corruption and Laia pulls the thread until she finds the businessman at the forefront of the plot. When he learns that the immigrant's criminal report is false, he realizes that he has made a mistake in wanting to save the riot police. Laia faces new interrogations ready to destroy them, but Álex's uncle alerts the riot police and they agree on a coherent response. When the Internal Affairs team has already given up the interrogations, Laia detects the weakest and gets him to confess. That same night her direct boss takes her out of the house at dawn to teach her something. A safe house where a secret police commission investigates the urban plot that affects high-ranking police officers. A case that she has nearly ruined by disobeying his orders and making inquiries on her own. 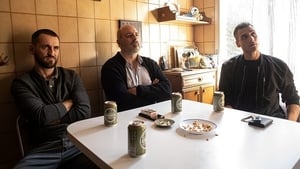 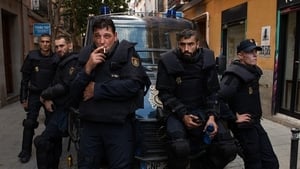 The six riot police continue with their lives unrelated to being investigated. But the Internal Affairs team advances without discovering anything special. Only Laia believes that there is more than bad luck after the death of the immigrant. When the team leader asks that the investigation be closed and everything is about to end, Laia discovers the loose end that leads her to discover that the riot police deleted a video that included the entire incident. Although they deleted it to avoid being lynched on the networks, now that makes them look guilty. Just after helping to break up a violent disturbance in the dead immigrant's neighborhood, the six policemen are called to their superior's office. Everyone will pay the consequences for their actions. All except Alex, the nephew of a big boss in the body. 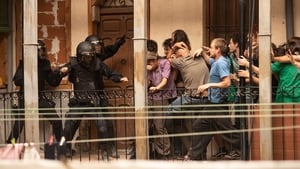 A van of six riot police is sent to carry out an eviction in the center of Madrid. Normally two or three teams attend, but it is August, there are few troops and they must go alone. The eviction is difficult and hard, but just when they believe that everything is under control, the most violent and youngest of the six makes a bad decision that makes everything explode and a Senegalese immigrant falls from a height of two stories, dying within hours . The six policemen believe that they are innocent and that their bosses will support them, but on the other side of the city, an Internal Affairs team begins an investigation. Agent Laia Urquijo, the only woman on the team, senses that she is facing an important case and is going to leave her skin on it. 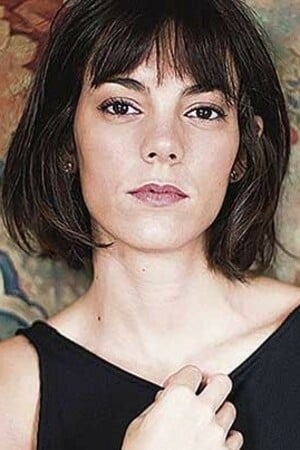 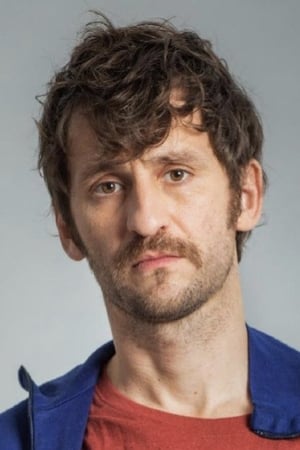 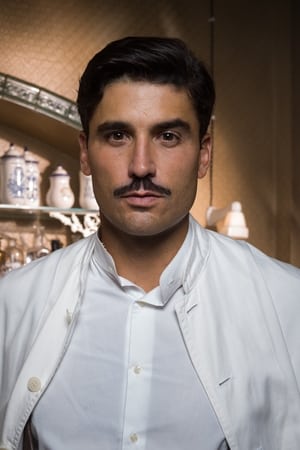 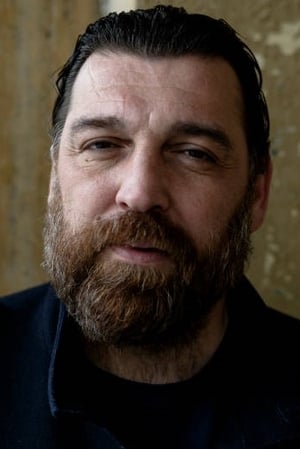 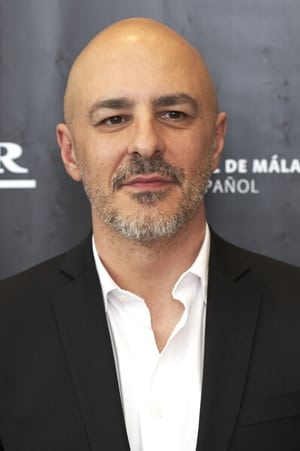 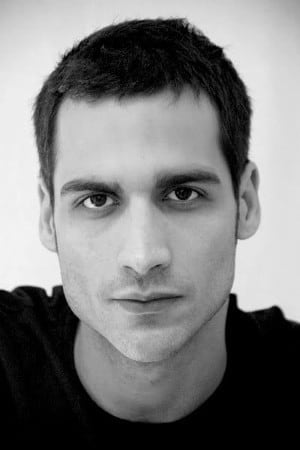 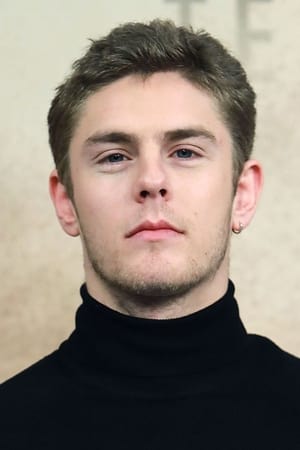 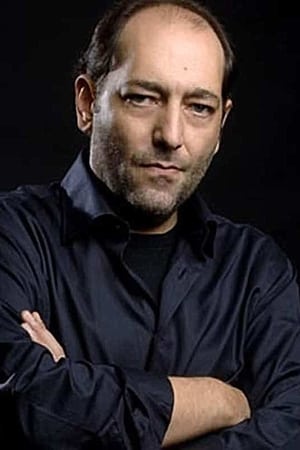 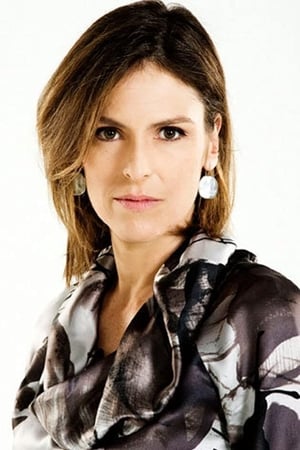 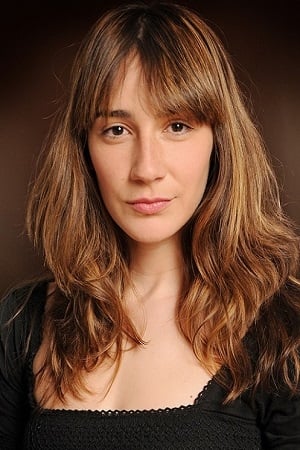 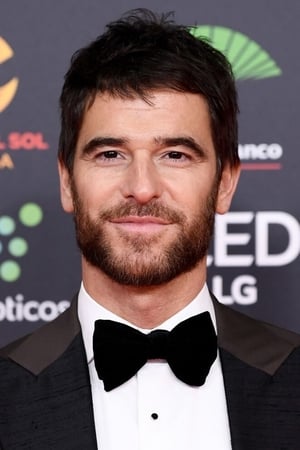 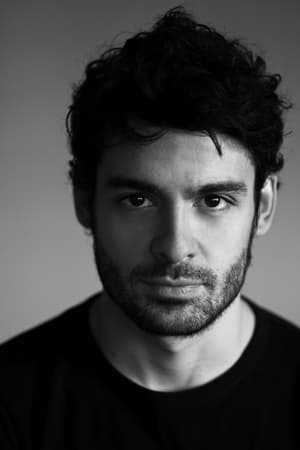 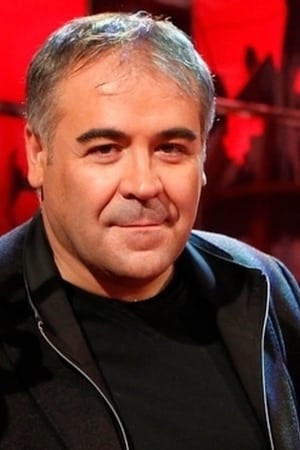