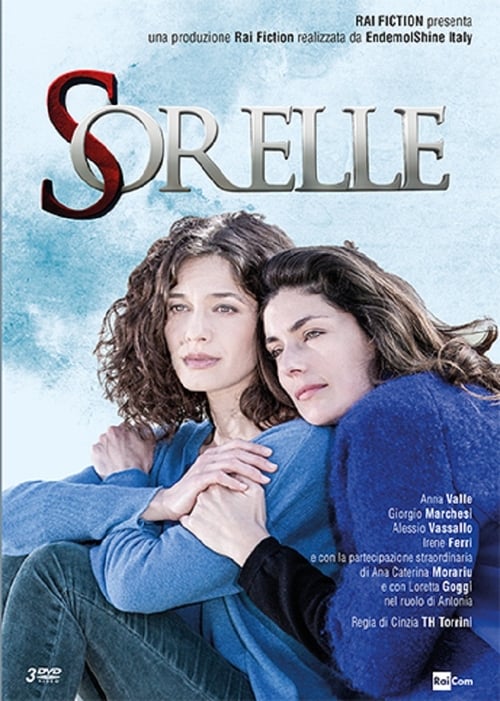 Chiara, a successful lawyer in a studio in Rome, is forced to return to her hometown for the sudden disappearance of her sister Elena, who lives there with her three children. Subsequently a body is found in a ravine and it is hypothesized that it could be that of Elena, who died suicidal. Meanwhile, his mother Antonia, who suffers from a form of dementia, thinks her daughter is still alive. 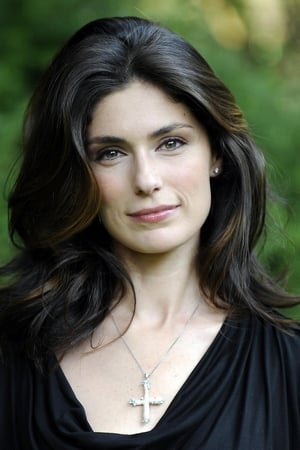 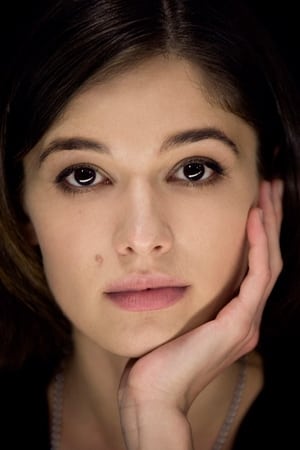 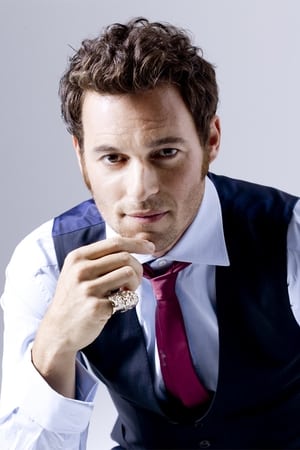 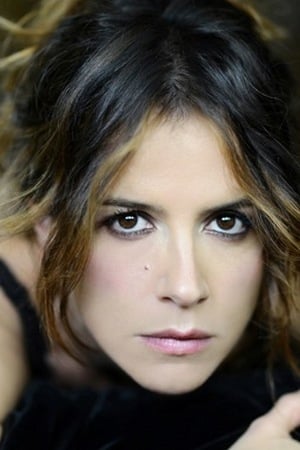 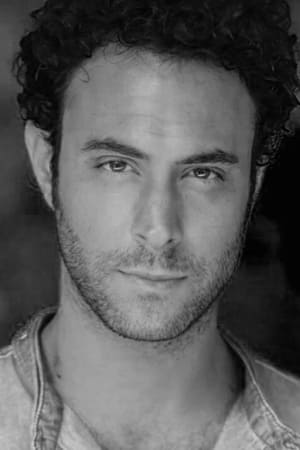 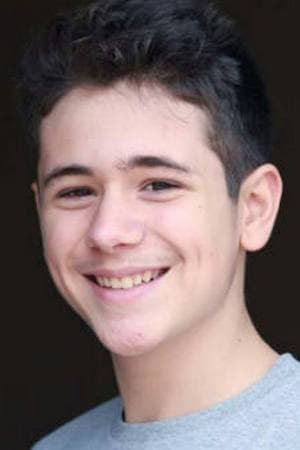 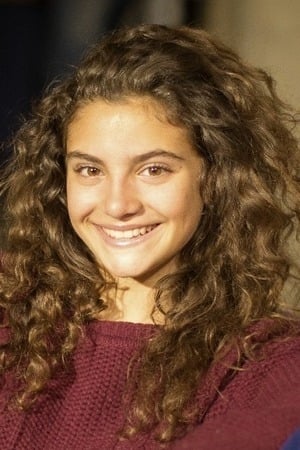 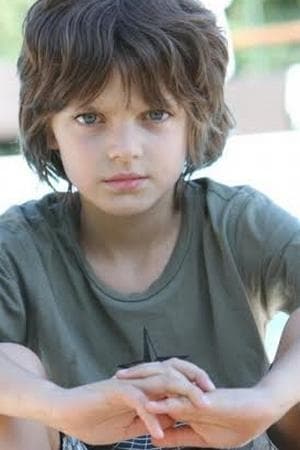 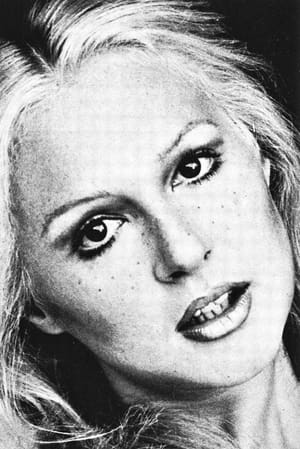