The Merchant of Qing Dynasty 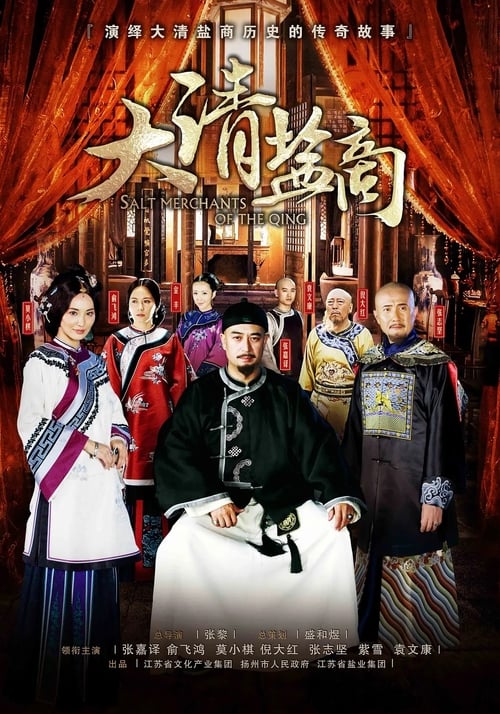 The Merchant of Qing Dynasty

In 1776, the 41st year of the reign of Qianlong (Ni Dahong), the court is in urgent need of money for war, and official Akezhan (Zhang Zhijian) is sent to Yangzhou to collect donations from wealthy salt merchants. Instead, Akezhan uncovers a massive case of corruption that shakes the very core of the nation. Fortunately, merchant Wang Chaozong (Zhang Jiayi) appears to help deliver funds to the frontline and propose reforms to combat corruption. The fallout of the salt corruption case, however, is far-reaching and far from over, touching off a deadly power struggle that plays out amid the danger and excitement of Qianlong's southern inspection tour. 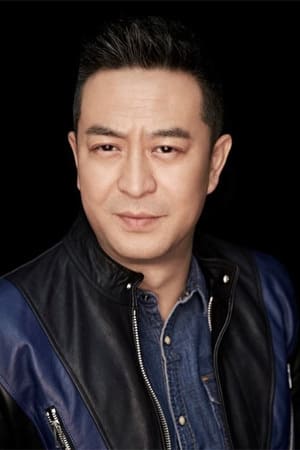 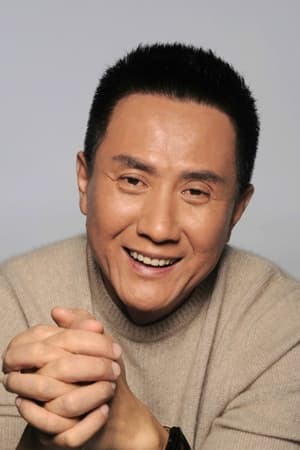 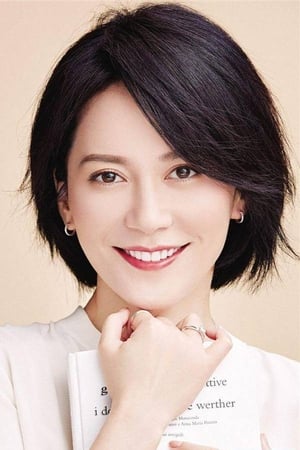 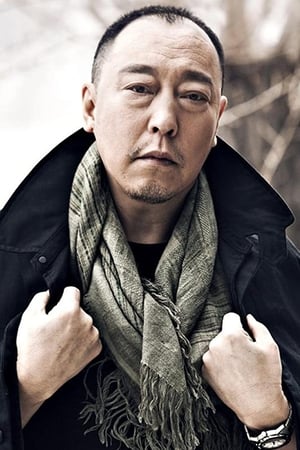 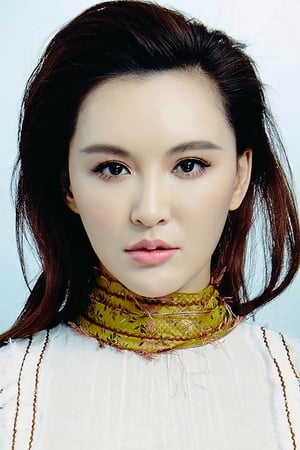 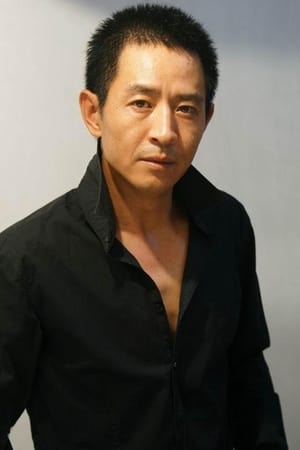 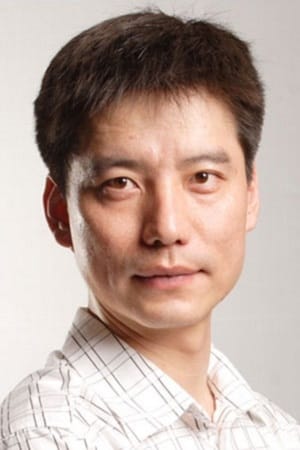