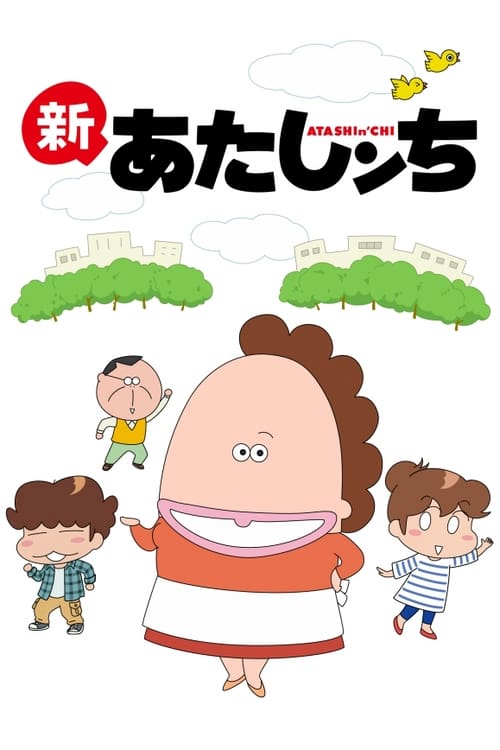 Atashin'chi is a comedy manga by Eiko Kera, and an anime adaptation that was produced from 2002 to 2009. It is an episode-based animated sitcom of the daily experiences of a family of four. The series won the 42nd Bungeishunjū Manga Award in 1996.