This David Starkey documentary - the last in his long-running series - brings us pretty much up to date with the House of Windsor. Looking back at how the monarchy has survived and strengthened during the last century, the critically acclaimed programme also looks forward to the accession of King Charles III and suggests he might turn out to be one of our most successful monarchs. 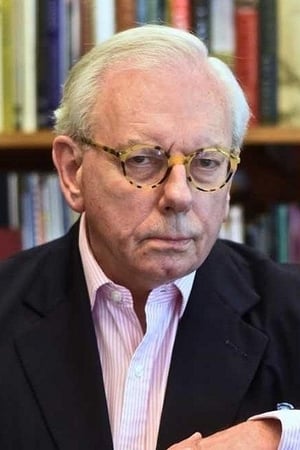