Joel Chan becomes a security guard for the old Golden Building, where there are people of all kinds. He encounters resident and air stewardess Selena Li, who resembles the qipao-wearing woman from his dreams! Joel tries to get closer to Selena to learn about their connection to each other. At the same time, strange things keep occurring at the Golden Building, portraying the lives and fantastical stories of the residents. Joel discovers that Selena is only a mirage! 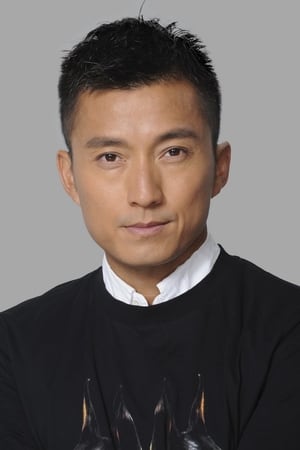 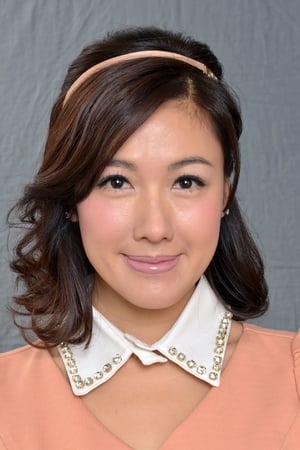 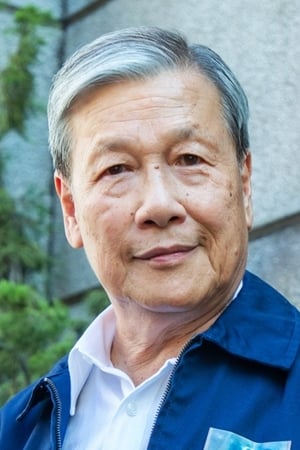 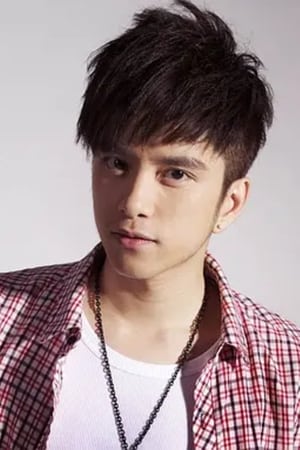 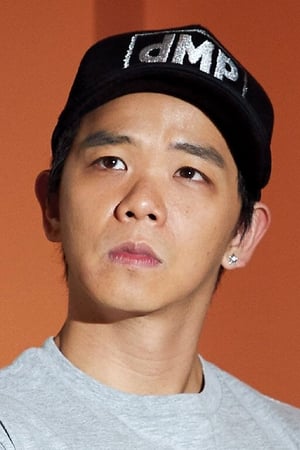 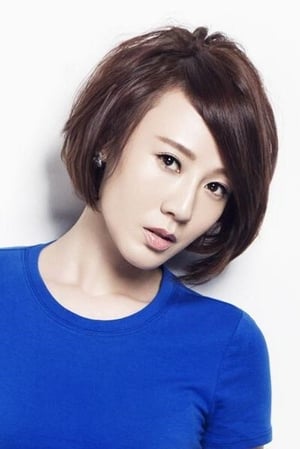 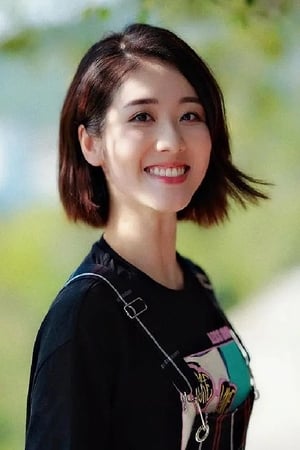