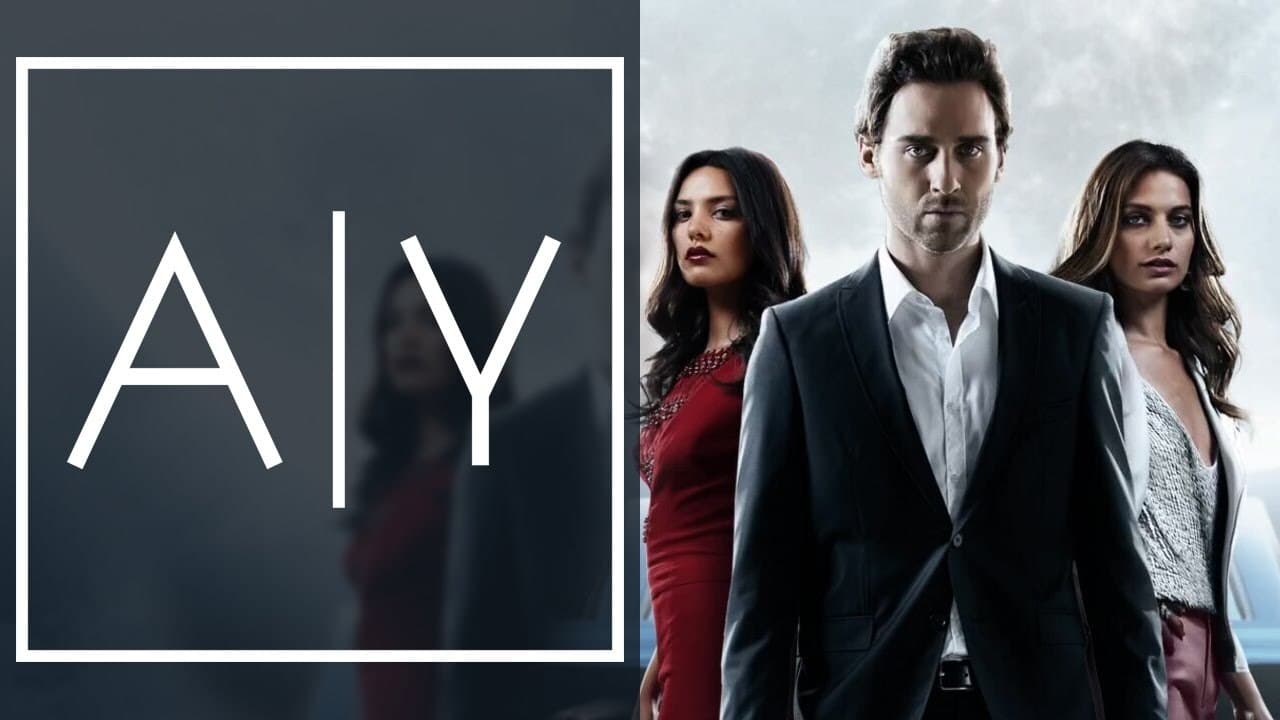 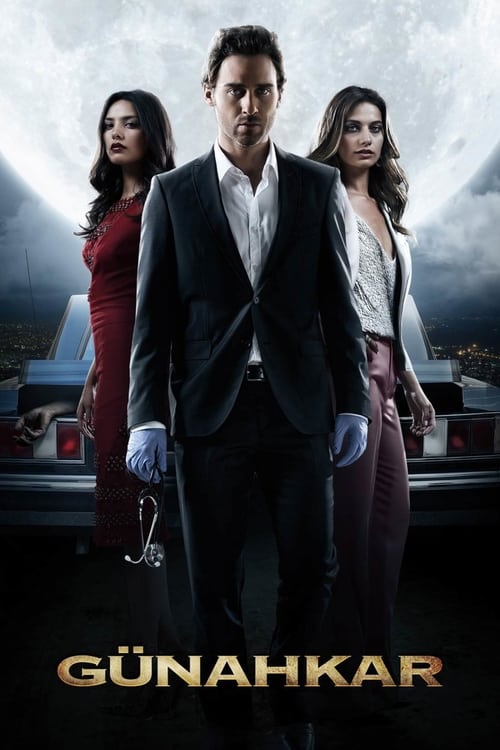 How can one know who is really innocent and who is not or the thoughts on the people's mind who walk on the fine line between innocence and sinfulness? This is a revenge story which is formed around love and sacrifice which leads to a disappointment. A young doctor candidate undertakes the murder that his girlfriend commits but to his surprise he turns into a real wicked man soon after.When his girlfriend for whom he sacrificed his future leaves him while he was in jail, the only option for the Young man becomes taking vengeance. This is a story of a dramatic love triangle filled with excitement and tension and it will change your perception of,innocence forever. 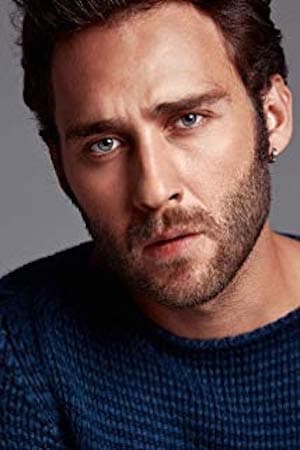 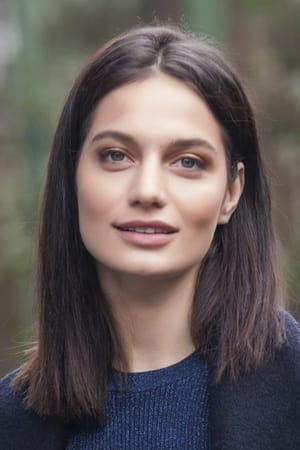 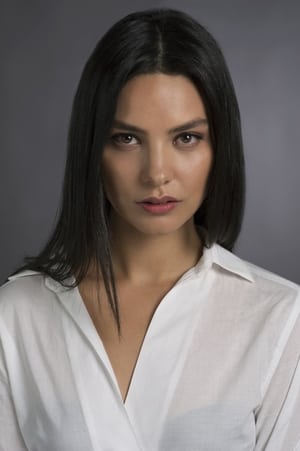 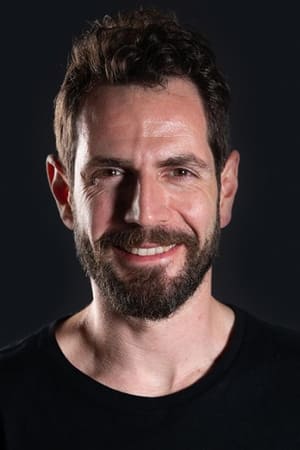 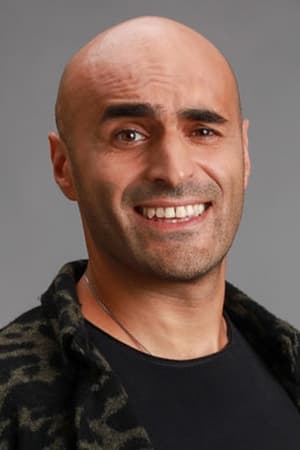 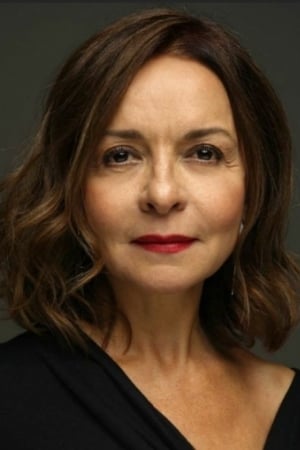