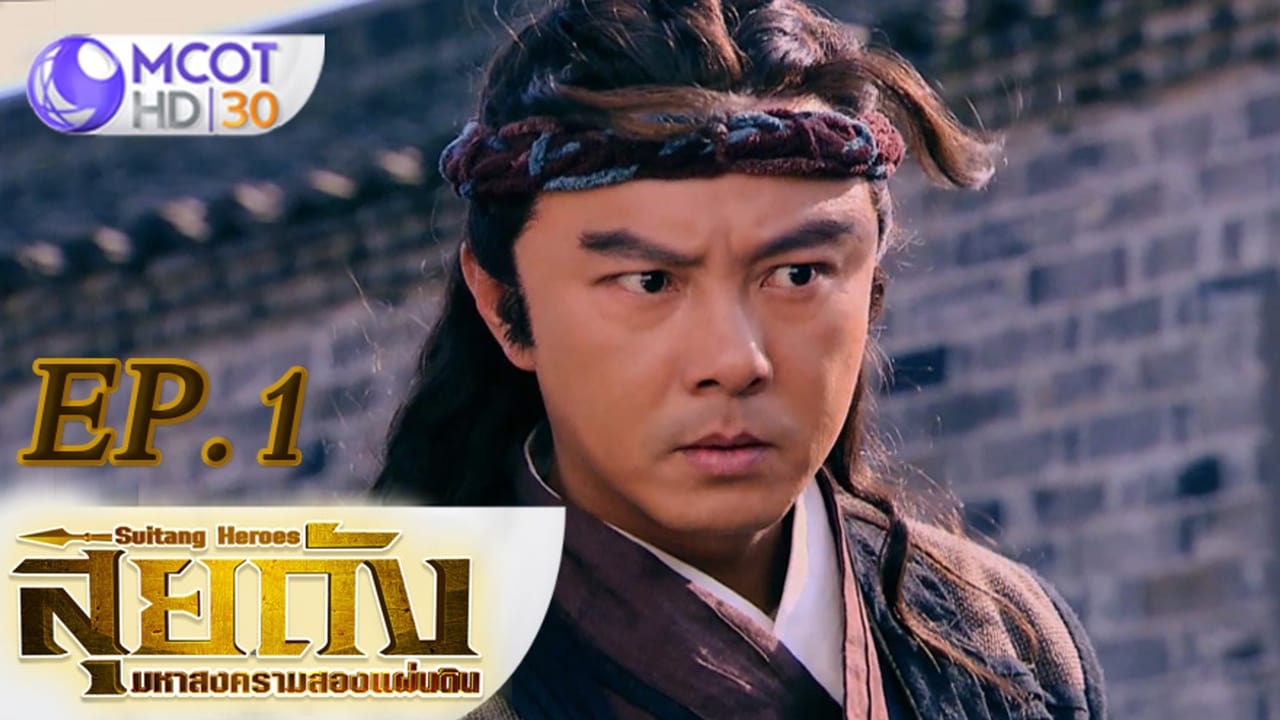 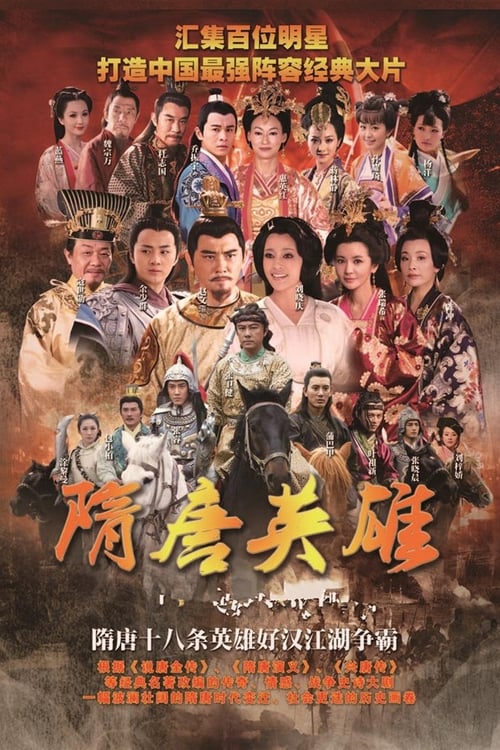 Heroes emerged in large numbers during the tumultuous and short-lived Sui to early Tang dynasty period. Most famous among them are Qin Qiong, Luo Cheng, Cheng Yao Jin, Shan Xiong Xin and Wei Chi Gong, known as the "Five Tigers of Sui and Tang", who would help Li Shi Min defeat rebels and rivals and pacify the land. The drama will start with the establishment of the Sui dynasty and end with Li Shi Min's ascension to the throne. 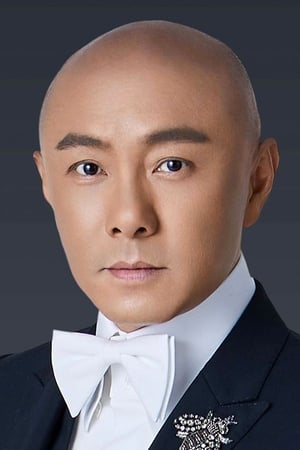 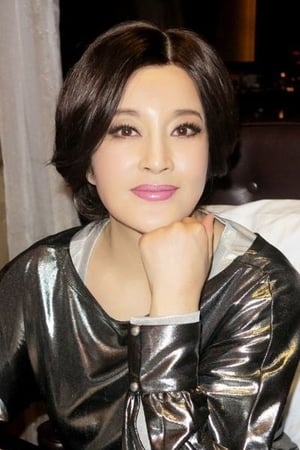 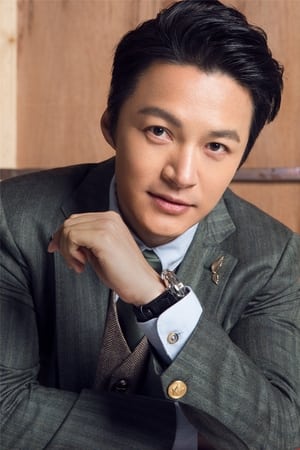 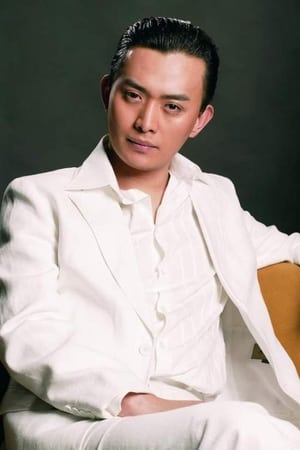 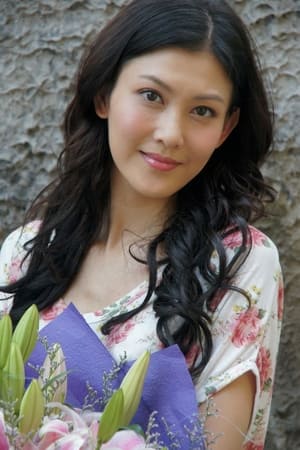 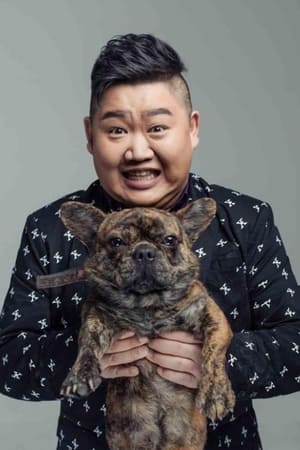