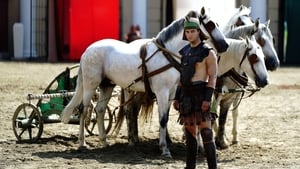 Chariot racer Flavius Scorpus has won hundreds of races while watching his friends and rivals die on the track. Now, the stakes, and the risks, are about to escalate as the charioteer performs on the greatest racetrack in the Roman Empire: Circus Maximus. Follow Scorpus as he out-muscles vicious competition, earns a fortune, and becomes a hero to hundreds of thousands of adoring fans. Recent excavations and exhilarating recreations bring the races, and the era, vividly back to life. 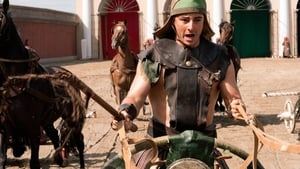 Before Flavius Scorpus became a superstar charioteer in ancient Rome's most popular sport, he was a young slave who dreamed of freedom. Explore the early years of Scorpus' life to see how he escaped his circumstances to become history's most talented and successful charioteer. We rebuild and test the chariots he rode, investigate how the races really worked, and then hit the track for a white-knuckled look at the violent and hugely competitive races.