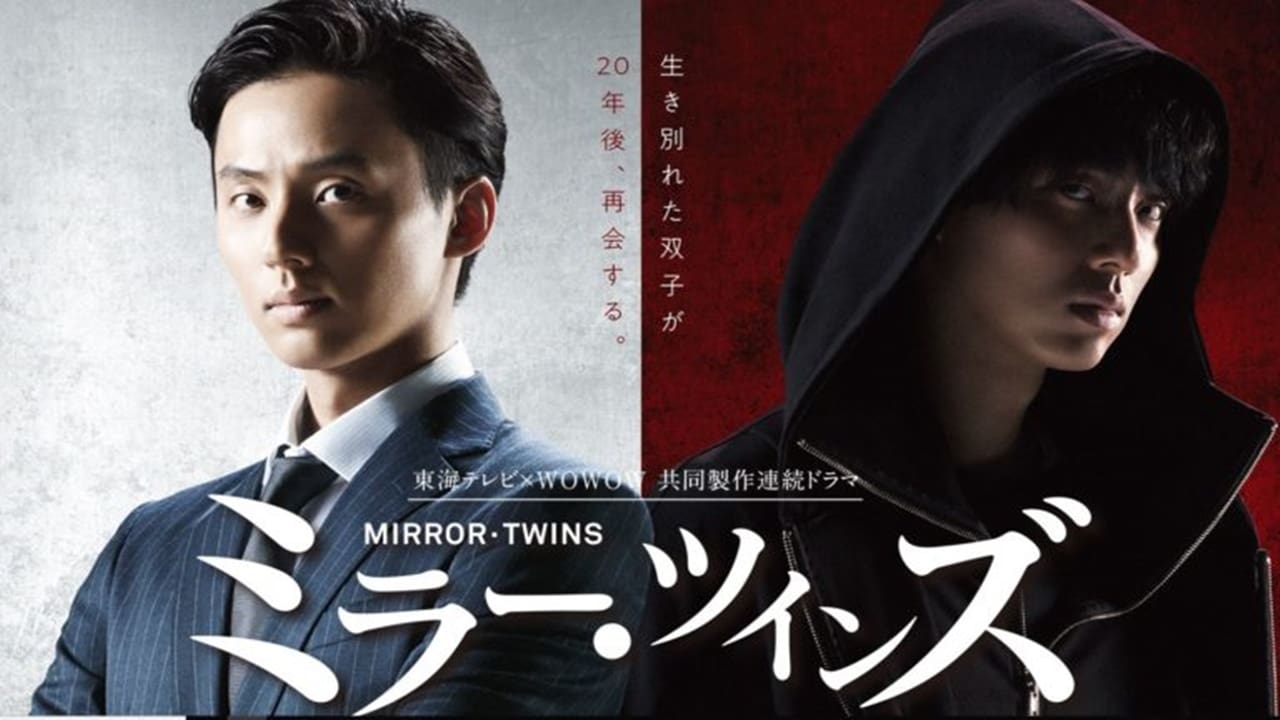 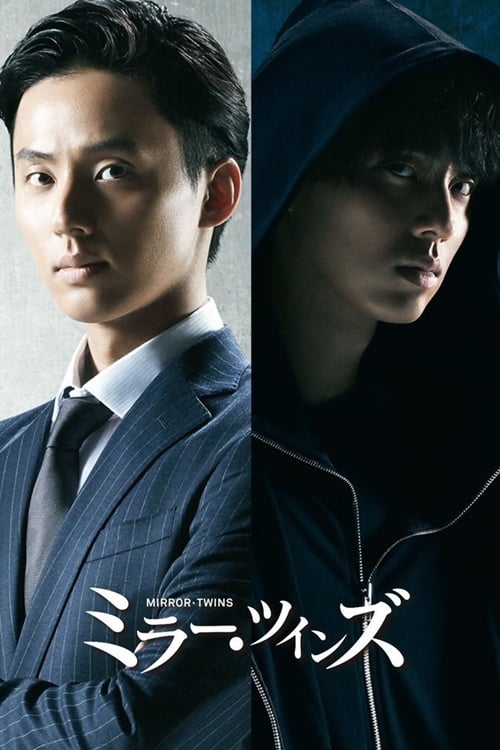 Keigo and Yugo play together in a park near their home. Their face look exactly the same, but they are called “Mirror Twins” because Keigo is a right-hander, whilst Yugo is a left-hander, and they have different personalities. At sunset, Keigo offers Yugo to come home together, but Yugo says “No.” Yugo doesn’t want to go home as he feels uncomfortable there, as he is always compared to Keigo who’s a good example to everyone. Finally, Keigo leaves Yugo at the park, and this is the last time for Yugo to see him. Soon after, Yugo is kidnapped and his family is demanded a ransom. Unfortunately, the kidnappers rob the ransom and disappear without releasing Yugo. Keigo feels a deep sense of remorse for what he did at the park. 20 years later, Keigo works hard as a detective to make up for his mistake, until an incident comes up suddenly. It starts from a live TV show, which sets out to search for missing people. Eiichi and Harue ask the viewers for information about Yugo, however, right after that, Eiichi dies in an accident. Meanwhile, Tajima, who gives himself up to the show with information about Yugo is assaulted by someone and goes into a coma, and Keigo is eventually appointed to be in charge of these cases. When Tajima recovers consciousness, he finds Keigo and shouts “He is the one who assaulted me!” At the same time, Keigo’s gene information is found at the scene of the incident…This makes Keigo to feel certain that Yugo is still alive and begins his revenge. 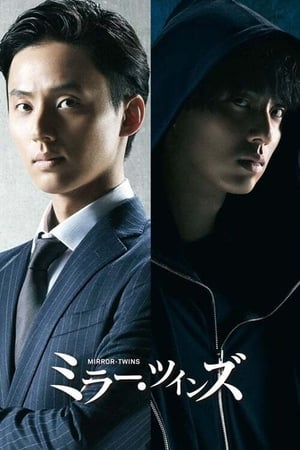 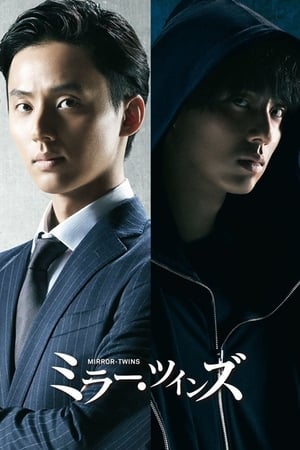 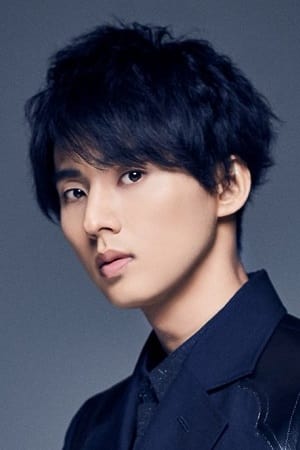 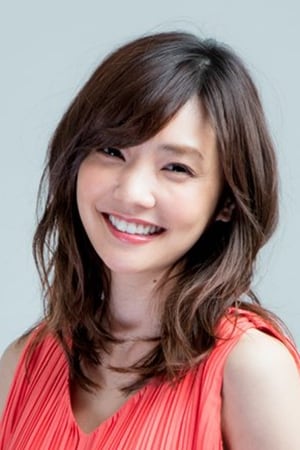 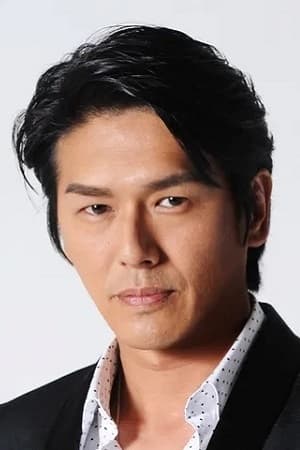 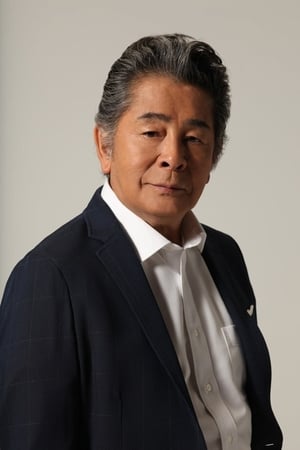 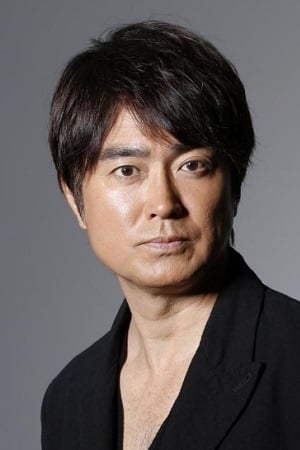 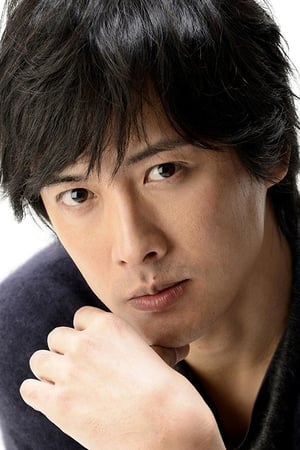 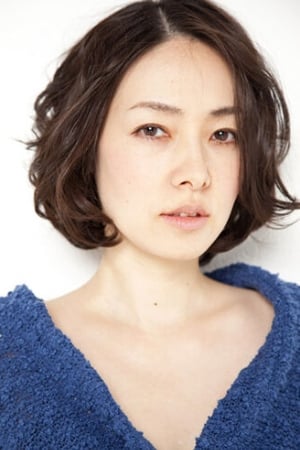 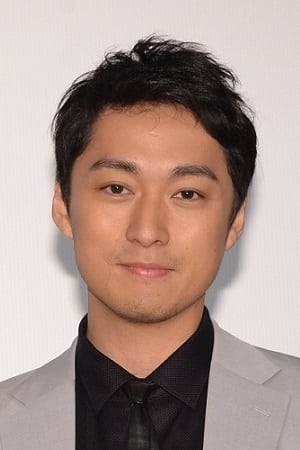 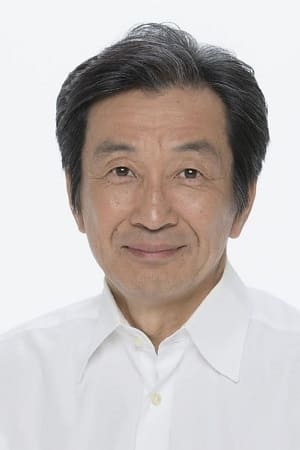 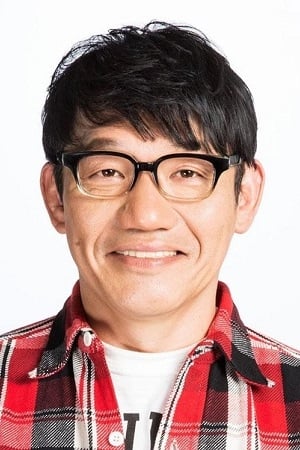 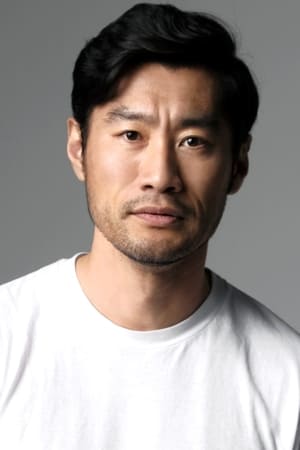 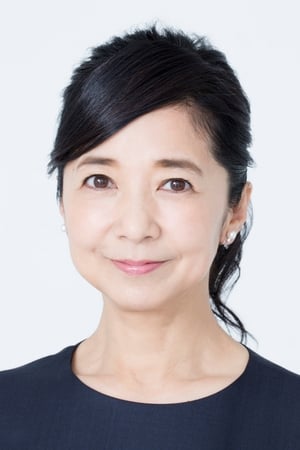