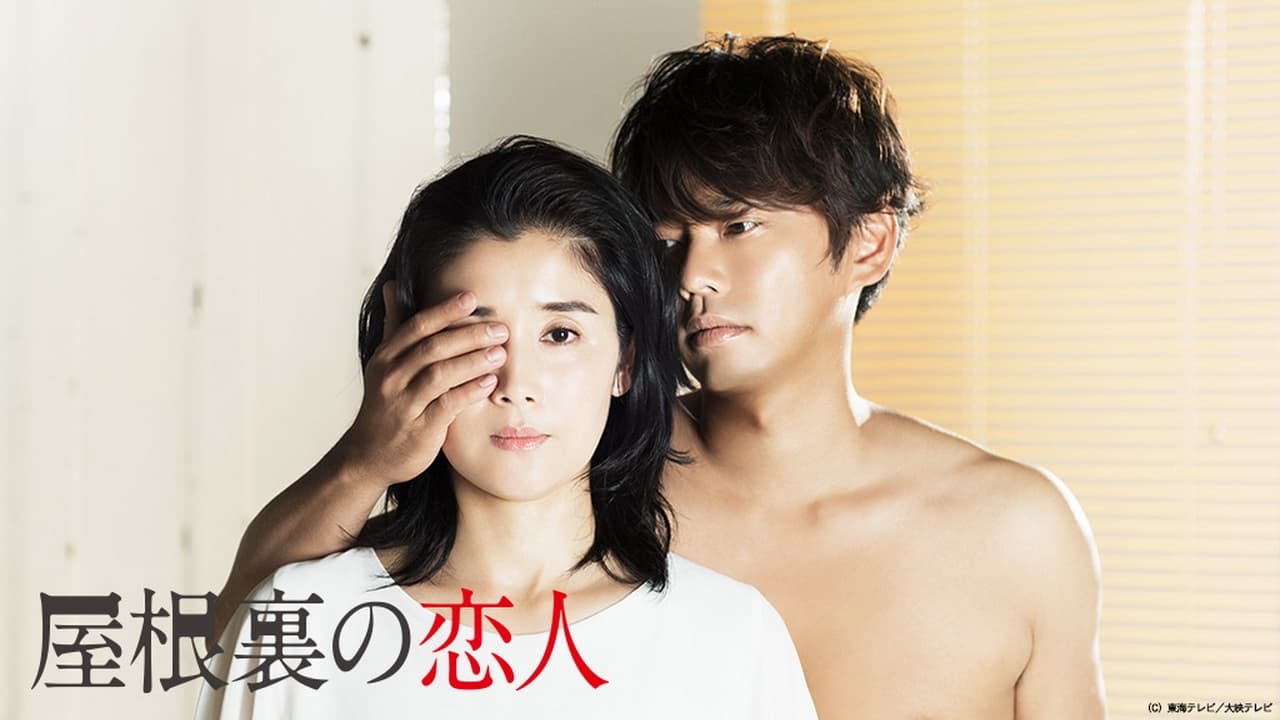 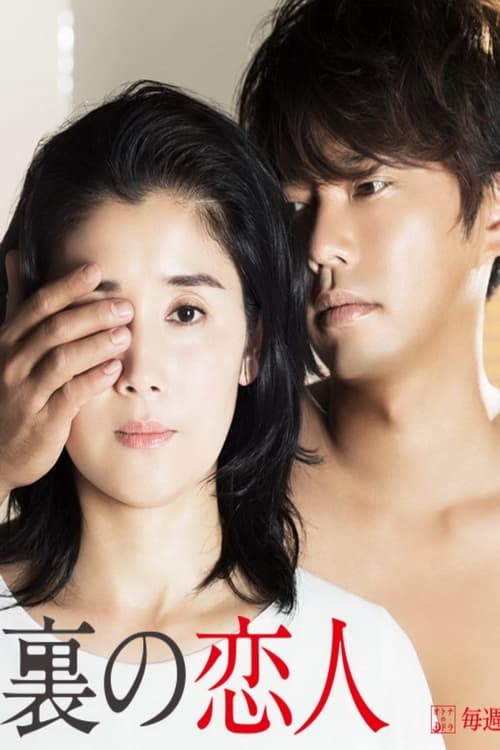 Kinuka Saijo moves to a European-style house in Kamakura with her husband Makoto, and their children. The house is a long-cherished one, where she could open a flower arrangement class, and also big enough for her family to live in. After moving to their new house, they hold a house warming party in the garden. Kinuka’s ex-boyfriend, Itsuki Seno, suddenly appears out of the blue at the party and he asks her to shelter him because he had been chased by a bill collector, for unpaid loan payments. But, how does someone who she broke up with 18 years ago, know her new address. As he is someone who she could not easily introduce to her family, she tries to send him away. In the meantime he somehow disappears. Where could he be!? From that night onwards, strange things start happening around the house. Like, the food stock in the fridge frequently starts disappearing and things also disappear from the freezer. As well this, clothes from the laundry machine just gets lost!? And, on the day of her birthday, she hears someone playing the violin from the attic. When she tracks down the sound, she finds Itsuki Seno playing it. From this moment onwards, Itsuki begins to observe the Saijo family’s true status and discovers the hidden sides of the family. For example, her 15 years old son is being bullied. And her 17 years old daughter is experiencing trouble with her boyfriend. Also, her promising husband who is working for the stock company is really a good father? And, why did her mother-in-law ask them to live together? Finally, her best friend also has a big secret!? Furthermore, she is under a huge strain of emotional pressure. And her feelings towards Itsuki starts to shake? What is the reason behind Itsuki living in the attic? And how will Kinuka deal with a family on the verge of utter chaos. 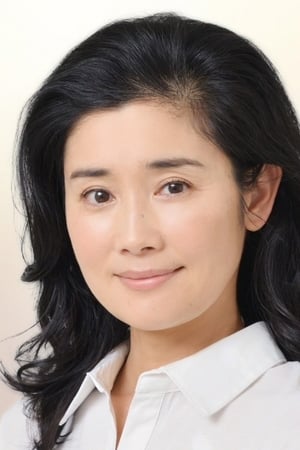 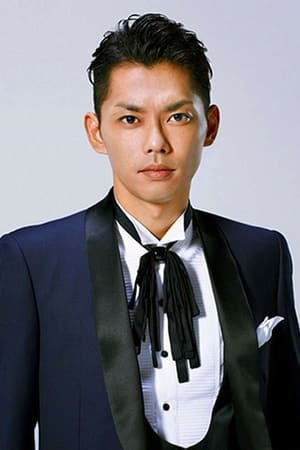 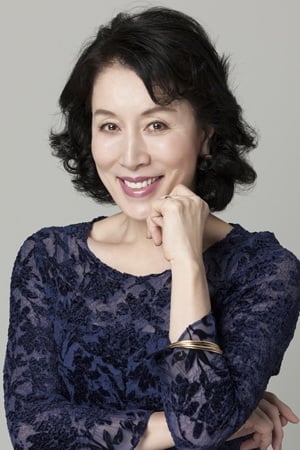 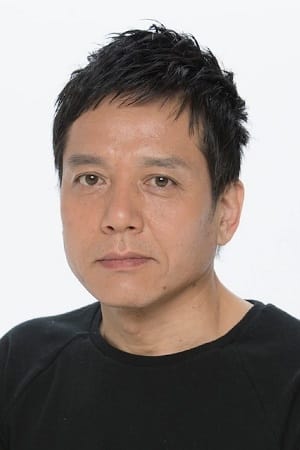 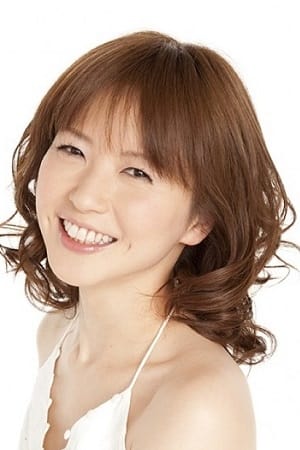 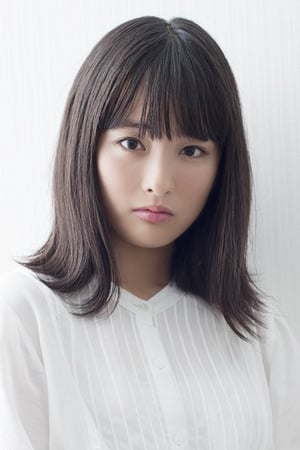