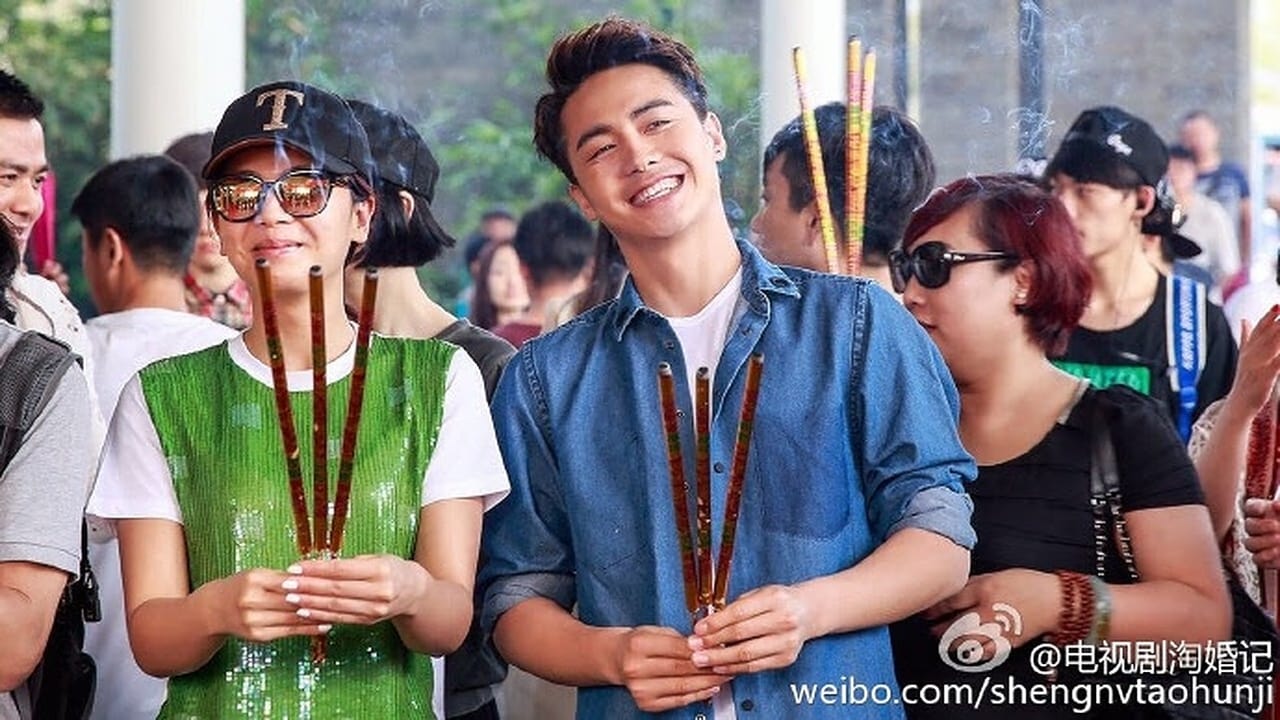 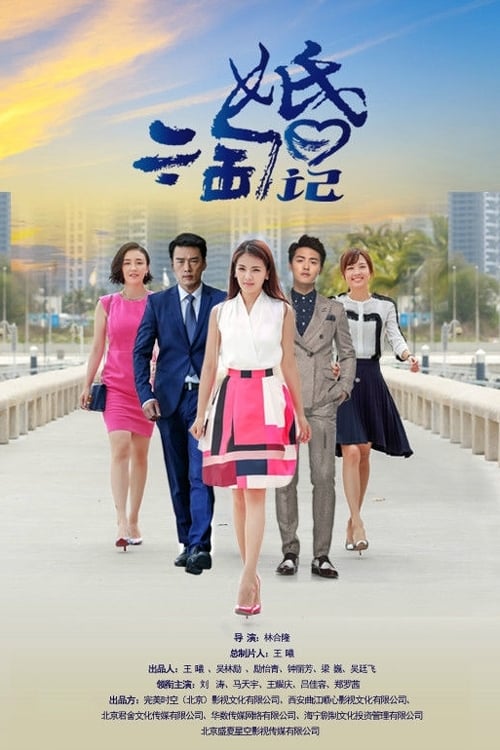 The story follows Wang Ke Ke and Li Xiao Jun as the two prepare to get married. They bought a house together. But on the day of their wedding, Ke Ke discovers that for some reason, her name is NOT on the house lease. Despite Xiao Jun’s explanation, she flees the scene, leaving his family in shock. His mother asks a friend to pose as the bride but her son is adamant on marrying one woman only and cancels the wedding. The two rekindle soon after but Xiao Jun’s mom pressures for them to have kids. To prove that she’s not just a housewife material, our heroine seeks for a better job, which is when she meets Xiao Jun’s big boss and becomes his assistant. Lol. Mixing in personal misunderstandings and work conflicts, the two lovebirds are often at odd. 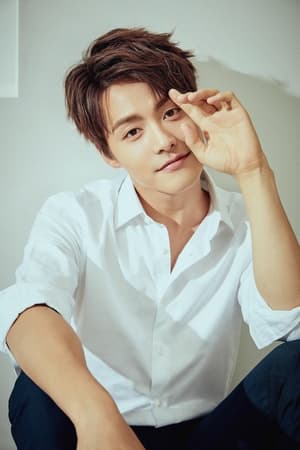