The Des O'Connor Show is a British variety and chat show hosted by Des O'Connor. ITV broadcast the programme from 1963 until 1973. Associated Television produced the programme, and which was recorded in black-and-white for the first six series. When the seventh series of the show aired in colour in 1970, its popularity spread internationally. ITV licensed the programme to the National Broadcasting Company in the United States, where it aired during prime time, and continued for one more series. Some entertainment celebrities of the time, such as Patrick Newell and Dom DeLuise, made multiple guest appearances on the show. In the United States, NBC retitled the programme to Kraft Music Hall Presents the Des O'Connor Show, after their own popular variety show Kraft Music Hall, which also ended in 1971. 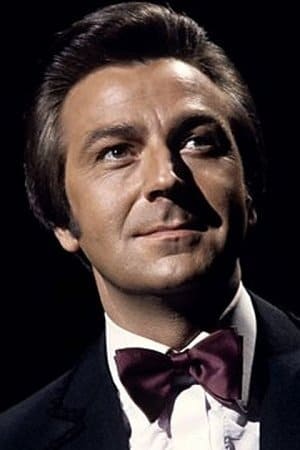 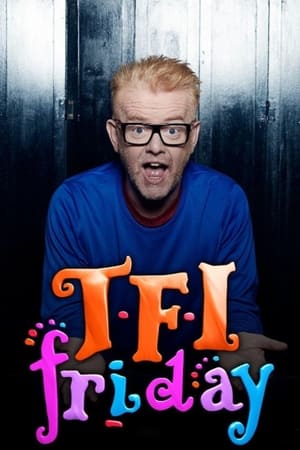