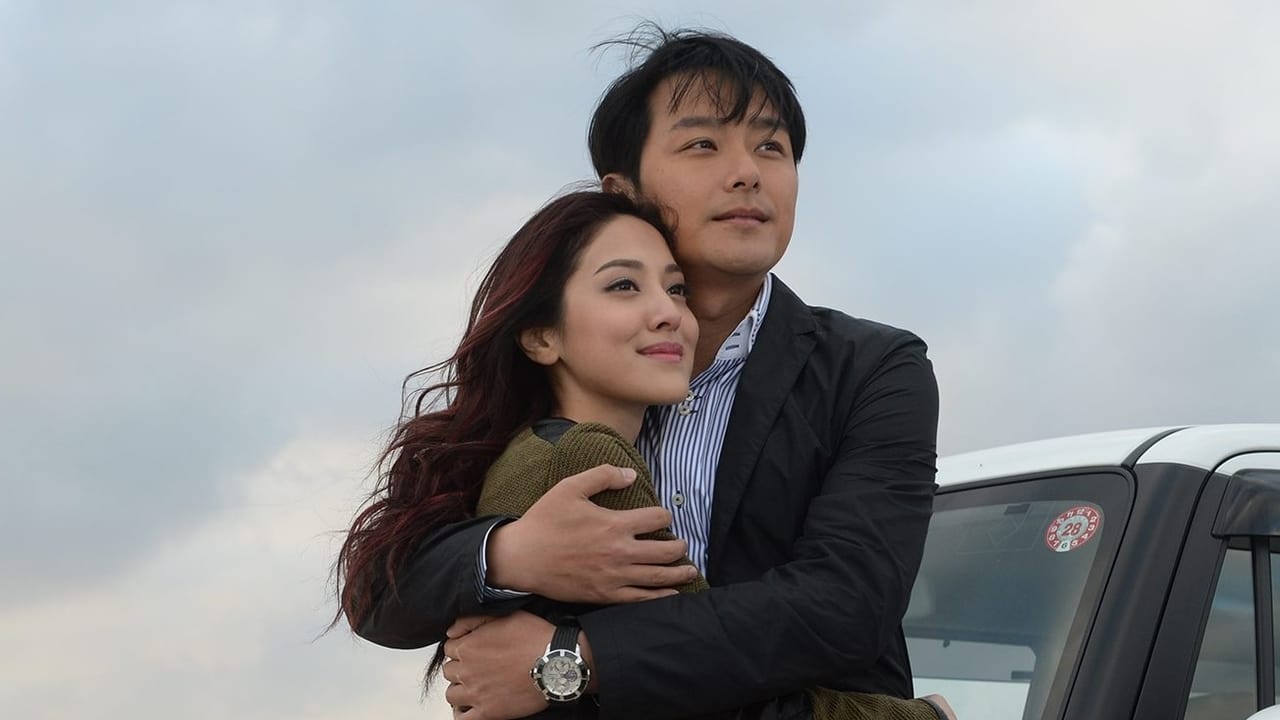 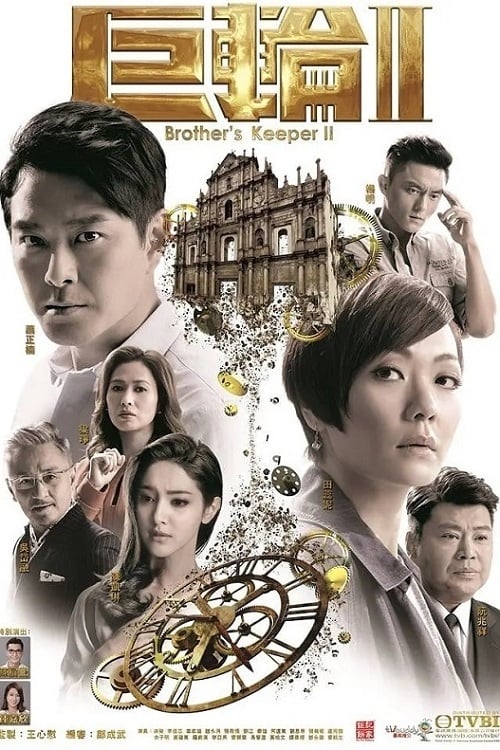 KO TIN SAN an LAW WAI SHUN are half-brothers, same mother different father. Due to fate, they were not only separated into Hong Kong an Macau, but also grew up in different backgrounds that have caused serious conflict between the brothers. Their mother CHOW YUK MUI brought her youngest son WAI SHUN to Macau and lived in a black market. WAI SHUN strived hard to get through all the hardships and challenges with the help of his good friends YIU MAN YING and LONG FEI. Ultimately, WAI SHUN set foot on a successful path in life. Living alone in Hong Kong, TIN SAN took shortcuts in life, he partnered with a gangster KEUNG YUNG from the triad and had an affair with a wealthy girl. His actions broke his girlfriend CHEUK JING's heart. She eventually losses her beauty an possessions. 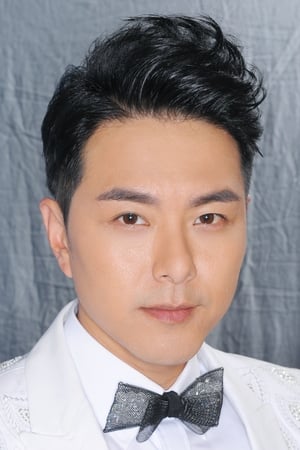 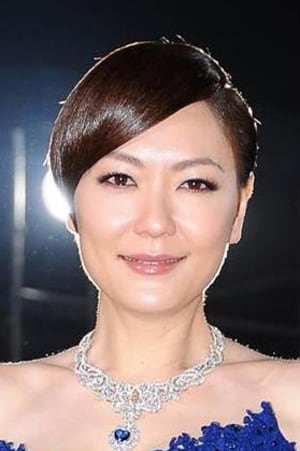 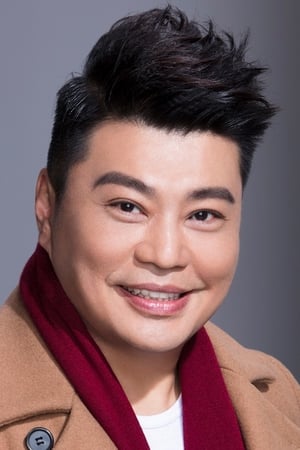 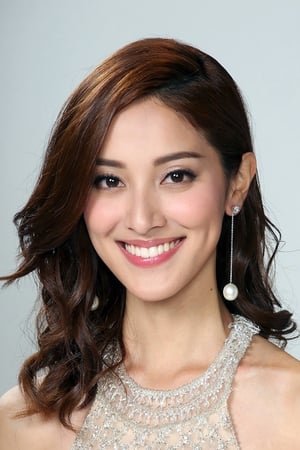