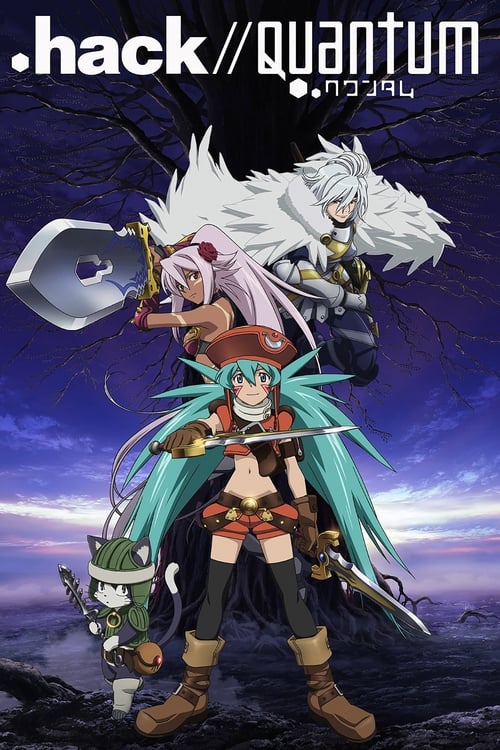 OVA's and specials of .hack. 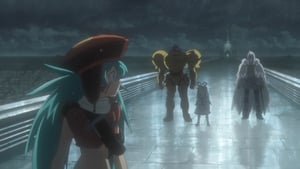 The World begins to crumble and players are unable to log out as Hermit goes on a final, deadly rampage. Can Tobias and Sakuya save Mary before it's too late, or will they all be trapped in The World forever? 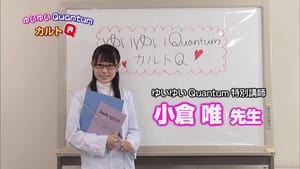 Special episode for .hack//Quantum, features Yui Ogura that has Yui "divulging answers" to the Cult Quiz which was included in the packaging of Volume 3 of the .hack BD and DVD releases for the Japanese viewers. 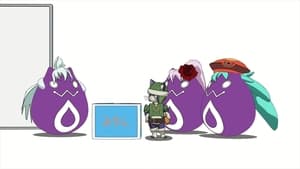 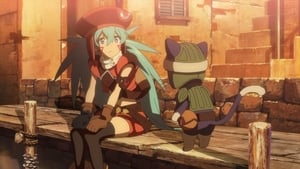 After an accident inside The World leaves Mary comatose in real life, Tobias and Sakuya search for a way to revive their friend. Meanwhile, the mysterious Hermit gets a dose of very bad news. 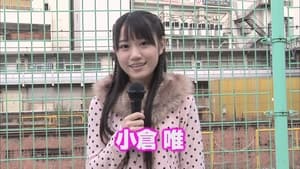 Special episode for .hack//Quantum, Yui and a friend learn about the process of animating a series. 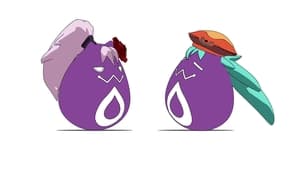 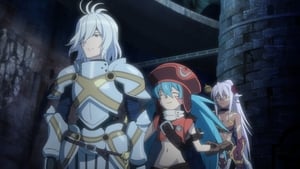 Tobias, Mary, and Sakuya are gamers addicted to life in the The World. The role-playing trio's adventures start spilling into the real world after an encounter with a twig-wielding cat known as Hermit. 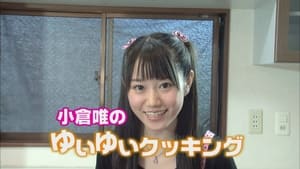 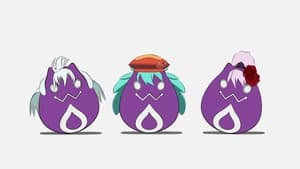 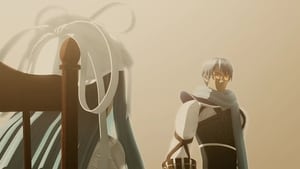 A special bonus Parody Mode added to the extras of the .hack//G.U. Trilogy 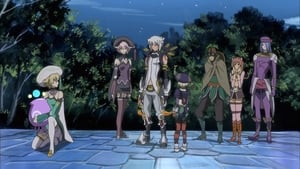 The characters from previous .hack//G.U. Games and .hack//Roots receive an email from Ovan. He is requesting them to go to Hidden Forbidden Festival where is set up a mysterious summer festival. There they find an AIDA Chim Chim who wishes to peacefully co-exist with the other players of The World. It then transforms into the word "Returner", so they assume it to mean that Ovan will return to The World. 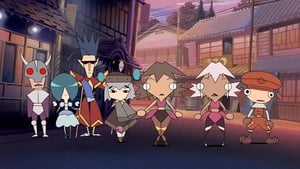 Helba has prepared a special hot springs for the .hack characters so they could get some rest and relaxation. Kite, Elk, Tsukasa, Mimiru and many other characters from the series make an appearence in The World for this reward. There is only one small catch, Helba will not reveal the exact location of where the springs are located. It soon becomes a race between the cast of .hack//SIGN and the characters from the game to see who can find it first. However, this is a catch, while everyone is trying to find the springs, someone is going around killing the other charcaters. Who will make it to the springs first and who is behind the deaths of many of the other characters? 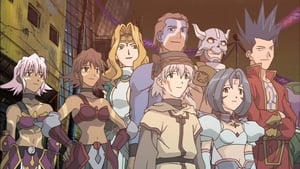 Tsukasa makes her first return to The World for a festive party hosted by Helba. Later, Subaru dances the night away, and Aura looks down from above. DVD episode, forming an epilogue to .hack//SIGN, released as part of the .hack//Integration box. 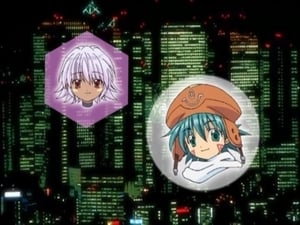 It's a short story about the characters from .hack// Legend of the Twilight meeting offline. It's more to hear than to see. It shows only backgrounds from the real world with the heads of the charater-game-avatars; but it reveals some interesting real life informations about the characters. 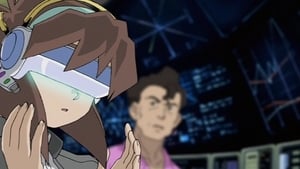 In the final volume of the .hack//Liminality series, it is several weeks after the meeting in Hida-Takayama on Christmas Eve and Junichiro Tokuoka, Kyoko Tohno, Yuki Aihara, and Mai Minase all gather on a dinner boat in Tokyo Bay to prepare for their risky (and most certainly illegal) mission. Despite their nervousness, each one is dedicated to helping Ichiro Sato complete the mission sent from Helba. Ichiro himself soon arrives on a different boat. While traveling to their destination, Ichiro reveals the true nature of the problems that have been plaguing The World. Harald Hoerwick's program, Fragment, had been nothing more than a program to create an "Ultimate AI". The system to create this A.I. had somehow become self autonomous, and was working to delay the birth of the A.I. known as Aura, to keep itself from finishing its purpose and ceasing to exist. If the problems are to be solved, the Ultimate A.I. must be born, and it's up to Tokuoka and his team to help that event occur. 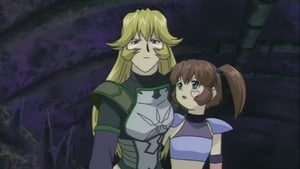 Two years before Tsukasa's arrival in The World, Mimiru encounters a mysterious character that helps her learn an important lesson about the game. Extra episode included on the 9th DVD volume. 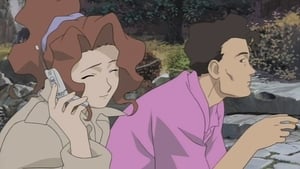 In the third volume of the .hack//Liminality series, Junichiro Tokuoka travels to Tokyo, Japan to talk with a girl named Kyoko Tohno about the mysteries of "The World", an online computer game that put some people in a comatose state. At the same time, Kyoko has received a strange cell phone e-mail from Helba. They continue to discuss and are trying to get clues about everything related to "The World". They later meet a mysterious man named Sato Ichiro and speak with him to get answers. Will Tokuoka and the three girls Mai, Yuki, and Kyoko that he cooperates with be able to find the mysteries and clues of "The World" and save the comatose victims? 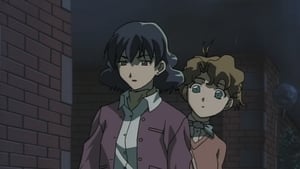 In the second volume of the .hack//Liminality series, Yuki Aihara was a school girl who one day went to a school theater and while watching a movie, the words "The World" suddenly appeared on the big screen and suddenly, the entire town of Yokohama was blacked out due to power shutting off. People are desparately trying to escape and Yuki tries to get out as well. Suddenly, a mysterious woman who claims that she happens to work at the school theater helps Yuki find the way out of the theater. Can Yuki escape from the black out crisis and join up with Junichiro Tokuoka to get the answers about "The World"? 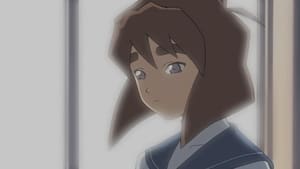 In the first volume of the .hack//Liminality series, a Japanese school girl Mai Minase and her friend Tomonari Kasumi became unconscious from playing an online computer game and was rushed to the hospital. Fortunately, Mai Minase regained consciousness, but Tomonari remains in a comatose state. Later after the incident, Mai is one day on her way to school until she ran into a man named Junichiro Tokuoka who claims to know what caused her friend Tomonari to be in a coma. At that time, Mai doesn't know or believes him. Later, Mai had no choice but to believe Tokuoka and tries to find out how the popular online game, "The World" did this to Tomonari. Can Mai and Tokuoka find out clues about "The World" and wake Tomonari Kasumi up out of his coma?