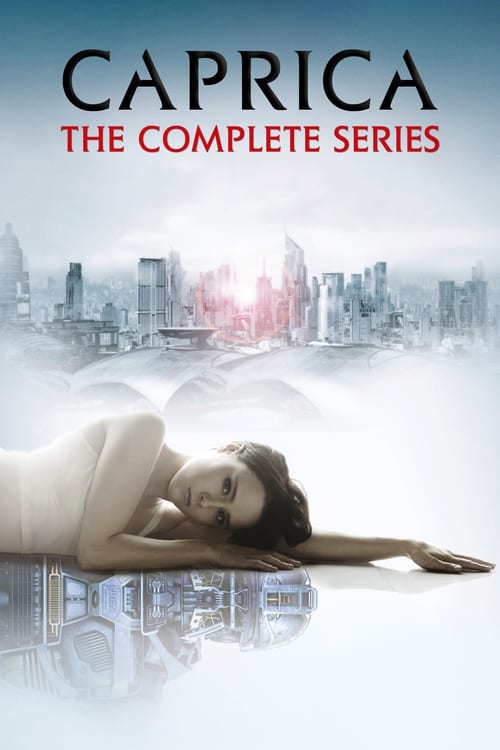 Set nearly 60 years before the popular "Battlestar Galactica" series, this prequel traces the progress of two prominent families, the Graystones and the Adamas, in the peaceful world of the 12 Colonies. An act of terrorism has tragic consequences for both families, which shapes the future of the battle for humanity. 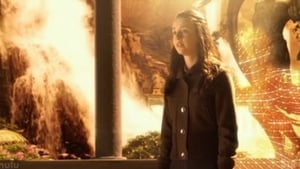 Daniel, Amanda, and Zoe race to stop Clarice's master plan and save thousands of lives before Caprica is changed forever. 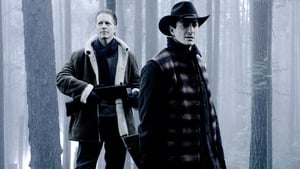 The Graystones find Zoe with a vengeful Clarice closing in, while the Ha'La'Tha turns on the Adama brothers. 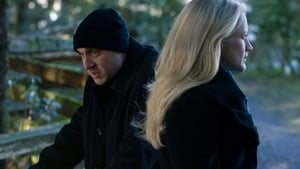 The Graystones search New Cap City for Zoe, while Lacy uncovers a mystery about the Cylons. Clarice learns the truth about Amanda. 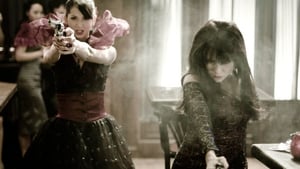 Joseph and Sam Adama revisit their past on Tauron and must make a decision about where their loyalties lie. Daniel discovers Zoe's avatar has survived, while Duram is burned at the GDD. 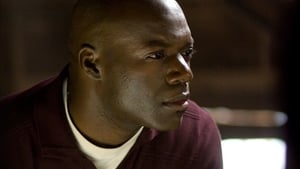 Lacy's journey to Gemenon turns into a life or death race against the clock. The pressure on Amanda and Duram for evidence mounts as Clarice gets one step closer to Apotheosis. 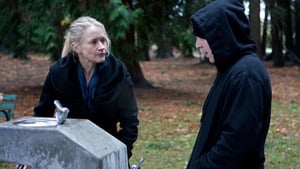 Sam Adama's illegal gun trade puts his life in danger, as he turns to an unlikely ally for assistance. Daniel's involvement with the Ha'La'Tha deepens. 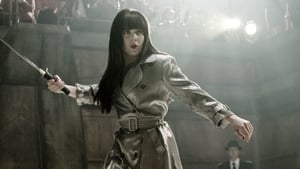 Lines of loyalty have been drawn. Where do you stand? 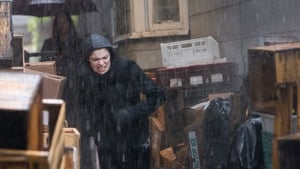 Daniel's deal with the Ha'la'tha leads to some unpalatable choices. 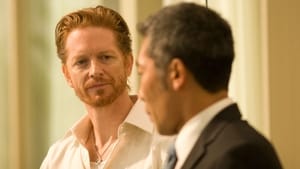 Having lost both his wife and company, Daniel approaches the Ha'la'tha with a deal to capitalise on virtual avatars as a means of defeating grief. 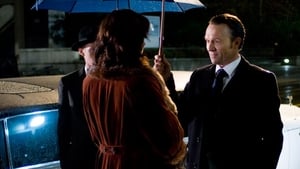 When Daniel finally sets a deadline for resetting the U-87 Cylon - and unknowingly ending Zoe-A’s existence as she knows it - she makes a desperate attempt to save herself. But when her plan backfires, she finds herself out of time and out of options. 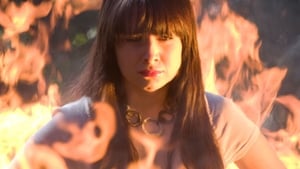 Daniel is beginning to suspect that Zoe-Avatar is in the robot, but his pleas for his daughter to reveal herself go ignored. In an effort to flush her out, he launches a campaign of psychological torture, resulting in escalating tests that force Zoe into a choice she cannot take back. 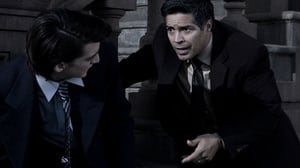 Amanda’s life spirals out of control as she begins to see visions of her brother, who died years earlier. As a result, Clarice sees an opportunity to gain her trust and we learn a dark secret from Amanda’s past that could have major implications for her life with Daniel. 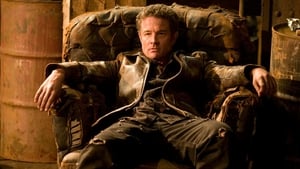 Tomas Vergis confronts Daniel over the theft of the meta-cognitive processor and the two workers who were murdered in the robbery. However, his means of revenge aren't quite what Daniel expects. 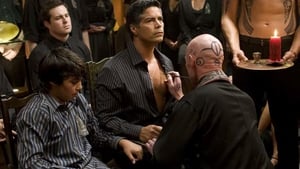 The avatar of Tamara Adama wanders V-World, unaware that she died nearly a month ago in the MagLev bombing and discovers a new side to V-World -- New Cap City, a place where people live random lives of violence and crime in search of the game’s elusive meaning. 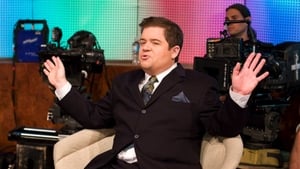 Daniel preps himself to go on the popular Backtalk with Baxter Sarno to put a good spin on his daughter's role in the bombing tragedy, despite protests from Amanda who is unaware that Sam is waiting for his moment to carry out his brother's requested hit. 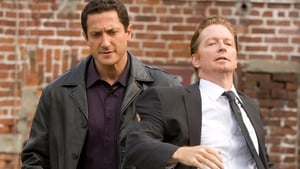 Following Amanda's public revelation that their daughter was responsible for the MAGLEV tragedy, the Graystones must face the wrath of angry Capricans. 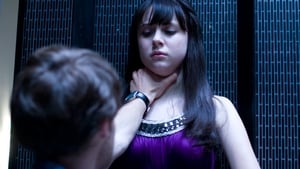 Zoe's avatar tries to adapt to her new life inside a robot's body while the Graystones and the Adamas cope with their losses. Elsewhere, Lacy dines with Sister Clarice, and young Will Adama spends some quality time with his shady uncle. 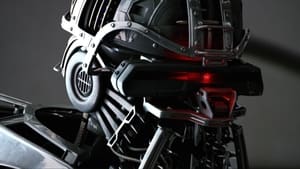 58 years before Battlestar Galactica, an astonishing breakthrough is taking shape on the planet Caprica. The creator of a failing urban combat robot project tries to bring a virtual copy of his dead daughter into the real world, using a stolen processor, his combat chassis and her code. He thus creates the Cybernetic Life form Node or CYLON. The rapidly evolving spheres of human and mechanical engineering have collided, along with the fates of two families. Joined by tragedy in an explosive instant of terror, two rival clans led by powerful patriarchs, Joseph Adama (Esai Morales) and Daniel Greystone (Eric Stoltz) duel in an era of questionable ethics, corporate machinations and unbridled personal ambition as the final war for humanity looms. 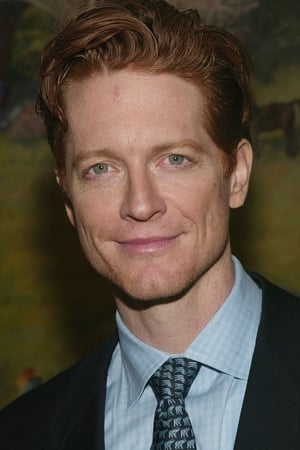 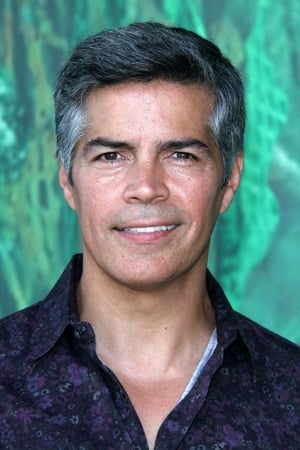 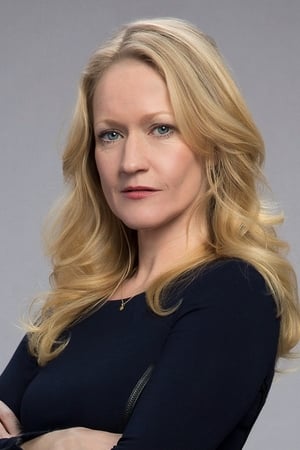 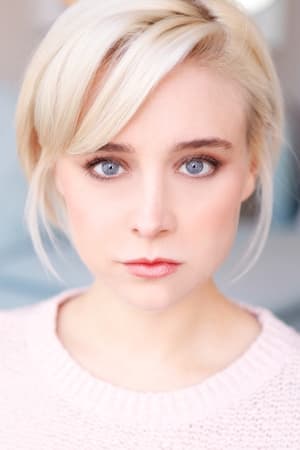 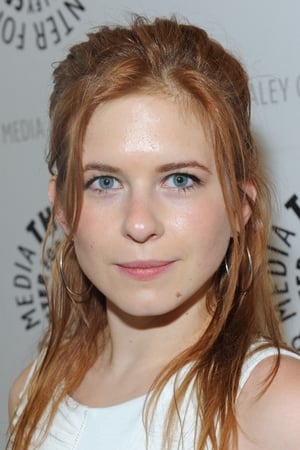 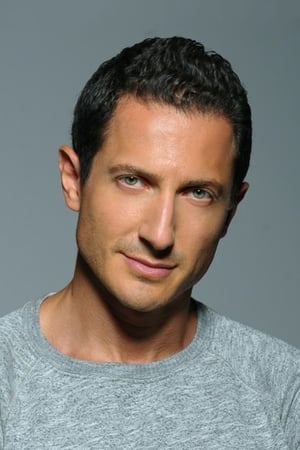 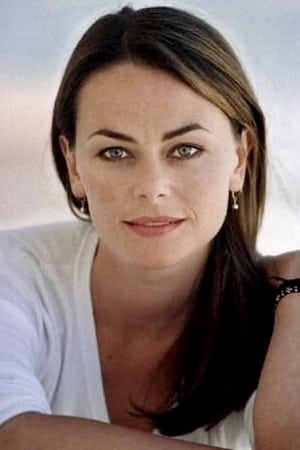