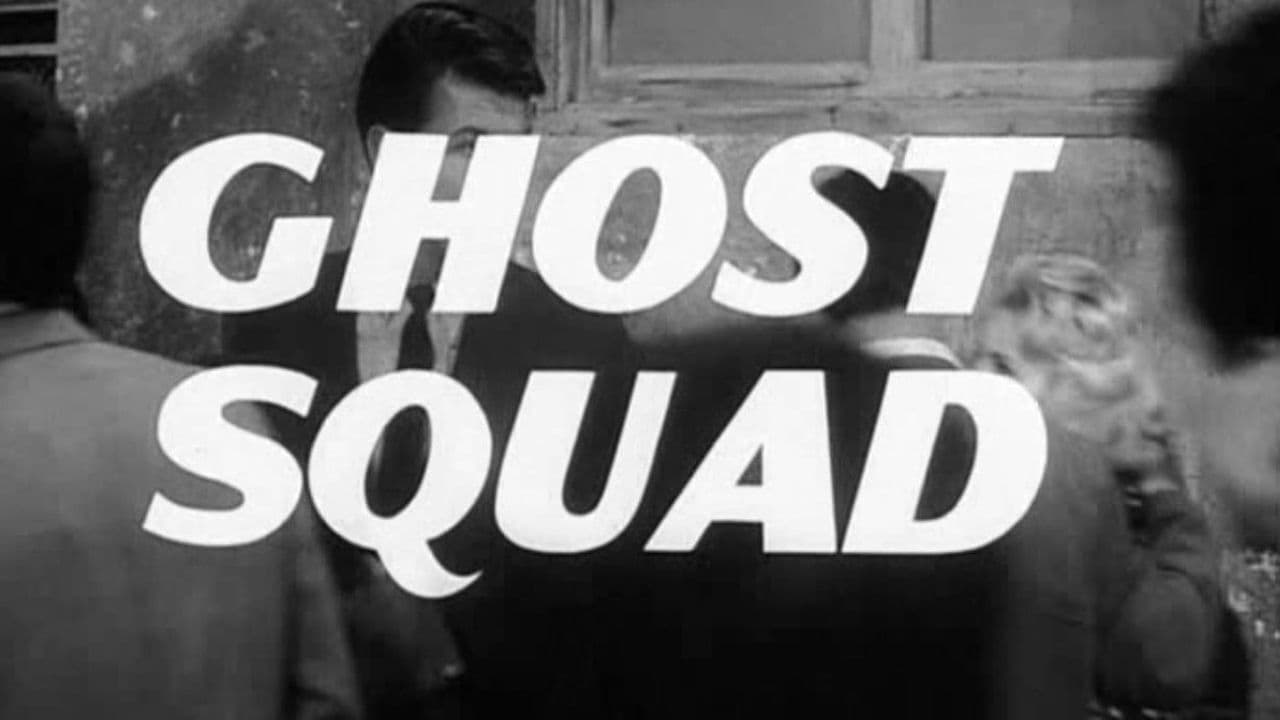 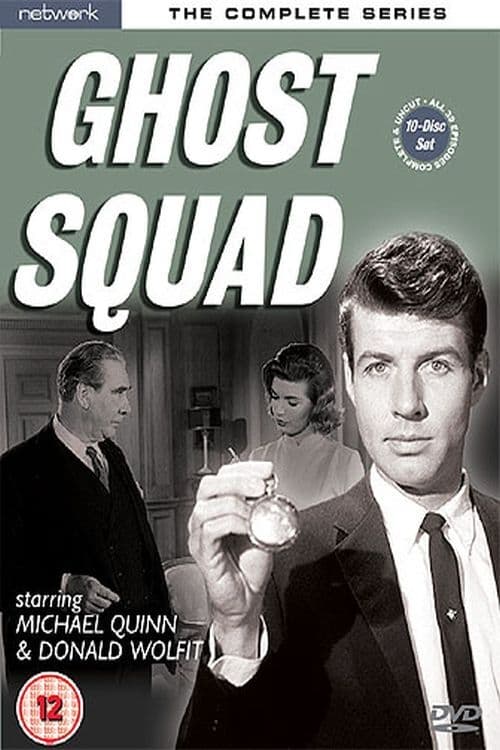 Ghost Squad, known as G.S.5 for its third series, was a crime drama series about an elite division of Scotland Yard that ran between 1961 and 1964. Each episode the Ghost Squad would investigate cases that fell outside the scope of normal police work. Despite the show and characters being fictional, an actual division did exist within the Metropolitan Police Service at the time. Inspiration for the series was taken from a book of the same name, written by John Gosling — a retired police officer and former member of the team. Although the real-life squad only operated in London, the fictionalised team travelled internationally; however — as was typical of the time — most foreign locations were actually a combination of stock footage and sets at Independent Artists Studio at Beaconsfield and Elstree Studios. Music was by Philip Green. The show was produced by ITC Entertainment, along with Rank Organisation TV and ATV. It was the first ITC show filmed to fit the one hour time-slot — setting the trend for the majority of ITC's future output. Another common ITC trait was to feature an American, in this case Michael Quinn, in a leading role so as to increase the chances of international sales. At 6' 3", Quinn often towered over his co-workers. This was especially noticeable in the first series title sequence showing him walking through a crowd walking in the opposite direction. He frequently smoked in the show as did many others. The second series had a different title sequence and Neil Hallett sometimes replaced Quinn. Hallett looked more like a spy while Quinn looked a bit like a playboy. Quinn was replaced by Australian actor, Ray Barrett in the third series. Ray Austin played Billy Clay in and was also Stunt Director on all series bringing the action to life. Austin went on to become a renowned TV director in Hollywood and the UK. 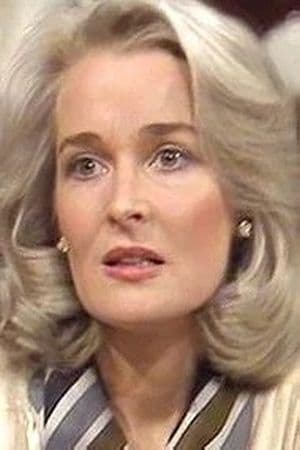 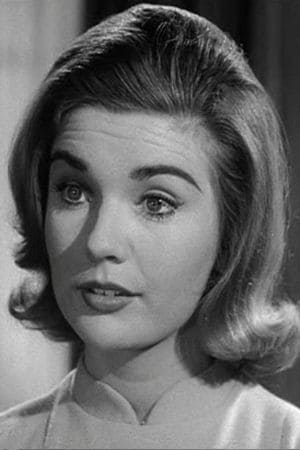 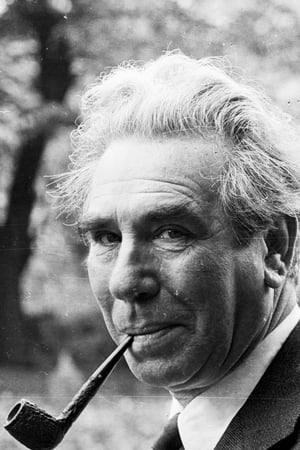 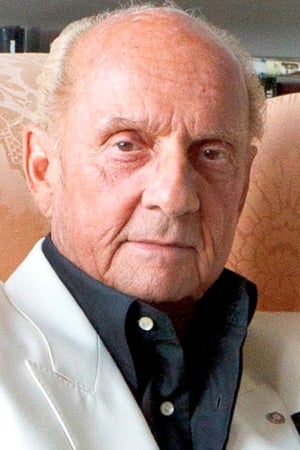