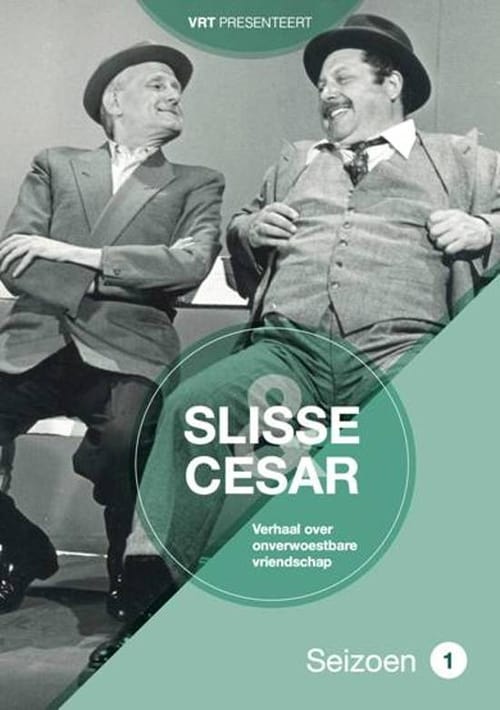 This series by Jos Gevers and Jeroom Verten is set in 1958 and revolves around the friendship between the wealthy insurance broker Sander Slisse and the simple Cesar. Other characters are Slisse's wife Melanie, his sons Rik and Jan, his daughter Tinneke and the eternal factor who always comes begging for a drop of gin. Joanna Geldof also contributed to this series. The sitcom was interpreted in Antwerp. The series was also adapted into a play, in which other actors took on the roles. 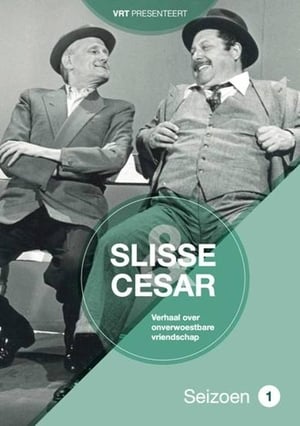 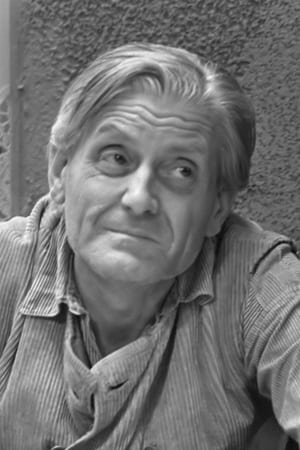 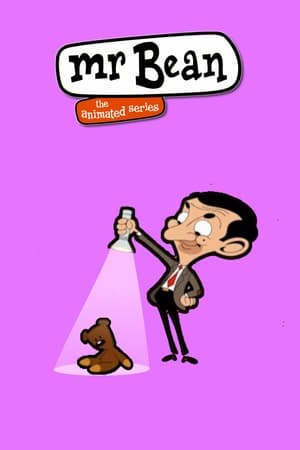