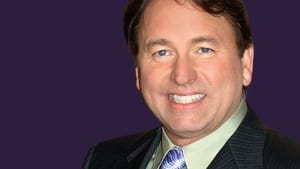 As Jack Tripper on Three’s Company, John Ritter established himself as one of the most gifted comedians of a generation, launching a prolific career in television and movies that would make him one of America’s most beloved stars. But for a man so brilliant in comedy it was the tragedy of an undiagnosed aortic aneurysm that would cut his life short at just 54 years old.

Grease is the word. Without question the hit movie is an American touchstone loved by audiences young and old for the last 40 years. But before its 1978 release no one foresaw that a $6 million movie dismissed as “cinematic cotton candy” would become the highest-grossing movie musical of the 20th century and produce the top-selling movie soundtrack in history. 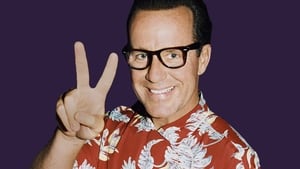 In the ‘90s, Phil Hartman was one of television’s most beloved comedians. After eight seasons on Saturday Night Live and a record-setting 153 episodes everyone knew his name – but very few people knew him. Because despite his well-known warmth and generosity, Hartman was constantly disappearing into his SNL characters, the cartoons he voiced and finally into a marriage that ended in murder. 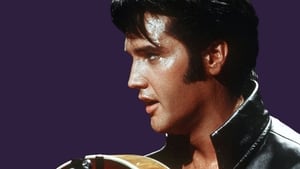 World famous entertainer Elvis Presley experienced a life of public triumphs and personal heartaches. Viewers are taken along on Presley’s journey from his dirt poor childhood, where the church was his sanctuary, to his first steps as a rock and roller breaking all the rules and earning both the media label “Elvis The Pelvis,” and legions of fans worldwide. 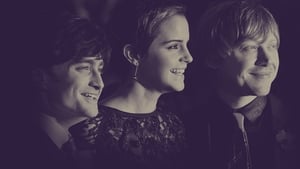 At 25, Joanne Rowling had the idea that would change her life…months later, her mother suddenly dies and Rowling’s world falls apart. Against incredible odds, J.K. Rowling transforms herself from a destitute and depressed single mother to the world’s first billionaire author. In JK Rowling: Behind Closed Doors, meet the woman who created the $25 billion Harry Potter franchise – and inspired a generation to read. 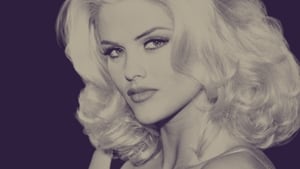 She fought her way out of Texas and into the spotlight, using the assets God and her surgeons gave her to follow in the footsteps of her idol, Marilyn Monroe. Natalie Morales recounts Anna Nicole Smith’s smashing success, and the high price she had to pay for it. Go inside the spectacular rise and devastating fall of a pop culture icon on Anna Nicole Smith: Behind Closed Doors. 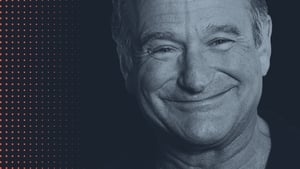 An intimate look at the life of Robin Williams from his childhood in the suburbs of Chicago to small comedy clubs in Los Angeles, his breakthrough role on the TV show Happy Days as Mork from Ork and his big screen triumphs. 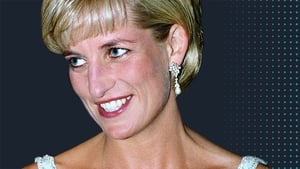 Throughout her life Diana, Princess of Wales held many titles: Lady Di, Shy Di, her royal highness. What went on behind the gates at Kensington Palace and what led to her bombshell revelations in books and interviews about her husband, their marriage and the inner workings of the British monarchy? 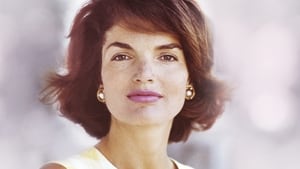 Jacqueline Bouvier Kennedy Onassis personified celebrity for more than 30 years and yet, few people really knew her. She projected a confident, glamorous and graceful image to the public but, in private, Jackie was a different person entirely. 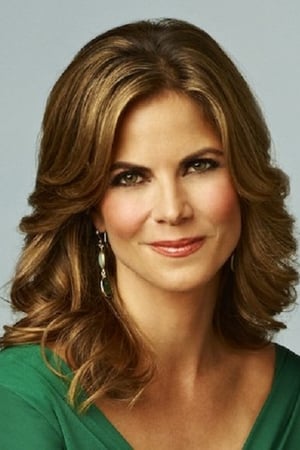