Buster returns to Louisiana. There, he revisits families from the first season and checks their progress following Hurricane Katrina.

Buster does a news story at the Alabama School for the Blind.

Buster travels to meet pen pals. He finds himself making a "pen-pal chain."

While trying to create a video postcard in honor of Carlos and Moras' anniversary, Buster learns about Canadian culture.

Buster visits with immigrants from South Asia and their children in Philadelphia.

Buster pays a visit to the Ozark woods and meets Erin and Hannah.

When Buster learns that <a href="http://www.tv.com/arthur/the-curse-of-the-grebes---arthur-changes-gears/episode/694625/summary.html">Damon and Bateria</a>, two of his favorite players on the Elwood City Grebes, have been traded, he's shocked. Having learned a hard lesson that sometimes players that were thought to be loyal will go elsewhere for more money, he scouts the Dominican Republic at Harry's urging for new talent. Los Viajeros happened to be going on a trip there. He stays at the house of Patrizia and her daughter Patty, who he learns is a concert pianist and also talented at soccer. With her assitance, Buster helps Los Viajeros to develop an album of merengue music (a style native to the Dominican Republic) while also meeting up with a new friend to watch baseball. He discovers some amazing local talent and also finds someone he never expected --- a player from the Elwood City Grebes!

When Los Viajeros perform in Ann Arbor, Michigan, Buster gets to visit his Dad's favorite vacation spot --- Mackinac Island. Bo is pleased at the idea of being able revisit some old favorites, such as the Grand Hotel and the island's several fudge shops, but the place seems more like a ghost-town then a bustling city. It turns out that since its' not tourist season, most of the major attractions have closed up for the winter. Buster is initially disappointed, but he and Bo are soon taken in by the family of a boy named Lou Clark. It turns out that Lou and his friends are amateur film-makers. Buster learns that they school they attend is very small --- it serves grades K-12, but only has 67 students, with a combined 2nd and 3rd grade class that has only eight kids. Together with one of Lou's friends, Scott, the group puts together a movie that recalls the War of 1812. Buster is bummed about being assigned the position of second camera, but doesn't know that they have a surprise for him. Buster also worries that his friends at home are getting tired of his video postcards when a dropped cell-phone connection causes him to misunderstanad something said by Arthur.

Buster, Bo and Los Viajeros pay a visit to Hawaii's Big Island, where Buster finds himself immersed in Hawaiian culture. He learns about volcanoes, fishing, hula-dancing and even gets to swim with dolphins. Upon arriving, he meets up with Mykala, a girl who has her own TV show titled Fishing Tip Today. She and Buster decide to get together with her friend Pono and create a program called the Mykala Pono Buster Hawaii TV Show. Along the way, Buster finds that he is more comfortable behind the camera than he is trying to do reporting in front of it. When he pays a visit to Volcanoes National Park, Buster thoughtlessly removes a rock as a present for Brain. He doesn't realize that removing such items are strictly forbidden, but when he finally does, he worries about having attracted the wrath of the Hawaiian Goddess of Fire, Pele. He decides he's willing to make a sacrifice if it will help to set things right. He also learns, however, that Pele is considered to be a creator, not a destructive force. 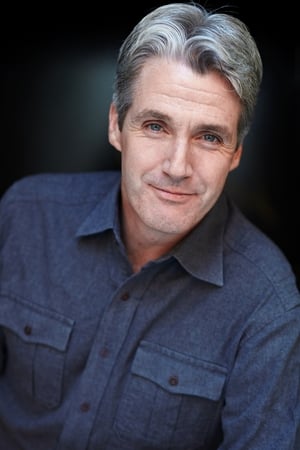 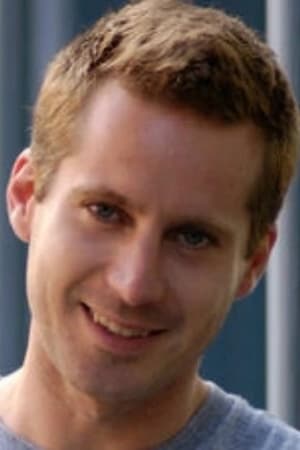 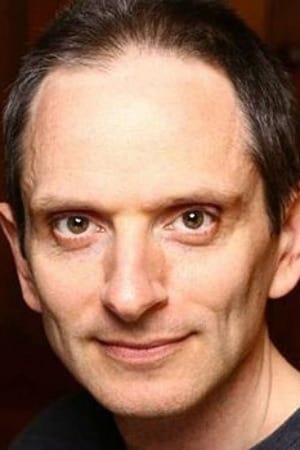 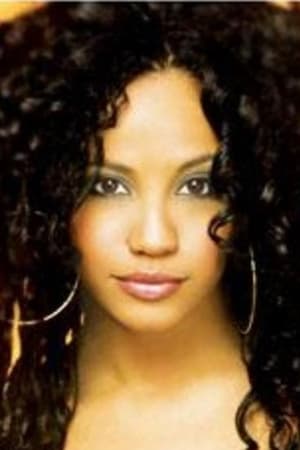 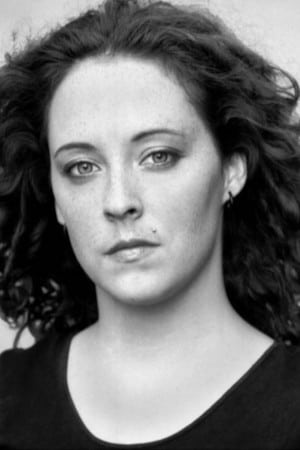 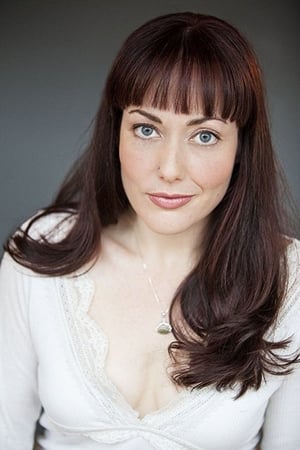 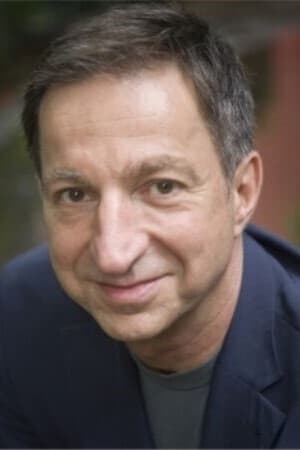 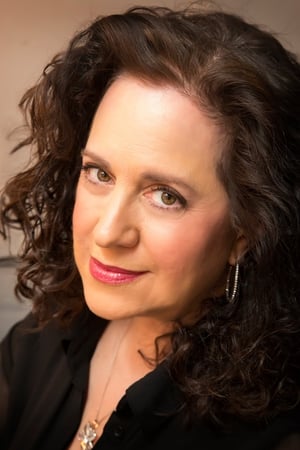 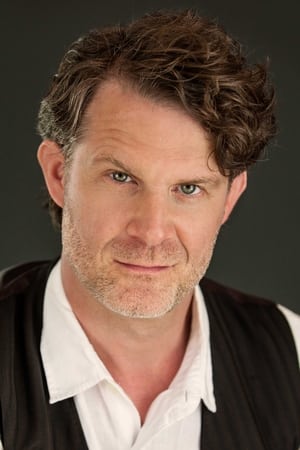 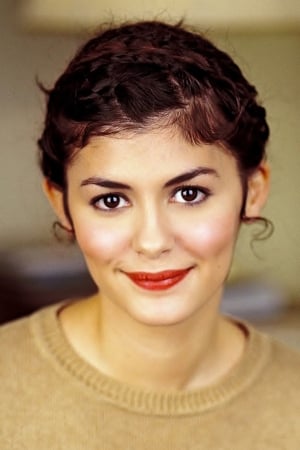 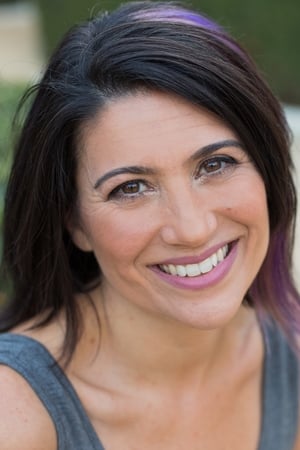