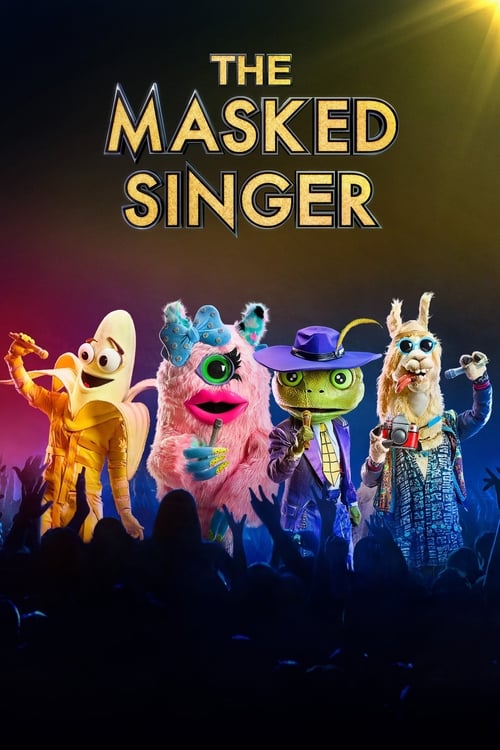 This season, the 18 fully disguised celebrity singers will be split into three groups of six: Group A, Group B and Group C. Group A will kick off the first three episodes as they are whittled down to three singers, taking off masks as they go. Then Group B will take the stage as they go from six to three, then Group C. The final nine masked contestants from all three groups will then come together as they continue to battle for the Golden Mask Trophy. Season Three will introduce all-new custom-made costumes for the celebrity singers to wear, including The Robot, The Frog, The Banana, The Mouse, Miss Monster and The Llama, among others. 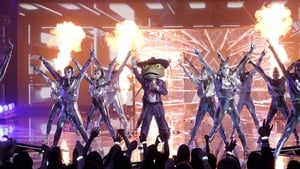 The three finalists compete for the golden mask trophy; one-by-one, their identities are revealed, including the winner. 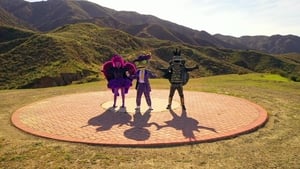 Fan-favorite moments and performances from all 18 singers throughout the season. 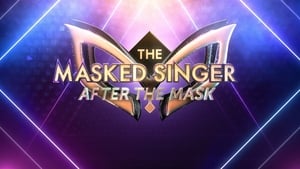 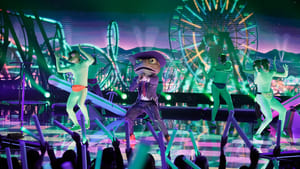 Jay Pharoah joins the panelists; one singer is unmasked 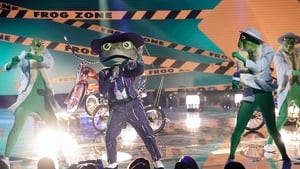 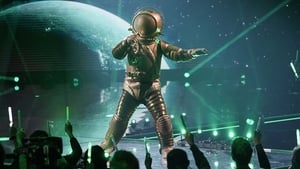 Gordon Ramsay joins the panelists as they dive into the clues; one singer is unmasked. 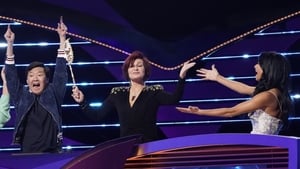 The four remaining singers battle it out; Sharon Osbourne joins the panelists. 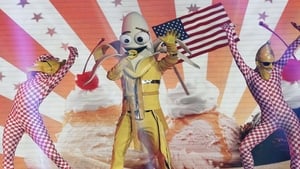 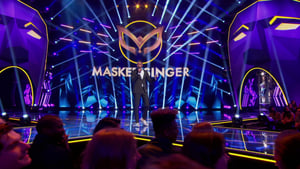 Four of the remaining singers pair off to battle on stage; guest panelist Yvette Nicole Brown. 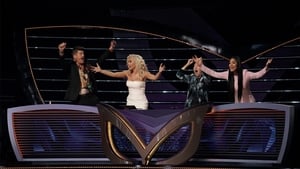 The finalists from all three groups come together for one mega-competition; a singer is unmasked. 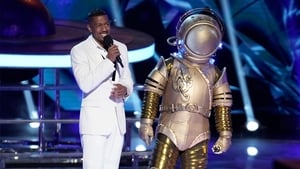 Group C members make their final outing on stage and three continue in the competition; Will Arnett. 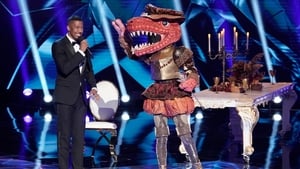 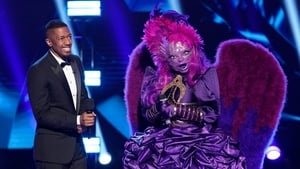 Six new celebrities take the stage for their first performances of the season. 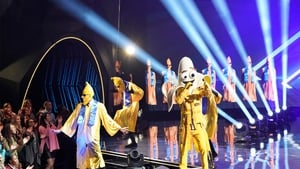 T-Pain joins the panel as a guest judge as group B competes for a spot in the super nine. 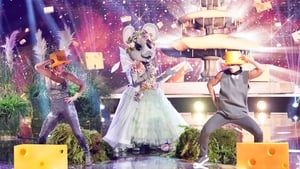 The singers in group B return to the stage for their "playoff" performances; Gabriel Iglesias. 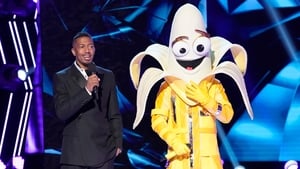 An all-new batch of six celebrities is introduced. 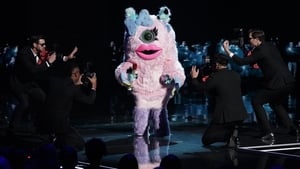 Group "A" contestants take the stage again and are pared down to the top three of their group. 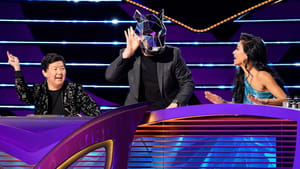 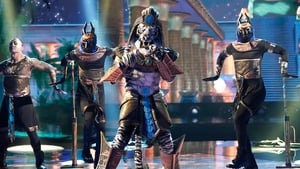 Television’s biggest guessing game returns right after the biggest football game, and superstar Jamie Foxx will be there to play along, as he joins host Nick Cannon and panelists Ken Jeong, Jenny McCarthy, Nicole Scherzinger and Robin Thicke. 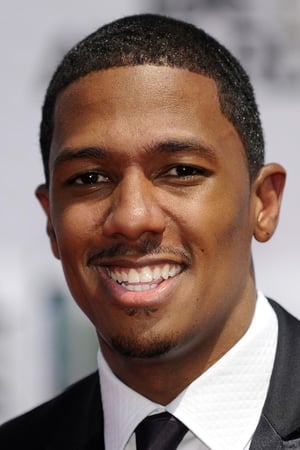 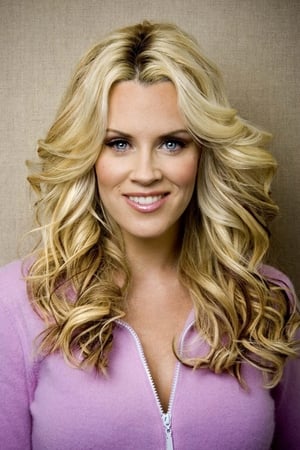 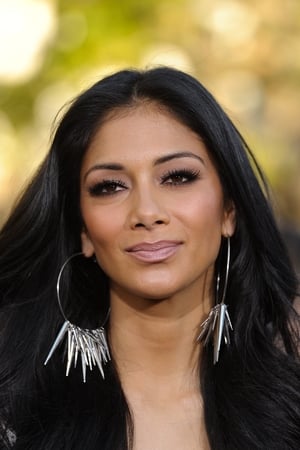 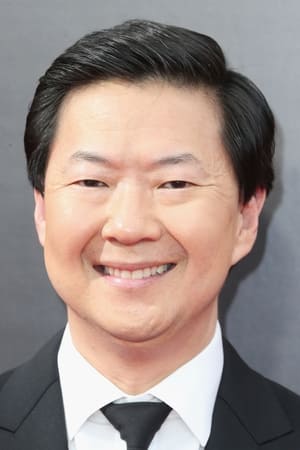 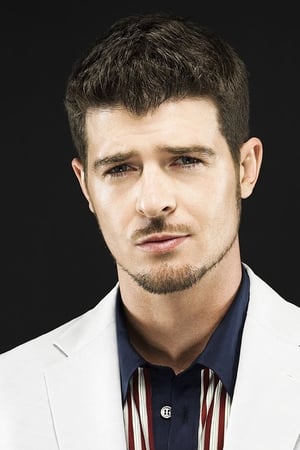