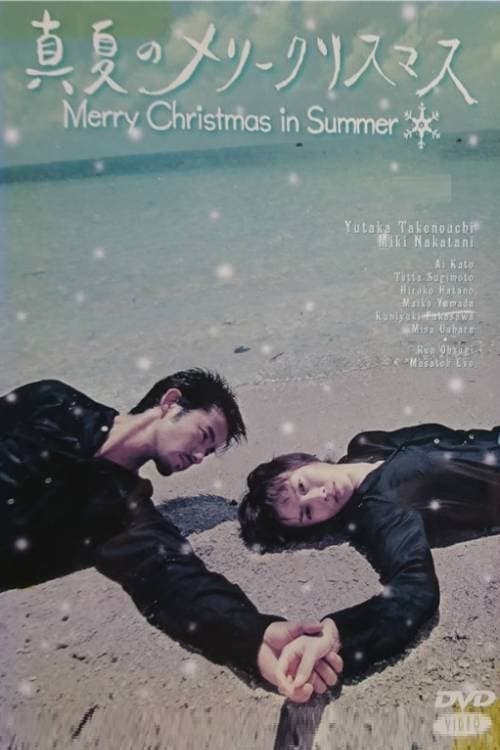 Ryo is a former professional boxer who becomes a collector for a loan shark. He grew up in an orphanage in Okinawa Prefecture with heroine Haru, Natsumi, an aspiring actress, and two others. One of them is now a lawyer who has had to bail Ryo out and the other a lucky young woman adopted by a rich family. Haru, too, was adopted and has never once left the island where she grew up. When her adopted mother dies, she decides to go to Tokyo to find the old group. Being naive to the ways of the modern urban world, she almost ends up being sold off into the sex industry as soon as she sets foot on Tokyo's fair shores, but Ryo comes to her rescue. 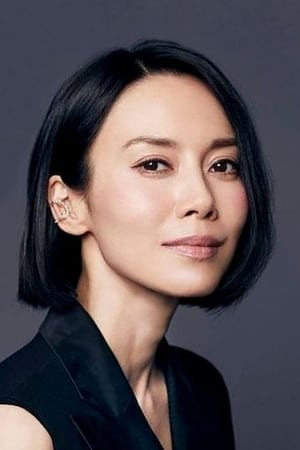 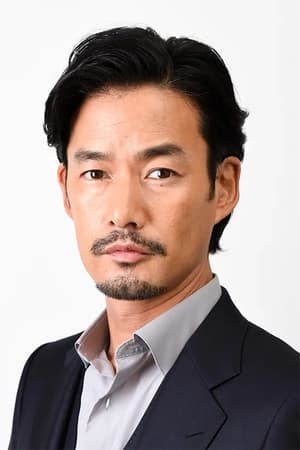 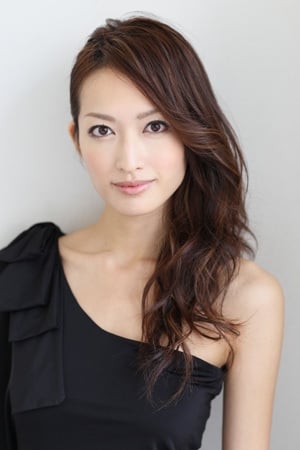