This comedy thriller takes place in an eccentric entertainment club for women in Tokyo. A woman who was hired to be the store manager solves mysterious events with the assistance of the club's good-looking guys. Akira is an ex-editor of a major fashion magazine publisher. As she gets ready for her wedding approaching around the corner, a scandal that she has no clue how she got involved in suddenly takes her job, asset and fiancé. Left with only a wedding dress and a huge amount of debt, Akira gets hired as a store manager of "Indigo", an entertainment club for women, to pay back her debt. The next day, she wakes up only to find Indigo's most popular guy lying dead next to her. 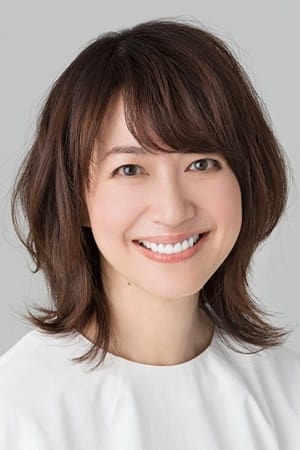 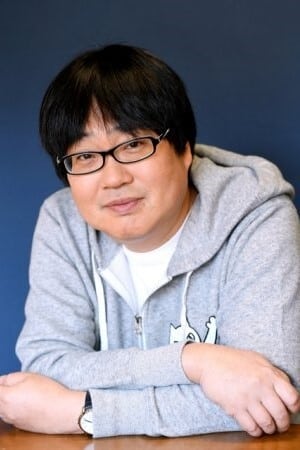 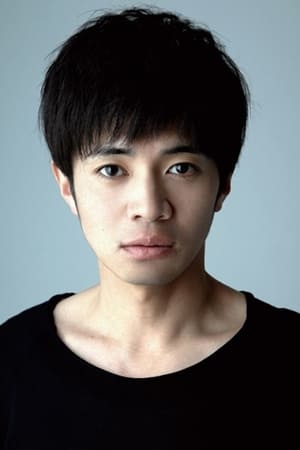 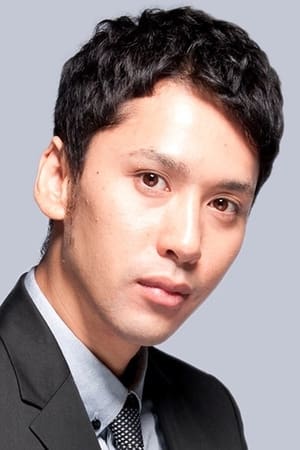 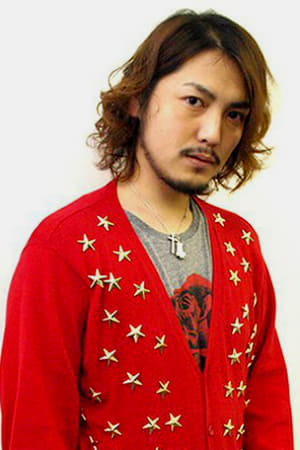 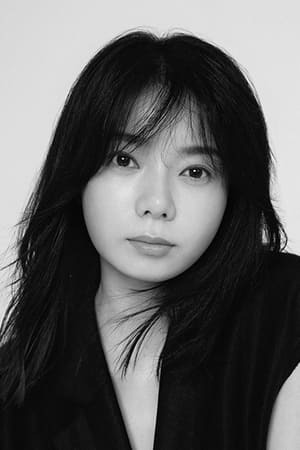 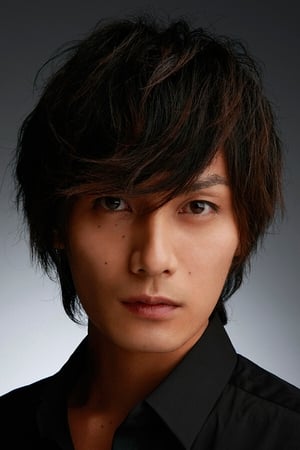 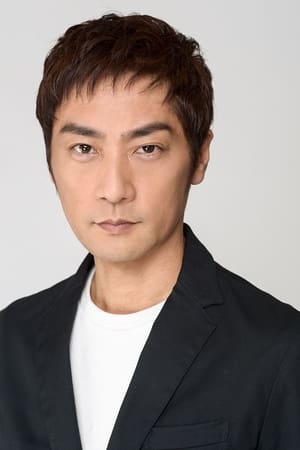 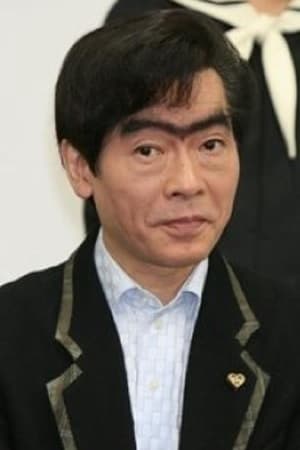 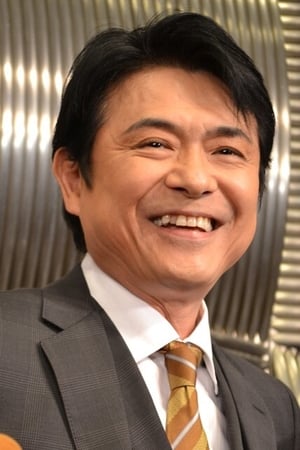 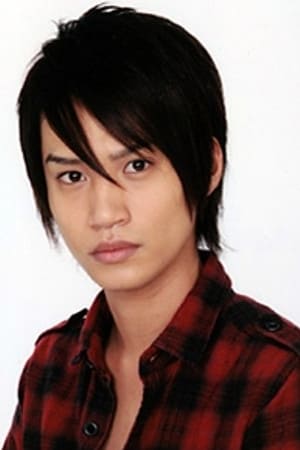 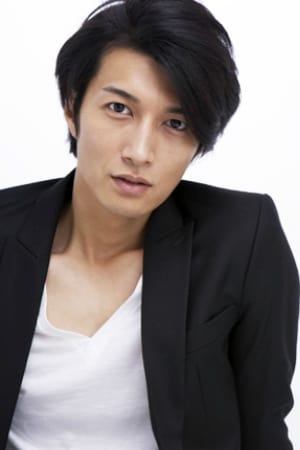