Amiel and Paige investigate the case of three immigrant workers who had been found dead. Malloy arrives at the quarter-general of the FBI with a plan to use Cohen as an agent to get revenge against an adversary.

Malloy's worst instincts are brought out when his right hand man, Donovan Stubbin, informs him that his wife's rapist — a thug named Larry — is the cousin of one of Malloy's own men, Leon. Malloy sends Stubbin after Larry, whose cousin, Leon, is now forced to choose between family by blood — and family by association. Meanwhile, the search for the shooter of Special Agent Sampson's daughter continues.

FBI Agent Jennifer Sampson suffers a traumatic loss when her daughter is tragically caught in the crossfire of a hit intended for Sampson. When Agent Paige Van Doren fields the call about the shooting and brings in Agent Amiel MacArthur, an intense manhunt for the shooter kicks into gear. Sampson's daughter, in critical condition, needs surgery that could leave her brain-damaged, and Sampson and her husband, Carl, disagree on how to proceed. Meanwhile, crime boss Jonah Malloy, a vicious antagonist but dedicated family man, is in New York for a big mob consortium when he gets some harsh and unexpected news — his wife, Janet, has been raped.

Todd investigates a senator who may have taken part in a lynching fifty years ago. Meanwhile, a hooker wants Roy to kill her father, and Malloy maneuvers to take over a local Richmond baseball team.

Jennifer's daughter, Joanie, is taken hostage by a gun-toting student at her elementary school. Meanwhile, Malloy finds out that his wife's cousin, Tiffany was beaten at his brothel, and Stubbin's son lands in jail.

Lisa learns of dirty cops on the Richmond force, and Amiel busts an armed robber at a men's bathhouse.

Malloy sets up his wife's cousin, Tiffany, to work in his bordello. Meanwhile, Lisa and her team investigate the disappearance of an eight year-old girl.

Roy learns that a former colleague, Bert Sommers, and a crooked U.S. Marshal may have sold names and addresses of individuals from the Witness Protection list to Malloy, who's been hired to kill them for a million dollars each. And Lisa sleeps with a man she later realizes may be a serial rapist and killer.

Malloy pressures a local baseball team owner to give a former college ballplayer a tryout. Meanwhile, Paige pursues a pregnant fugitive who injured her partner, Jennifer, and Roy learns that his murdered FBI partner, Bert Sommers, may have had dirty dealings with Malloy.

The FBI is investigating Judge Clyde Parker, who uses the bench as his own sexual playground. He targets young female defendants who are in danger of losing their children and pressures the vulnerable women into having sex with him as a price for custody of their kids. Van Doren goes undercover to catch him in the act. Meanwhile, Malloy suspects that one of his men is withholding information, so he orders another one of his guys to send a message — a painful one.

Malloy and Agent Cohen both try to intercept the same shipment of illicit drugs from Colombia, and Malloy kidnaps a 10-year-old child as collateral for a debt.

Rookie FBI agents Paige Van Doren and Todd Stevens are assigned to the Richmond, Virginia branch. Van Doren is overly eager with a strong moral center and a deep sense of purpose. Stevens is fast and smooth â€” one who's willing to take shortcuts. Their new boss is Special Agent in Charge Lisa Cohen, a tough, no-nonsense leader. The branch is rocked by the violent death of Agent Bert Somers Ã the first such tragedy for most in this group. Agents Amiel MacArthur who was with Agent Somers when he was killed, grieve his loss tremendously, as does Agent Jennifer Sampson, who is a law enforcement officer by day; wife and mother of two by night. Meanwhile, on the other side of town, Jonah Malloy, the local crime boss who runs his organization with an efficiency usually exhibited by much more legitimate businesses, meets with his team of henchmen. Donovan Stubbin is one of Malloy's chief lieutenants. They, too, are rocked by the shootout that killed the FBI agent as well as one of their own men 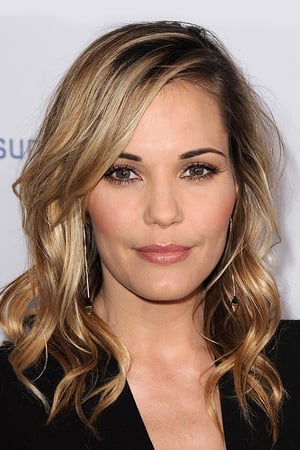 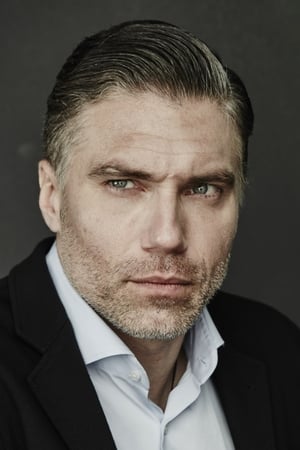 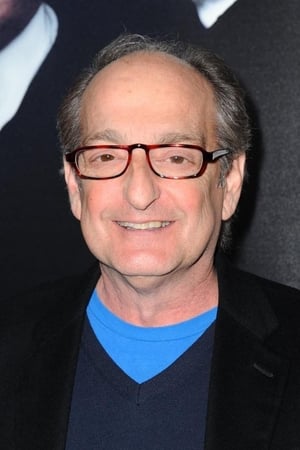 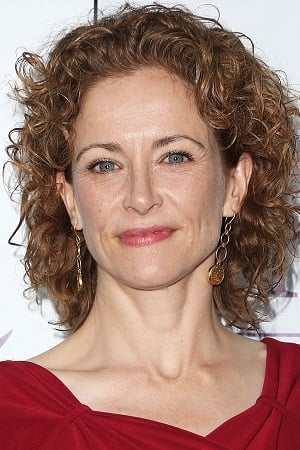 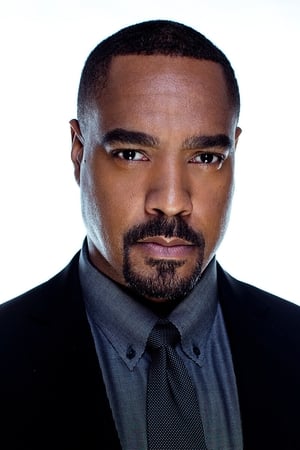 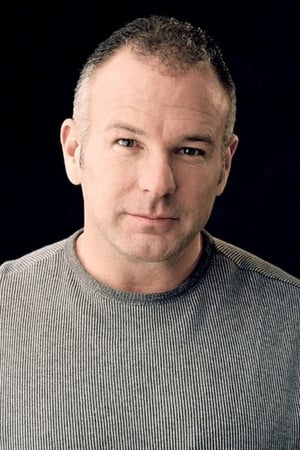 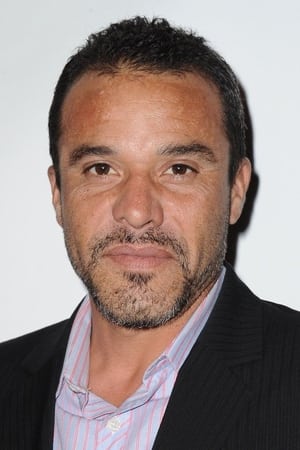 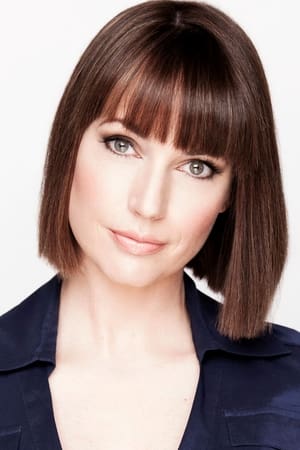 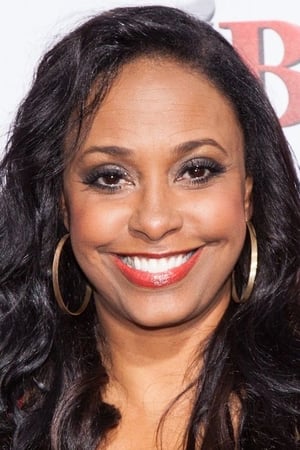