2x14 Literary Icons You NEED to Know From the Harlem Renaissance (February 26, 2021)

One of the most influential periods in Black American History post-slavery is the Harlem Renaissance, an intellectual, social, and artistic explosion centered in Harlem, Manhattan, New York City. Novels like Passing by Nella Larsen, Their Eyes Were Watching God by Zora Neale Hurston, and the poetry of Langston Hughes were all written during this period and have become important pieces of the American literary canon. Still, when discussing this topic we tend to flatten the dynamic personalities and identities of the Black folk responsible for making this period so iconic in the literary sense. Not only in America, but as part of the entire Black diaspora.

Forbes once called her “The Warren Buffett of vampires,” but American author, Anne Rice has established herself as the literary queen of monsters of ALL kinds over her four-and-a-half decade career. Besides her 15 novels of the world-famous Vampire Chronicles series, she’s also written 21 other books featuring all your favorite dark, supernatural, and undead beings: witches, ghosts, mummies, werewolves, aliens, demons, angels, Jesus. But the works of Anne Rice aren't just light, pulpy fun monster books--her vampires changed the landscape of genre fiction as we know it?

The planet is Arrakis. Also known as Dune. And y’all, it’s a mess. December of this year, we were supposed to see the arrival of director Denis Villeneuve’s interpretation of the 1965 novel Dune, which had been previously (and rather infamously) brought to life by David Lynch in 1984, and again in a three-part miniseries on the SyFy channel in the early 2000s. Now many sci-fi nerds were both excited and nervous about the new adaptation directed by Villeneuve, but owing to the ongoing plague of eternity, the release has been pushed back to next year. So in lieu of that, y’all have to use this video to tide you over. What is Dune? Why must the spice flow? And what is with all the sand?

In the past few decades, literature has expanded to not only mean the “novel” but “graphic novels” as well. Today we are gonna break down how the graphic novel went from the comic book store to the classroom.

Few writers have had the sheer staying power, popularity, and prolific output as Stephen King. From insatiably flesh-hungry clowns and sentient cars to telekinetic teenagers and mystical gunslingers, if there’s one author who has taken up valuable real estate in that part of our imaginations, it’s Stephen King. But it’s not just his monsters that have lasting power—it’s also the very human and very psychological elements in his work that linger.

Since at least 213 BCE, book burnings have been a reaction to the power of the written word. When roasting paper in a giant circle went out of style (at least in the intellectual sphere), the governments would take it upon itself to ban books. However, when we talk about book bannings today, we are usually discussing a specific choice made by individual schools, school districts, and libraries made in response to the moralistic outrage of some group. This, while still hotly-contested and controversial, is still nothing in comparison to the ways books have been removed, censored, and outright destroyed in the past. So on that happy note, let’s … explore how the seemingly innocuous book has survived centuries of the ban hammer.

Some say that theater is dead, and that’s probably because most playhouses the world over are closed at the moment owing to a worldwide pandemic. and yet the musical lives on… on Disney plus -- as the nation has been rapt with a filmed version of the Broadway smash hit, Hamilton. This had us come to the realization that a lot of the bread and butter of musical theater is built off of books! And so, like every television program that starts looking for new ideas, it has finally come to this: The It’s Lit! Musical episode

According to Tolstoy himself, War and Peace was "not a novel, even less is it a poem, and still less a historical chronicle." And in this day and age of publishing, where word count, “readability”, and topical relevance are the lifeline of getting a novel to print, we look at books like War & Peace as something of a relic.

Tolkien is widely regarded as the most influential author on the fantasy genre… period. But one of the less-discussed aspects of his work is the way Tolkien used constructed language in his writing. Nowadays authors are constantly making up words and languages for the worlds they build, but Tolkien was unique in that he constructed languages first, and then created worlds so his fictional languages would have somewhere to live.

Edward Cullen. Han Solo. Killmoklknger. Lestat. What do all these characters have in common besides being heartthrobs? They share a common ancestor: the Byronic Hero. Brooding, sensual, violent, intelligent, and single-minded, the Byronic hero has been a staple in literature dating back to the 19th century, but the archetype is all over film, TV and even video games. I see you Cloud Strife, all sad and angsty with your giant sword.

Before women were asking “Am I a Carrie or a Samantha?”, they were asking “Am I a Jo or an Amy?” Before there was Edward vs Jacob, there was Laurie vs Professor Bhaer. And over the more than 150 years since Little Women was originally published, there have been (deep breath) dozens of adaptations, feature films, television adaptations, plays, ballets, operas and at least two animes based on it. 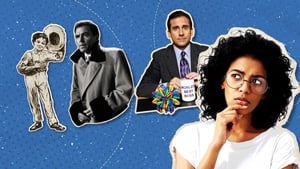 Although we are currently living through a pandemic that has disrupted our lives and will shape the course of humanity, pandemics have been around since the dawn of civilization, as have stories about fictional pandemics. So now seems like as good a time as any to explore how fictional pandemics have evolved over time, and what they say about their own time. 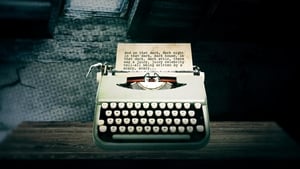 With the success of Black Panther, the term Afro-Futurism got pushed into the mainstream. But what is Afro-Futurism and what is its place in Black storytelling? In this episode we give you the starter pack on answering that question. 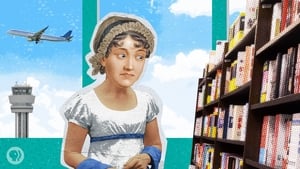 For years writers of fan fiction were shamed, the butt of jokes, and even subject to copyright litigation. However, in the past few years, with the fan fiction writers of today becoming the published mainstream authors of today the past time is a celebrated benchmark of one’s climb to publication. 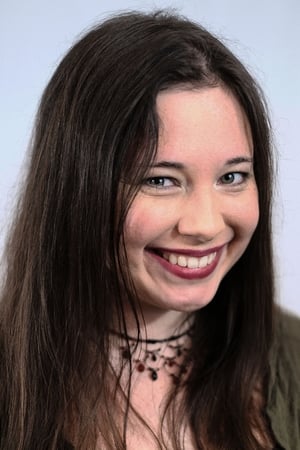