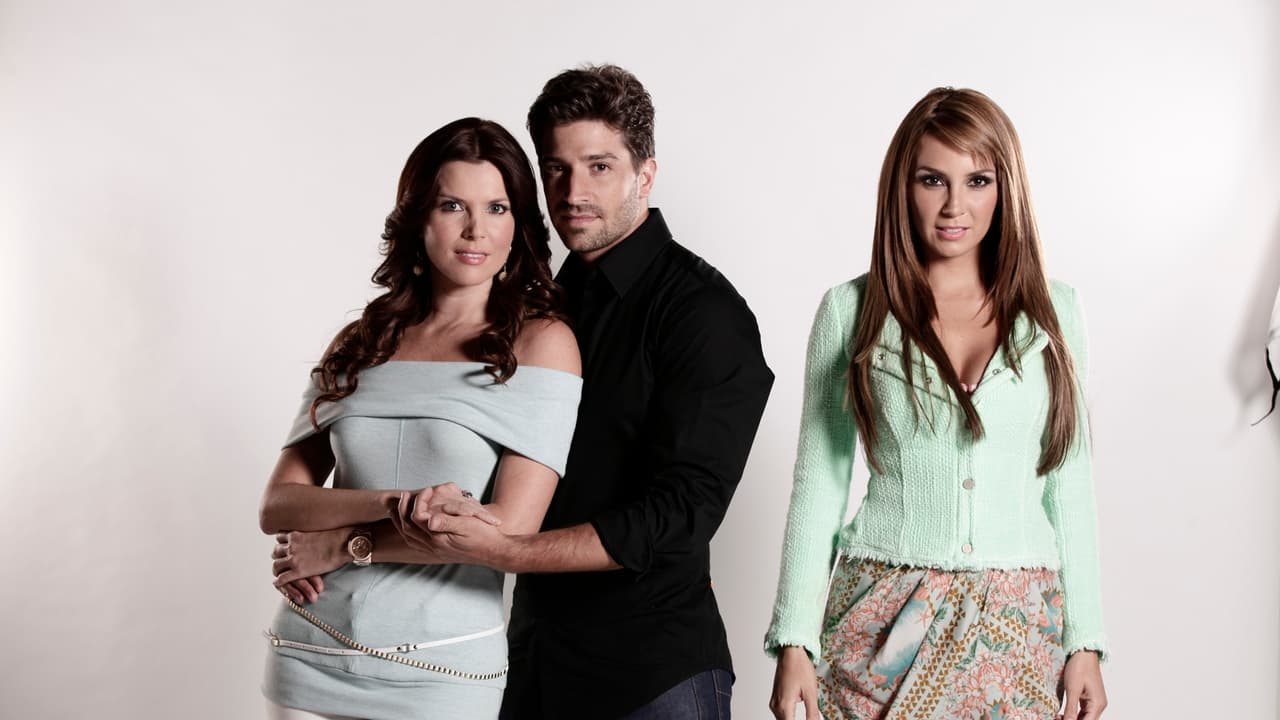 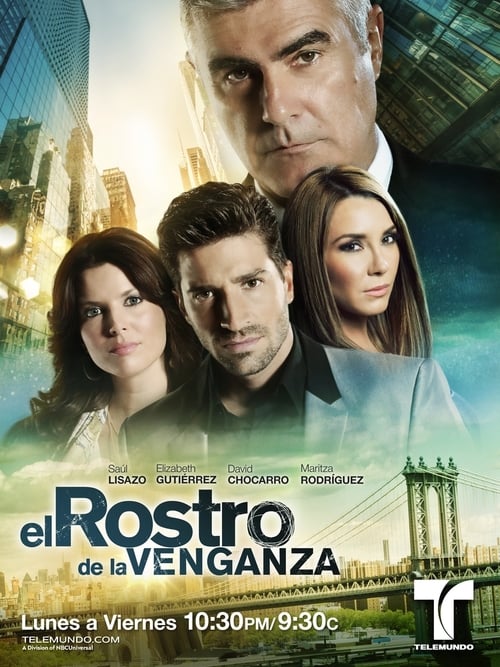 A youth named Diego (David Chocarro) was released from prison, 20 years after being incarcerated. He was unjustly accused of a school massacre. Soon after his release, he finds himself entangled in a series of conspiracies and intrigues. With the help of his psychiatrist, Antonia(Maritza Rodriguez), he begins to uncover the mysteries surrounding the massacre. 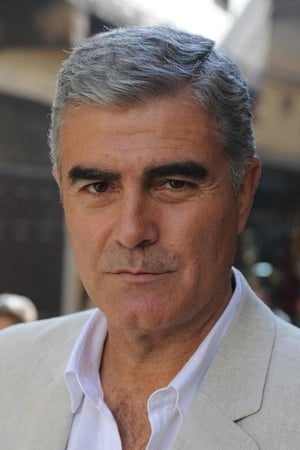 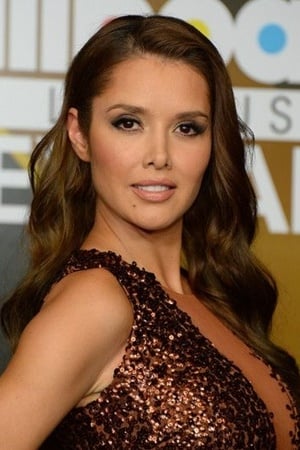 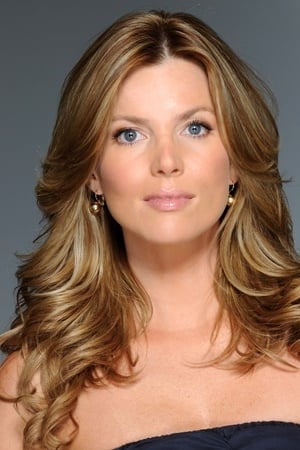 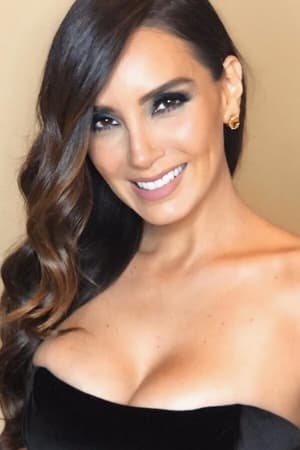 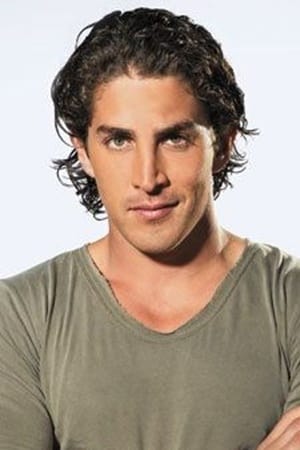 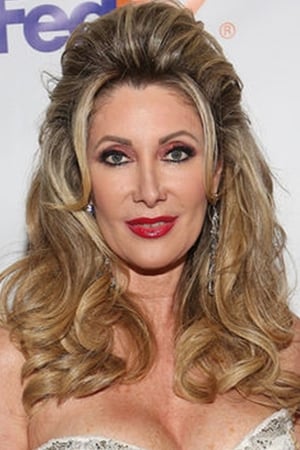 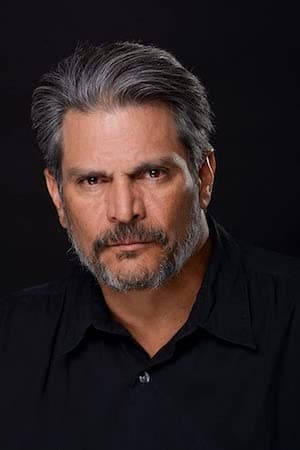 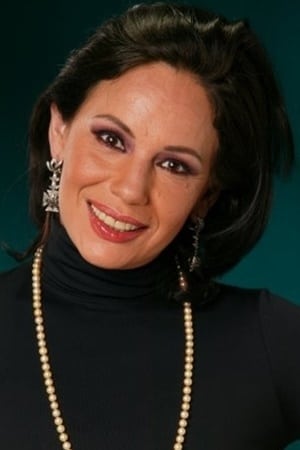 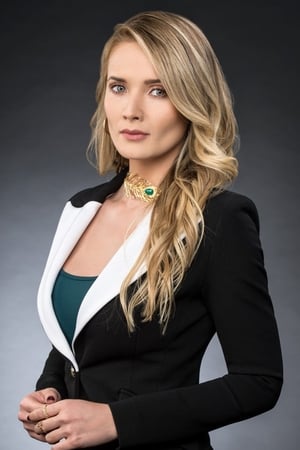