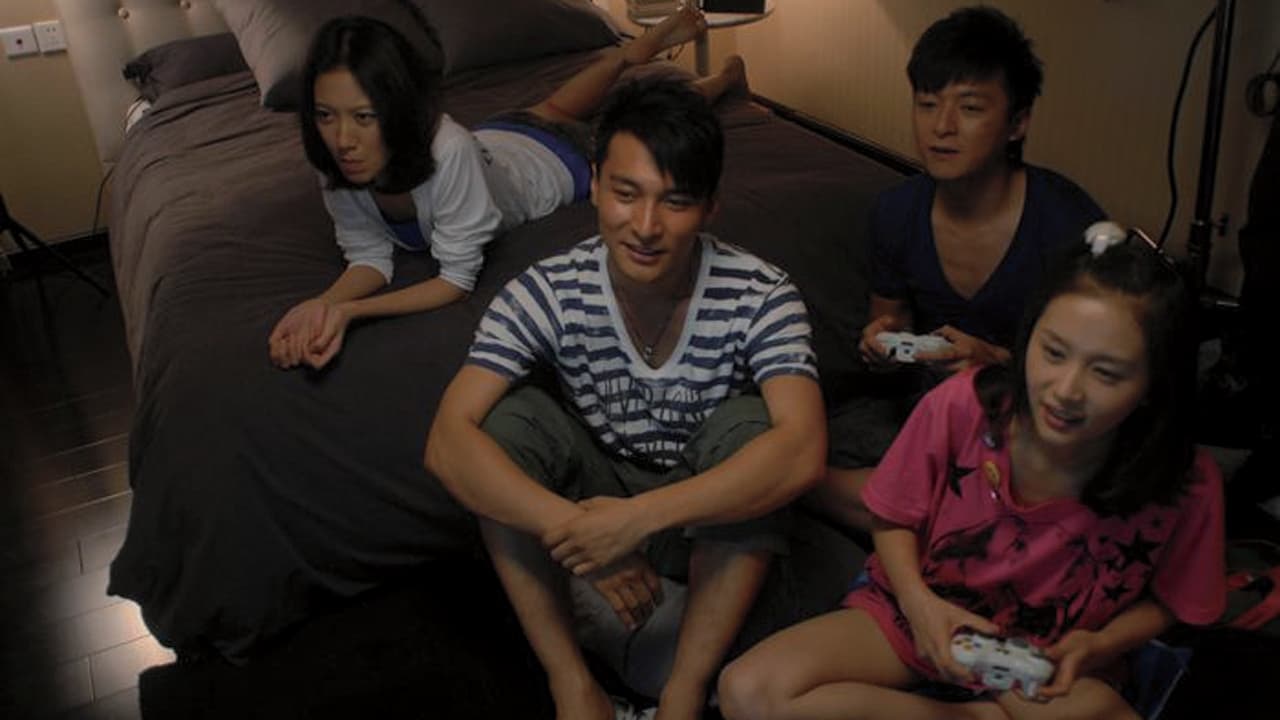 Family, to the Nth Power 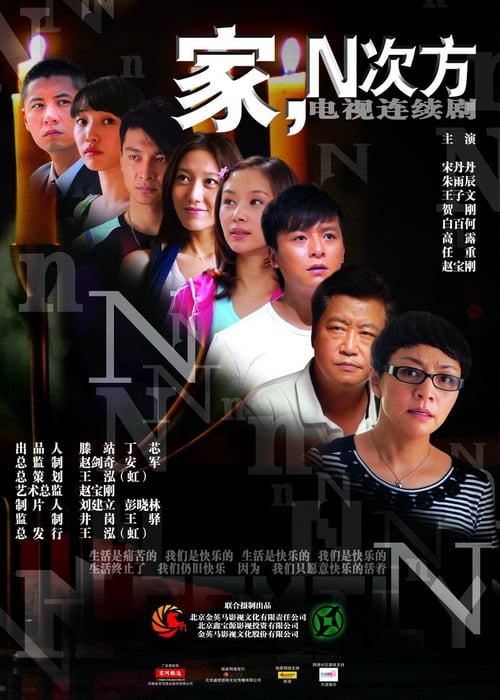 Family, to the Nth Power

Chu Mu's mother Wen Nan is getting married for the third time, which will give Chu Mu a total of 3 step-siblings. There's Qi Qi, his rambunctious step-sister from his mother's second marriage, who announces that she wants Chu Mu to be her boyfriend. Wen Nan's third marriage is to a super wealthy widower named Xue Mao Xiang who has 2 children from his previous marriages - the spoiled and aloof Xue Yang, and daughter Xue Zhi Li, who returns from abroad to be the mediator of this new unconventional family. 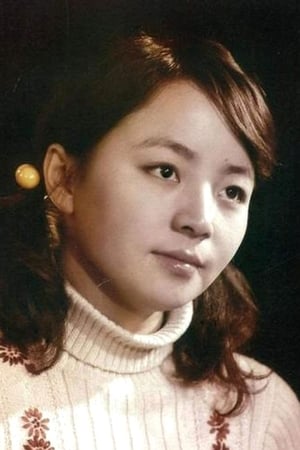 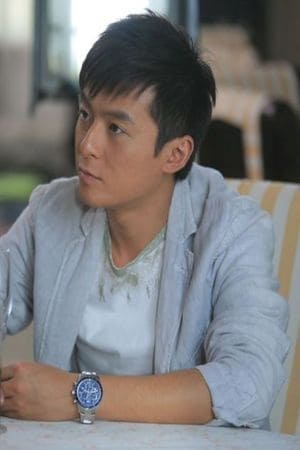 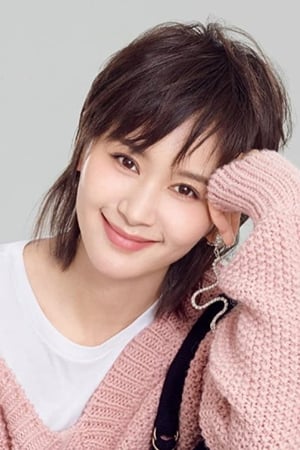 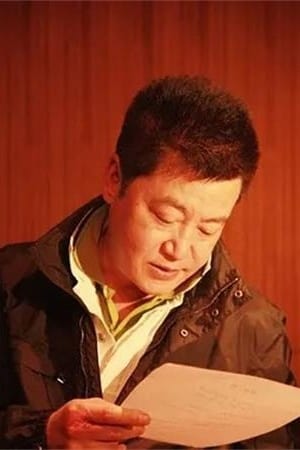 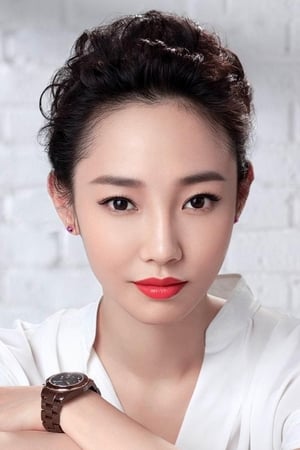