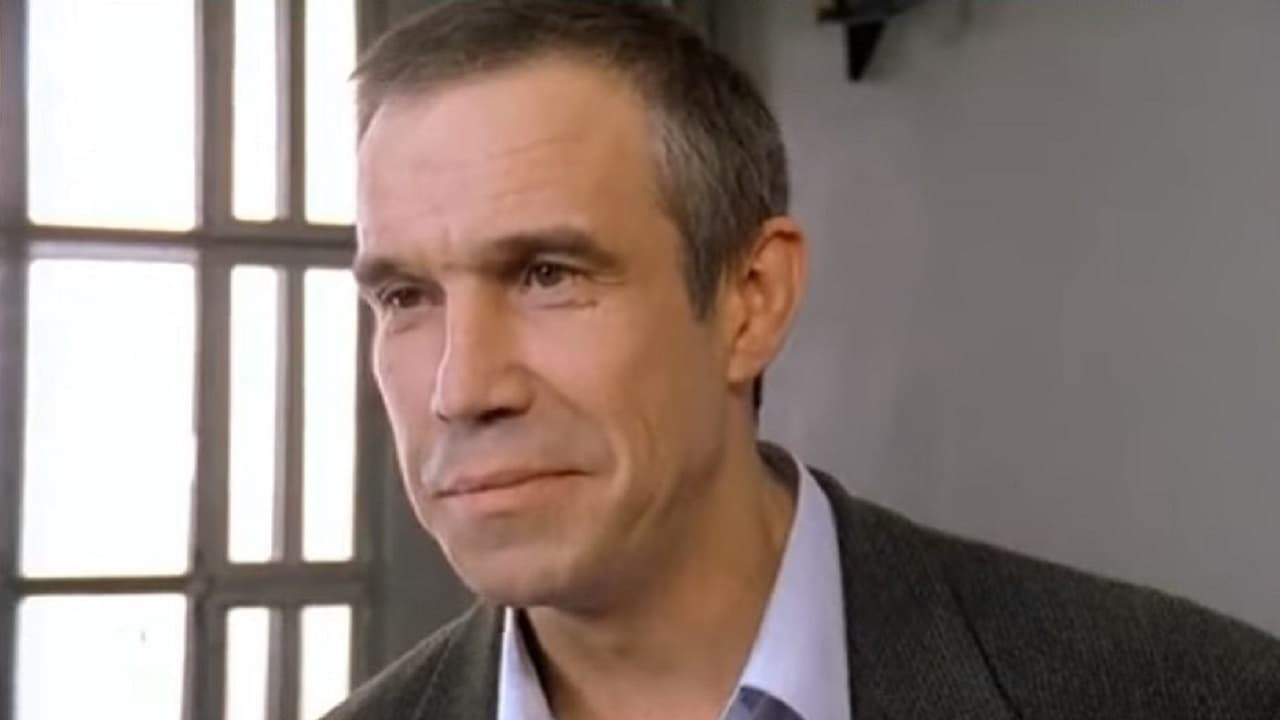 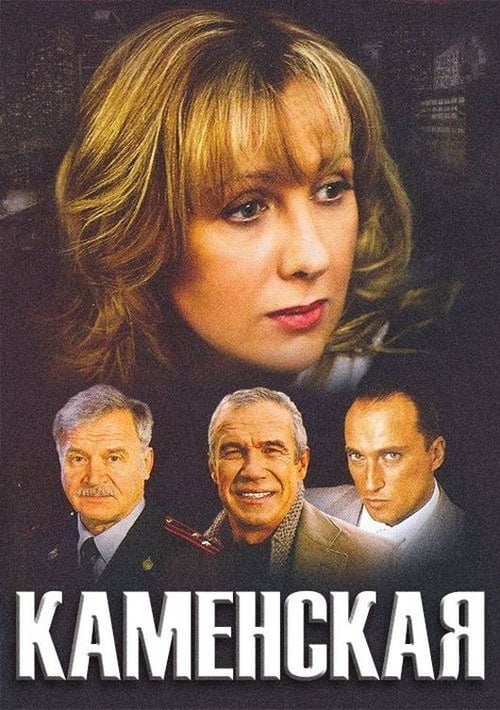 The series "Kamenskaya" is the first adaptation of the popular novels of "Russian Agatha Christie" Alexandra Marinina. The main heroine of the series is Major of Police Anastasia Kamenskaya, behind whom the glory of a fine analyst is entrenched, speaks five languages ​​and adores her work. She readily takes on insoluble at first glance affairs and skillfully calculates criminals for the most insignificant details of their actions, character, psychology. Nastin's abilities combined with the professionalism of two other criminal investigation officers - Mikhail Lesnikov and Yuri Korotkov - give excellent results in the detection of crimes. 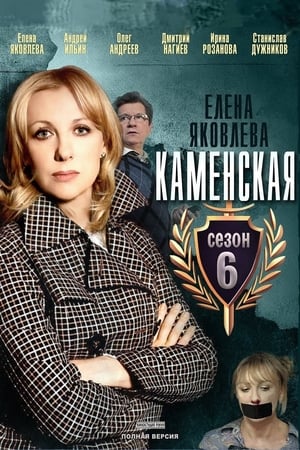 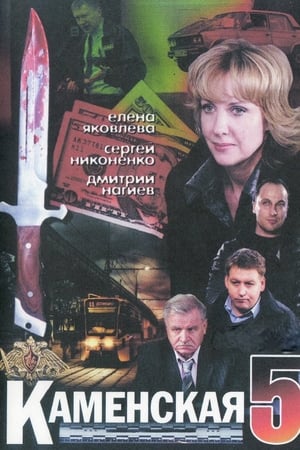 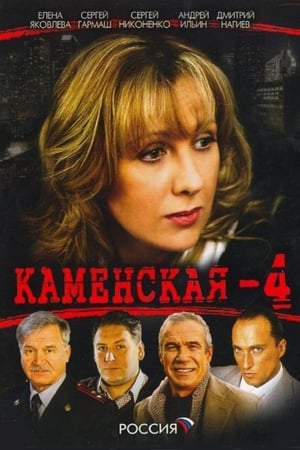 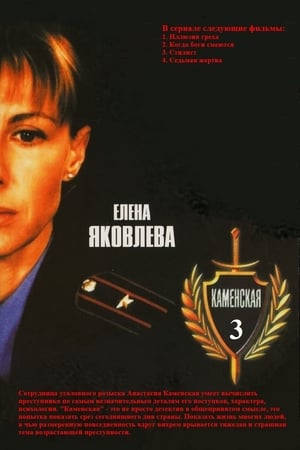 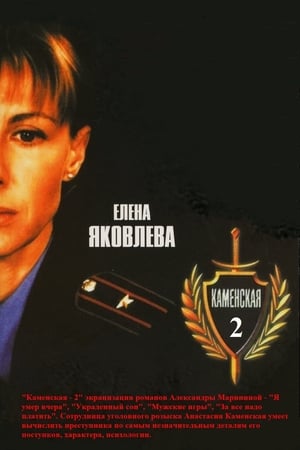 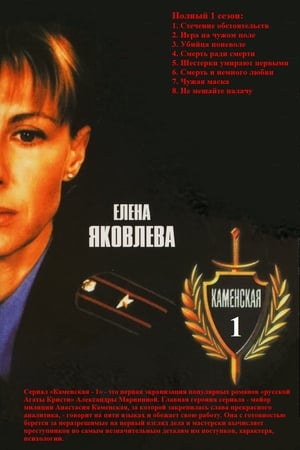 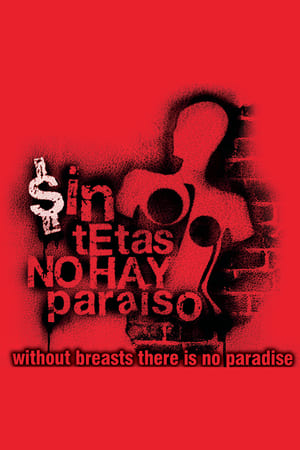 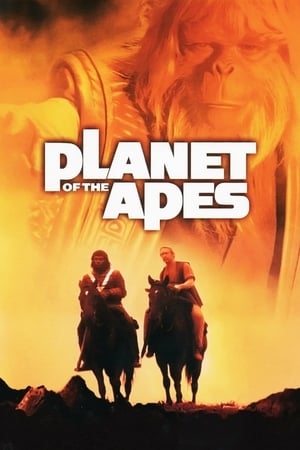 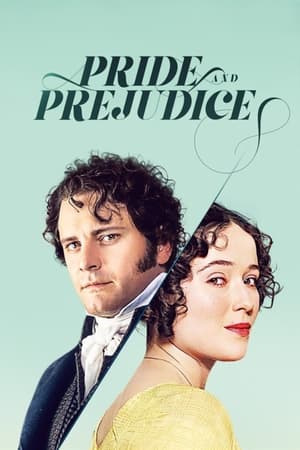 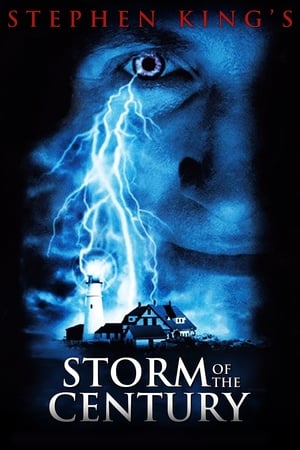 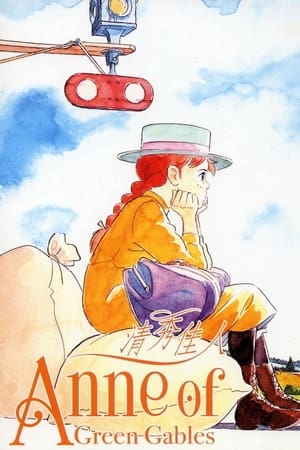 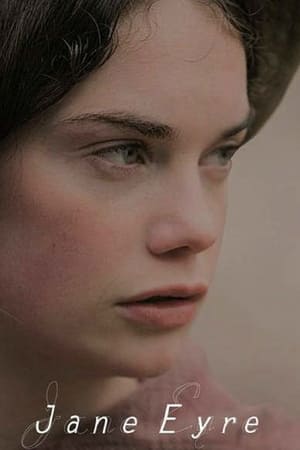