The Labours of Erica

The Labours of Erica

The Labours of Erica was a 1989/90 British sitcom starring Brenda Blethyn as self-made businesswoman Erica Parsons. The premise of the show was that Erica found a list she had made as a young girl of everything she wanted to do before turning 18. Realising she hasn't done any of them, she resolves to achieve all her aims before her 40th birthday instead. The series premiered on ITV in the United Kingdom at 8:00pm on Monday 13 March 1989 and ran for two series until the 9 April 1990. 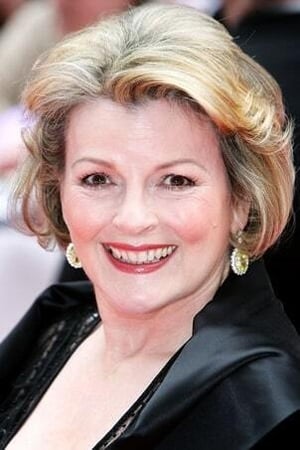 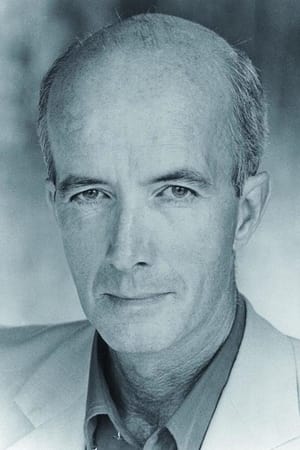