The Godmother - No Way Back

The Godmother - No Way Back

Catherine Almeda is a housewife and mother of two children. Her husband owns an export company and what Catherine does not know, involved in various illegal transactions. With his accomplice and lover, Marie, who he claims as his wife, he traveled through Europe and is expanding its network illegal. But now he is cooperating with the BND to get out and is held in a hidden place. His wife Catherine comes into the focus of investigations by the BKA and the children are threatened by criminals. Catherine is forced to smuggle five million euros from Moscow to Geneva, and must quickly raise half a tonne of heroin. Meanwhile, Catherine Bandelt nor with the Russians to Sergei, but they can fall back on before she settles with her husband, the children and their widowed father in Argentina. 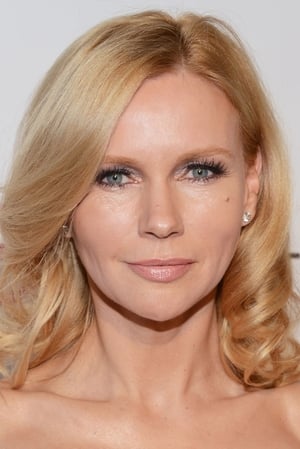 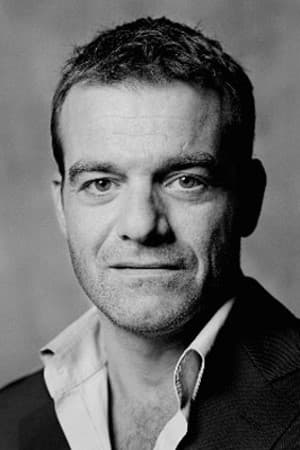 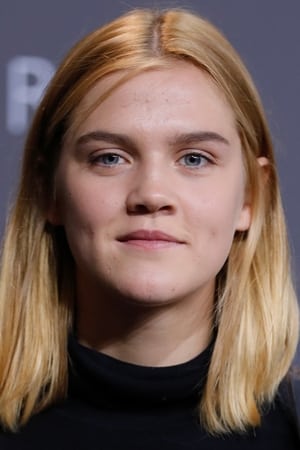 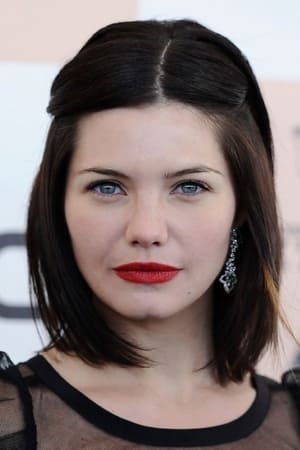 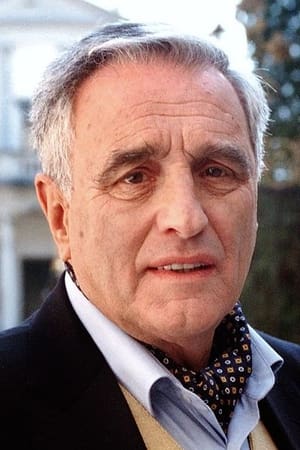 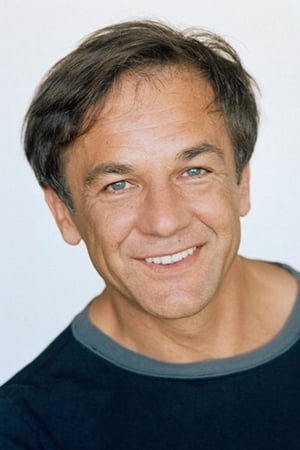 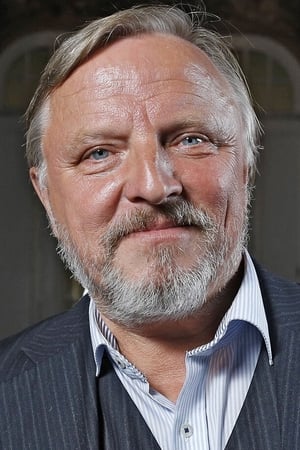 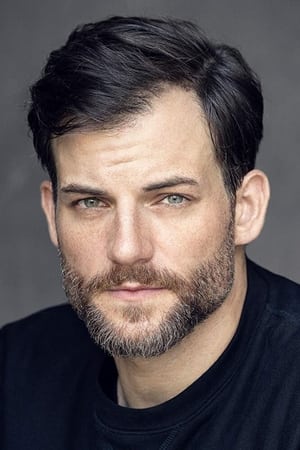 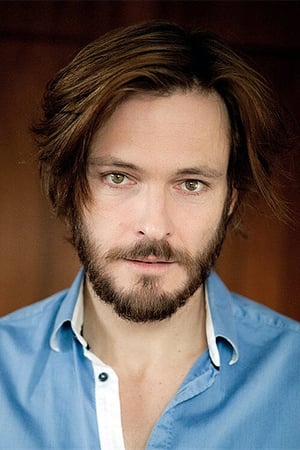 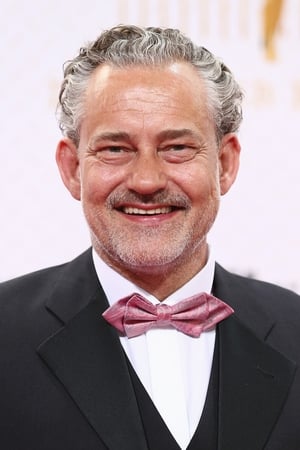 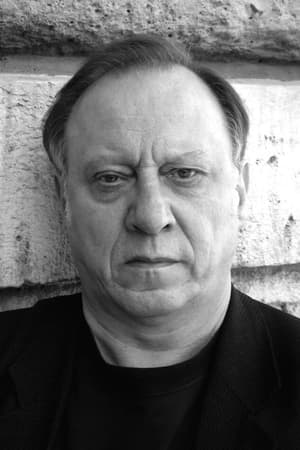 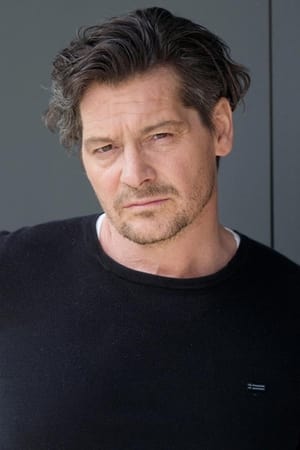 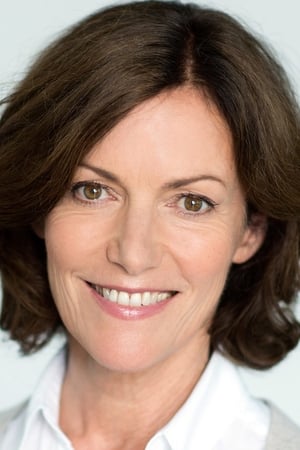