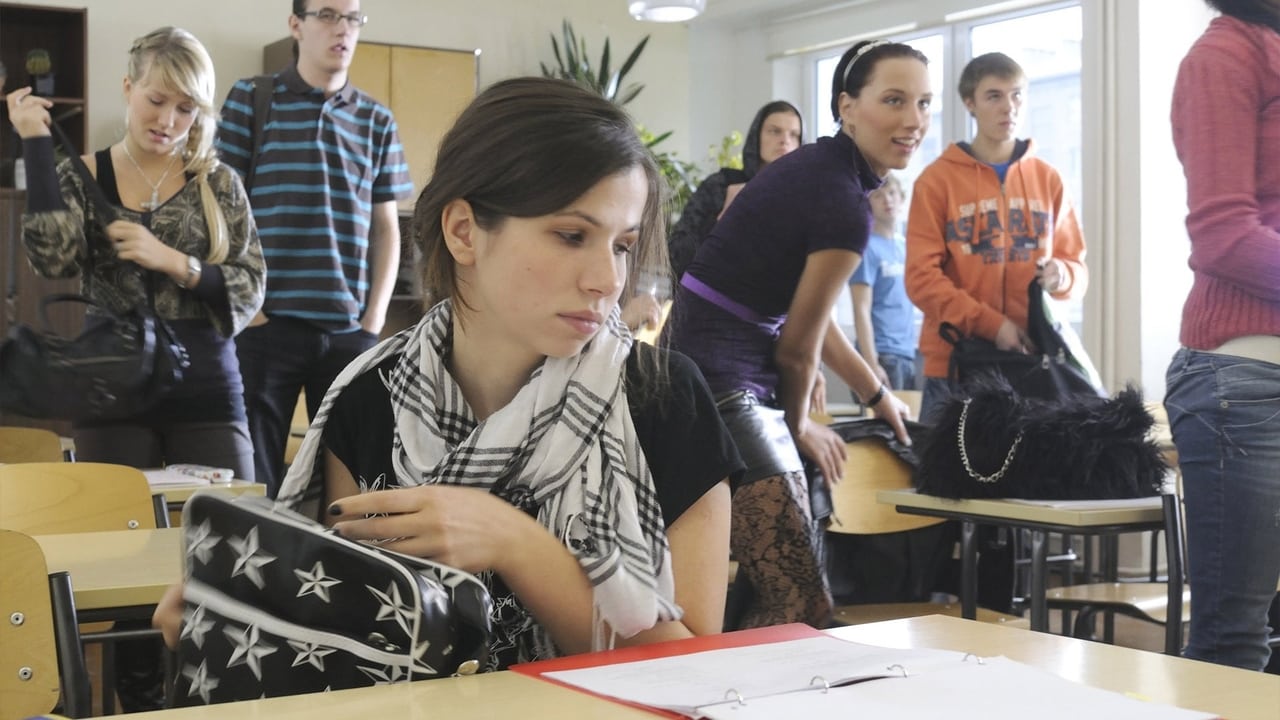 The Class : Life After 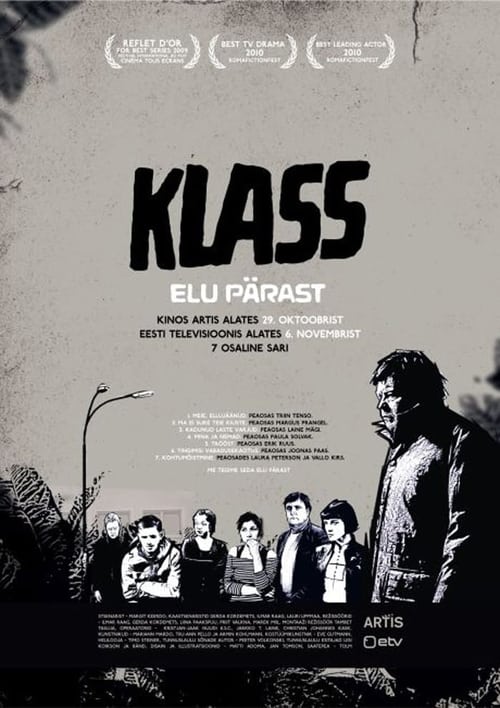 The Class : Life After

Everybody has a breaking point. When bullied, some people fight back. Others run away. A few, however, bottle up their anger and resentment until it explodes. That was the fate of two high school students by the names of Joseph and Kaspar. Fed up with the constant torment and bullying, they struck back, bringing apocalyptic violence to the halls of their school. The Class: Life After deals with the grim aftermath of a tragedy. In Tallinn, the Capital of Estonia, a community was shaken to its core by the senseless violence of one fateful day. This film explores the hard truths of the shooting, revealing both the depths of human depravity, and also the immense tenderness that we can be capable of when all else is lost. Each episode reveals a new perspective as the victims struggle to make sense of the violence, figure out who's to blame, or just try to rebuild their shattered lives. Nobody was left unscathed by these two shooters. Schoolmates, friends, families, teachers, and even the police must each work their way through the questions left in the wake of such an atrocity. As the community struggles with its grief, more and more secrets about the town come to the light and the dark story behind the violence is slowly revealed. As the investigation deepens, we see that nobody is truly innocent, and that some people will go to extraordinary lengths to keep the past buried. 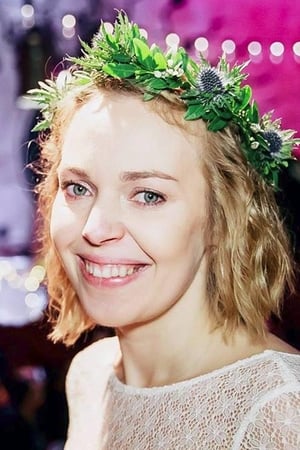 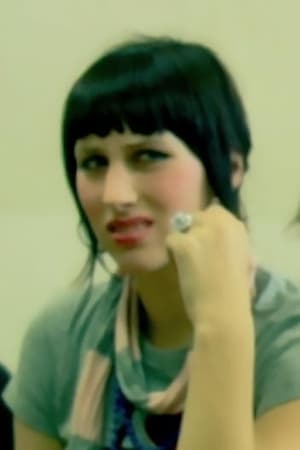 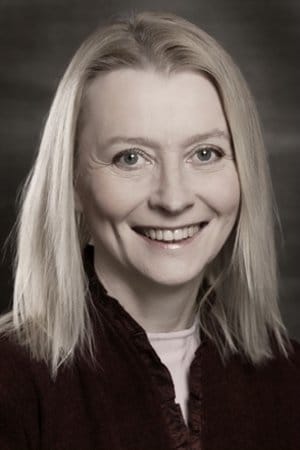