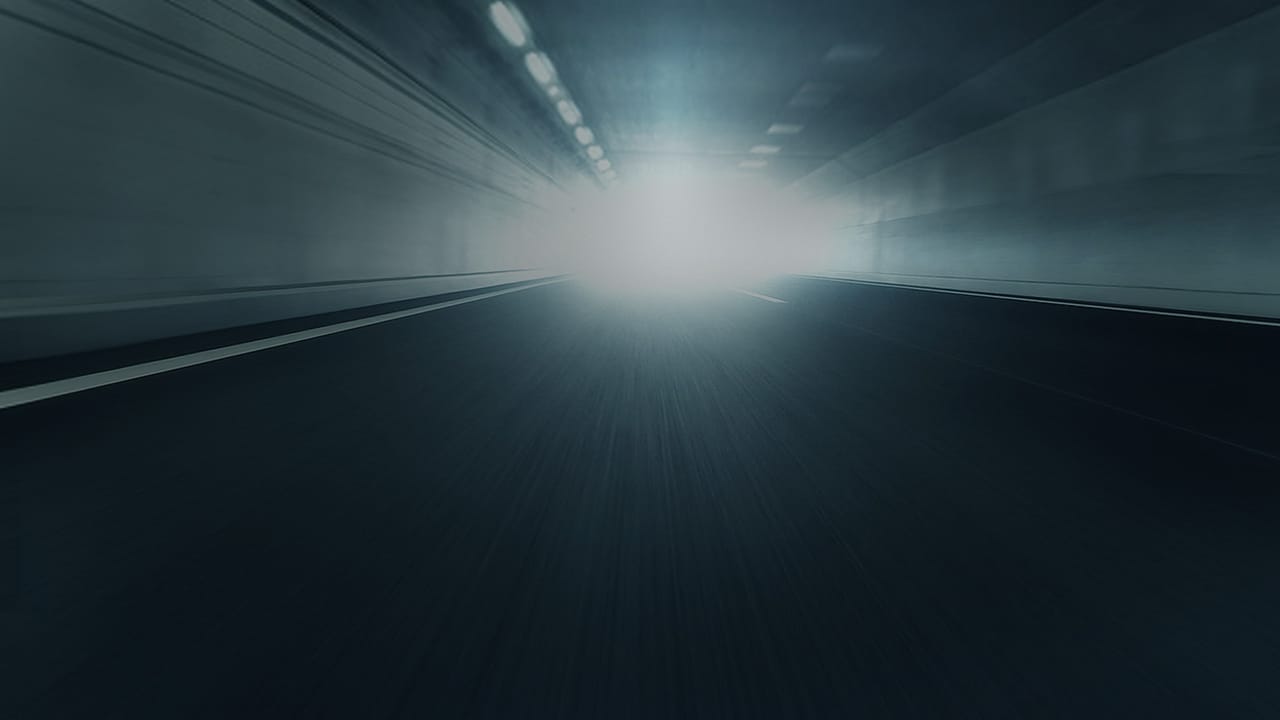 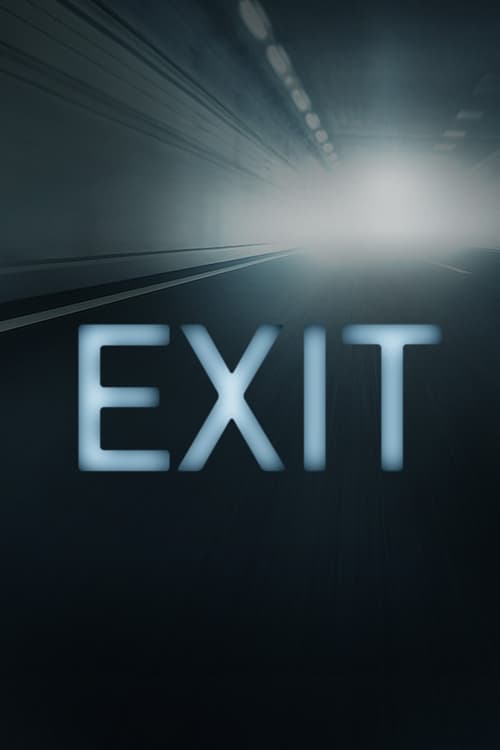 Kang Soo is a loan shark that tries to get by day to day in his depressing reality. His father's abuse lead to his mother running away from home. Thanks to his father's crippling debt, he began to work under Hwang Tae Bok. Happiness wasn't something that was allowed to him. His only dream is to find his mother and live a happy life. However, this is impossible in his life. No matter how hard he tries, he can't escape the nightmare of his reality, and when he was about to give up on his life, he sees a flier asking, "Do you want to become happy?" With the smallest inkling of hope, he goes to the research center, so he can experience a bit of happiness. However, he learns that happiness comes at a steep price of 300,000 dollars. He decides to steal the money from Tae Bok. Will he be able to achieve happiness? 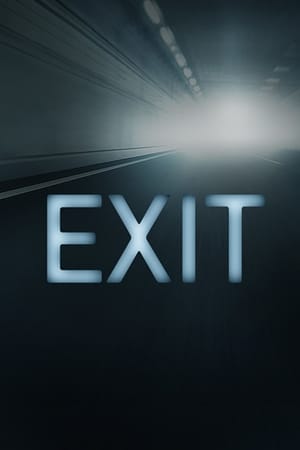 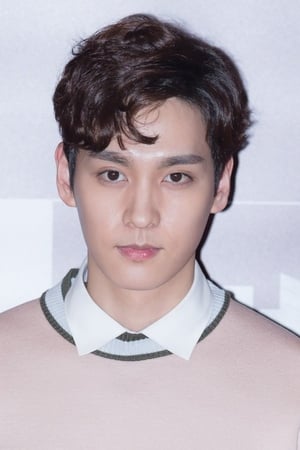 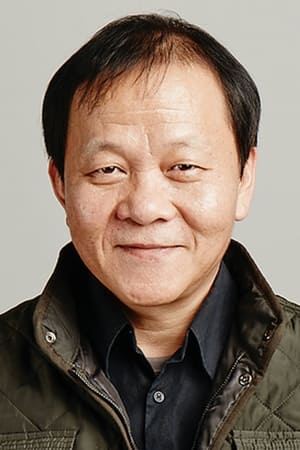 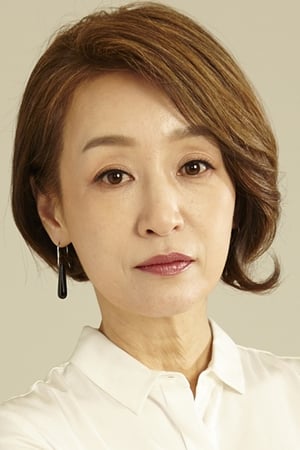 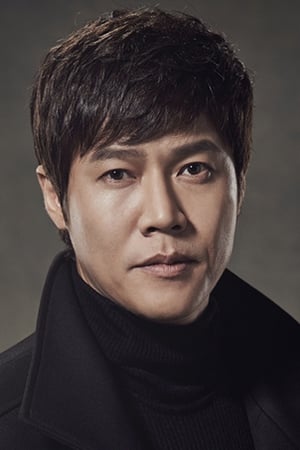 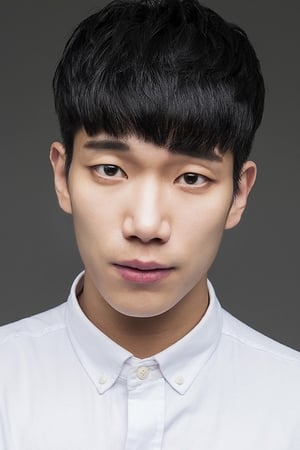 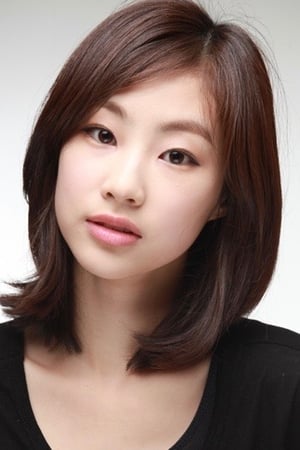 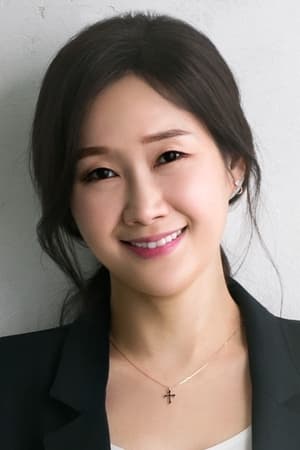 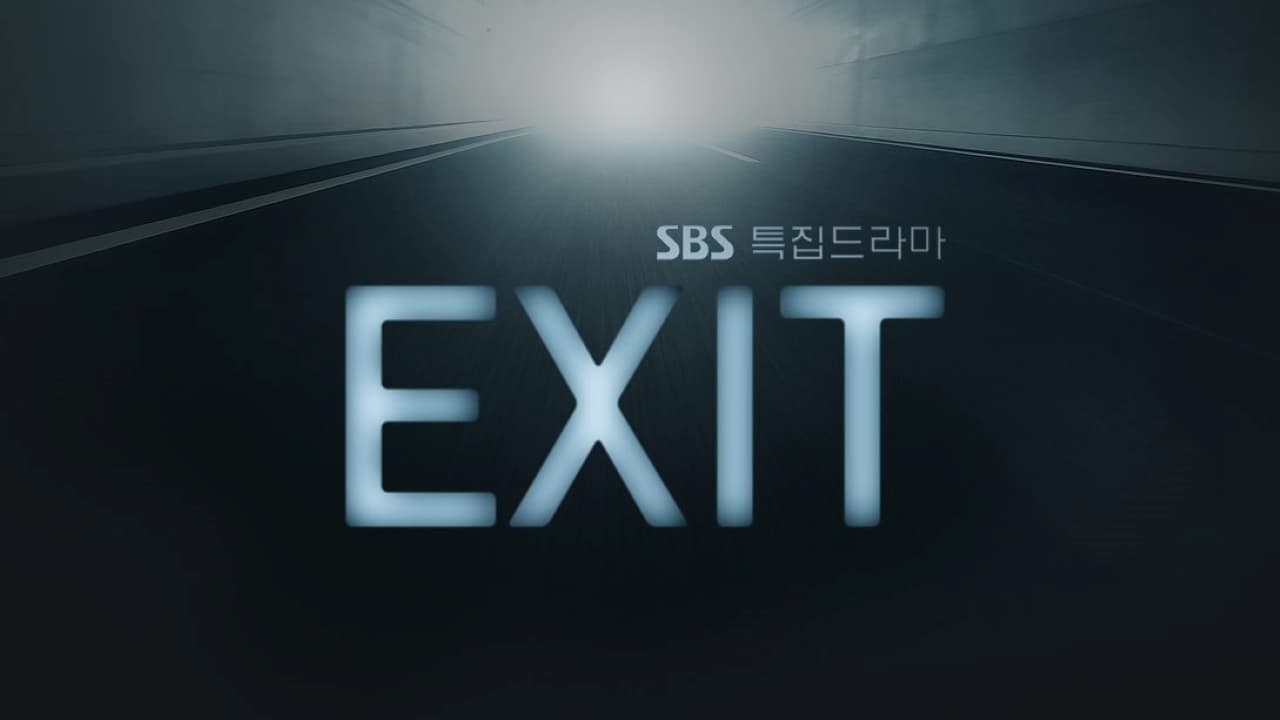 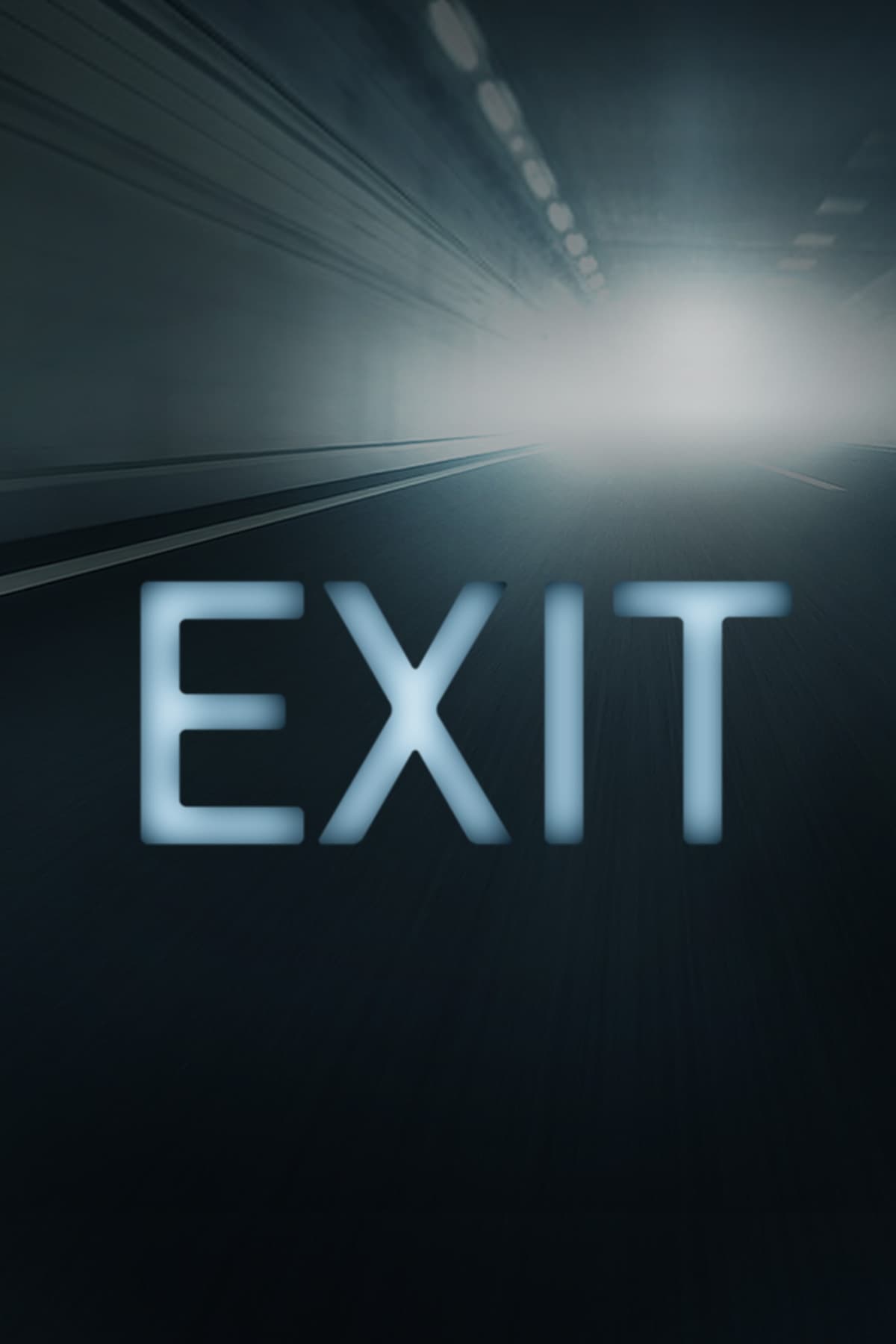