The Cup is a British television programme starring Steve Edge, Pal Aron and Jennifer Hennessy. It is based on the Canadian TV series The Tournament. The show is presented as a mockumentary, and features an Under-11s football team aiming to succeed in a prestigious national tournament - amidst friction between the various parents and club staff. 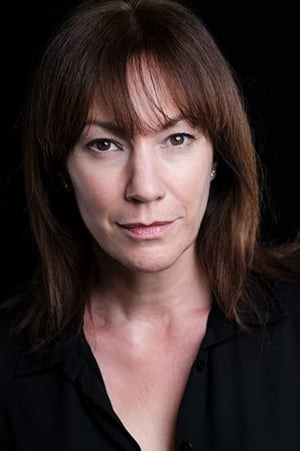