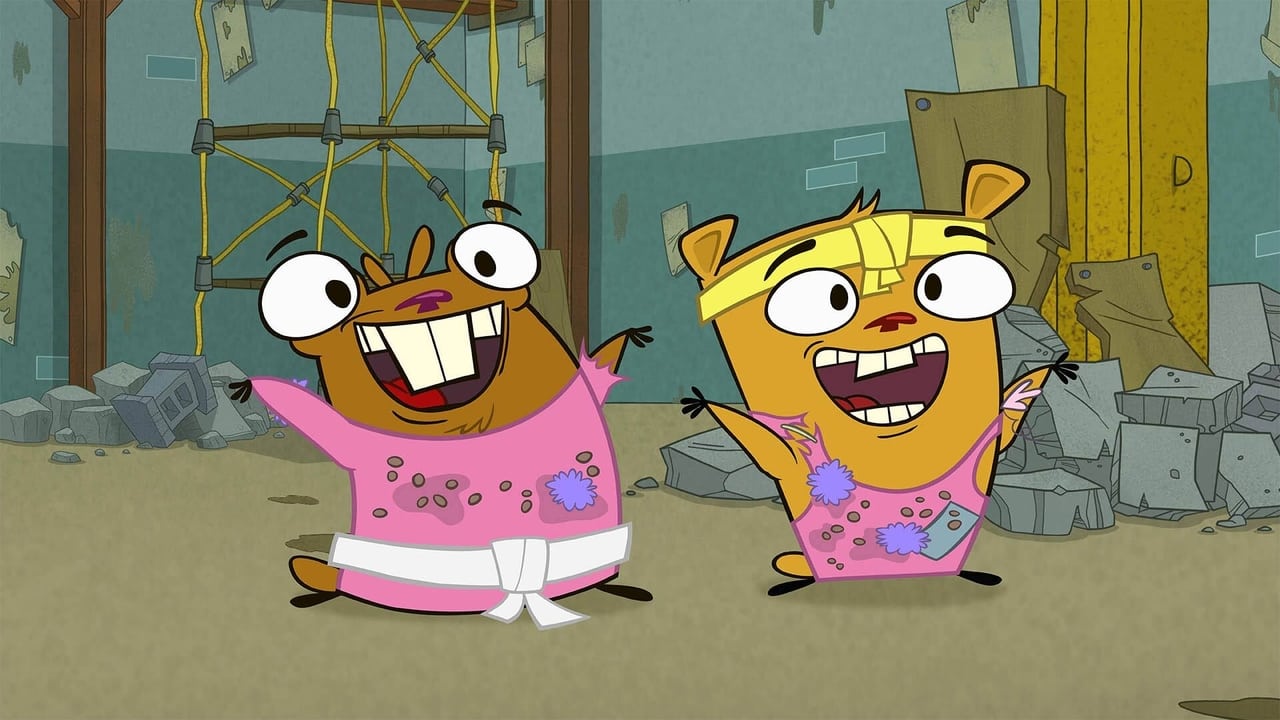 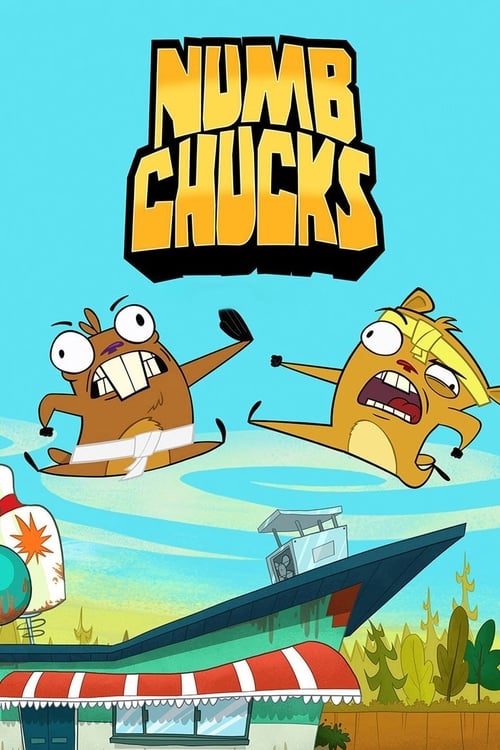 Numb Chucks is a Canadian animated television series that was created by Phil LaFrance and Jamie LeClaire and premiered on YTV in Canada on January 7, 2014. The series stars Dilweed and Fungus, two woodchucks with big hearts, who are obsessed with using their bungling kung-fu skills to protect the lives of the citizens in their town of Ding-a-Ling Springs. The series was cancelled, and its final episode aired on December 1, 2016, after a total of 52 episodes were produced. 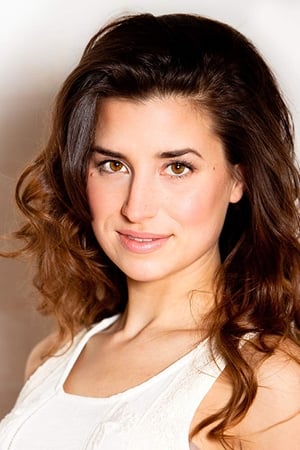 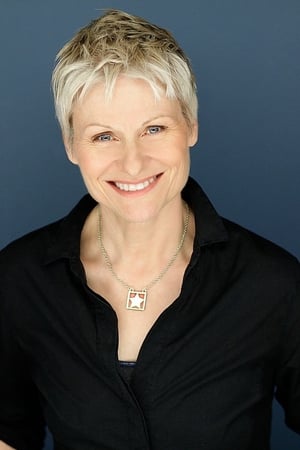 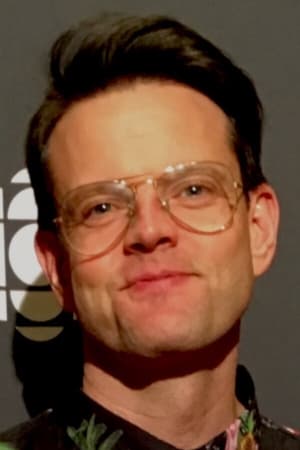 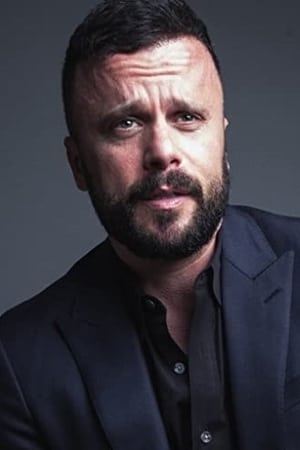 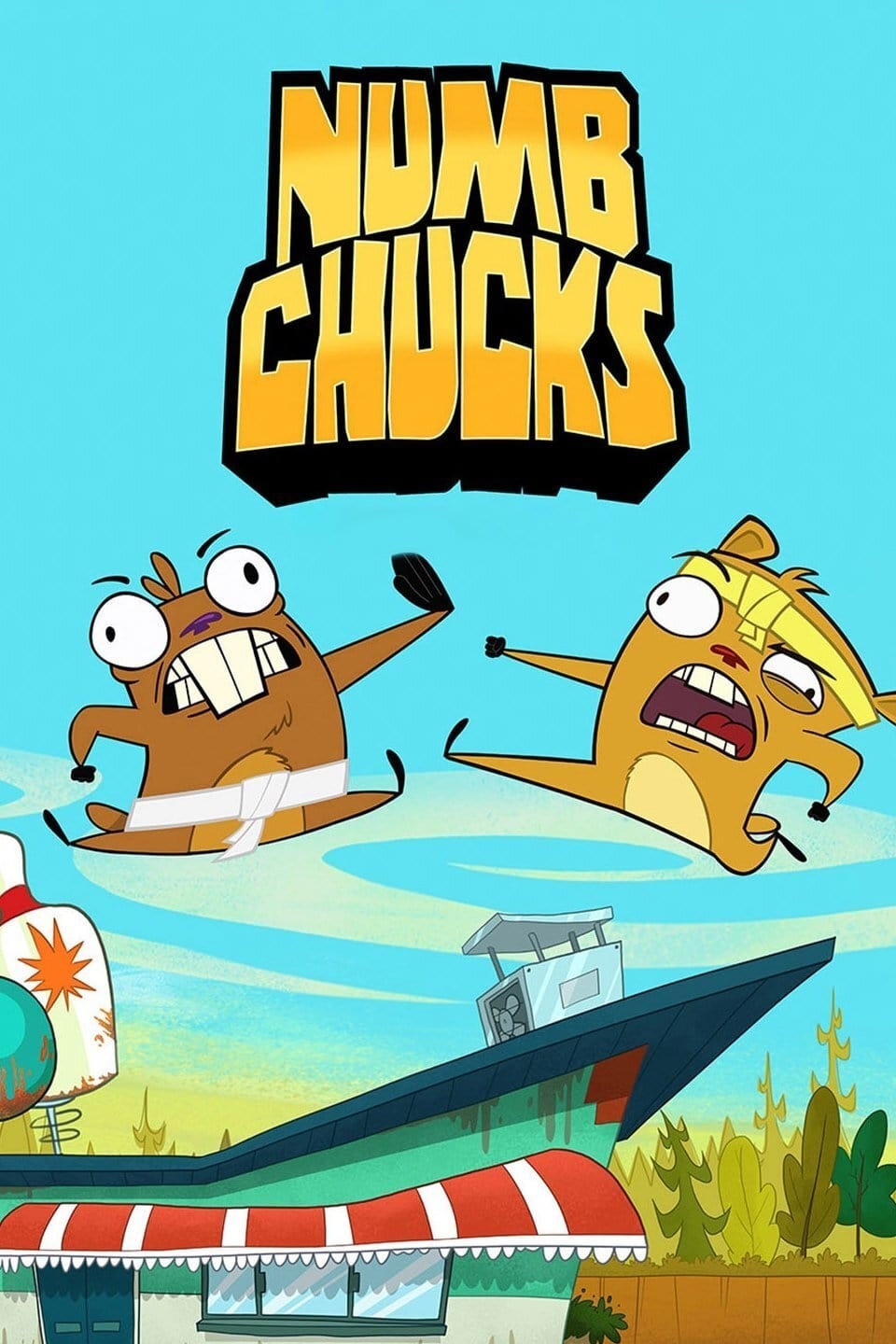