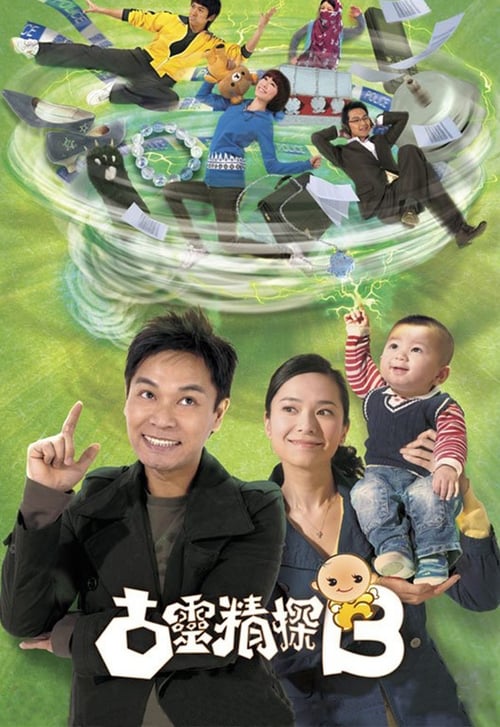 Although D.I.E had been dissolved and the officers returned to their previous departments, their odd habits continue to follow them, resulting in many troubles for the police force. The senior staff decide to bring the D.I.E back, this time headed by Lo Sir, Yue Sir's former supervisor. Yue Sir and Jing Jing have a baby boy and Jing jing returns to work after trying to be a housewife to no avail. Initially working with the homicide unit again, she is still always chasing Dai-Hau-Ying, and after several incidents is sent back to D.I.E. Ying seems to have become less evil than before, but Jing jing continues to attempt arrest, much to the chagrin of her supervisors. 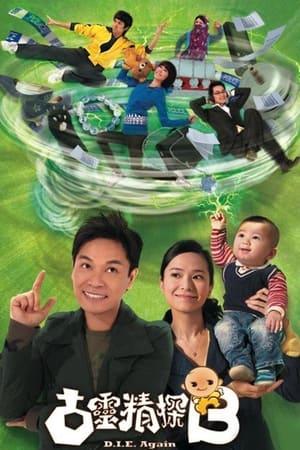 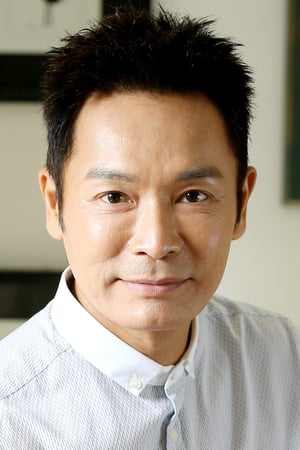 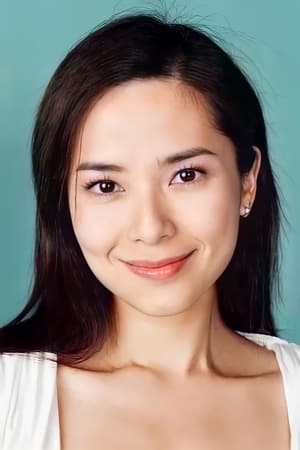 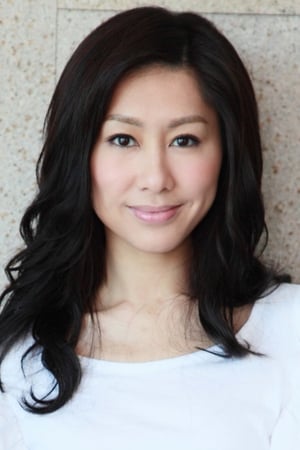 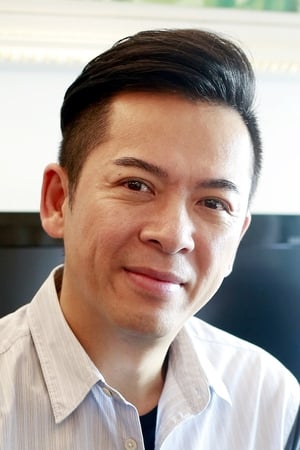 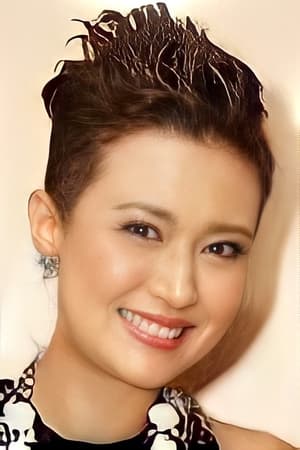 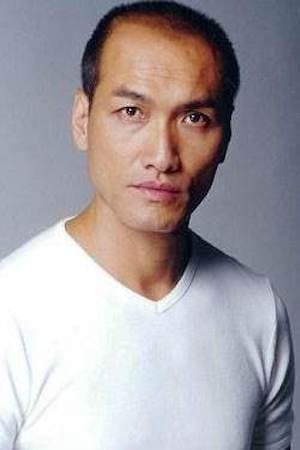 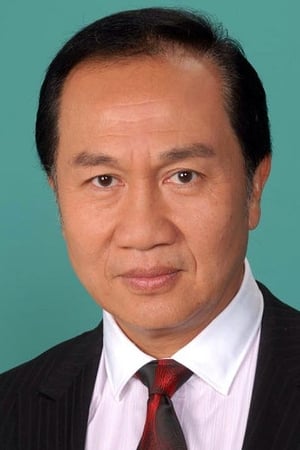 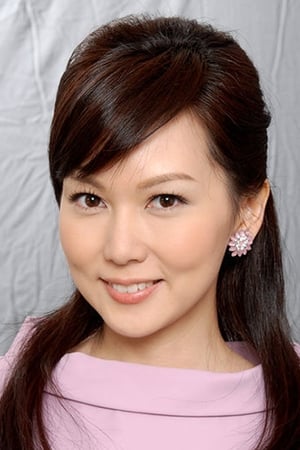 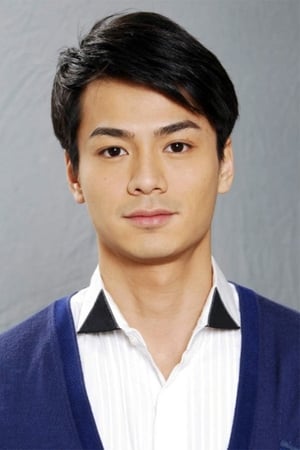 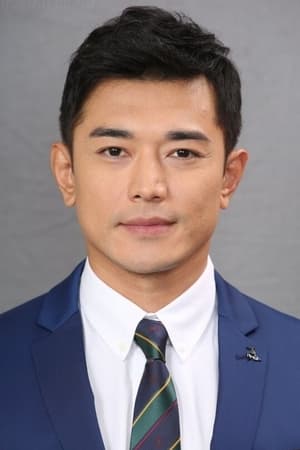 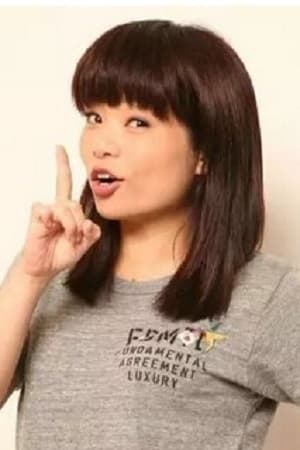 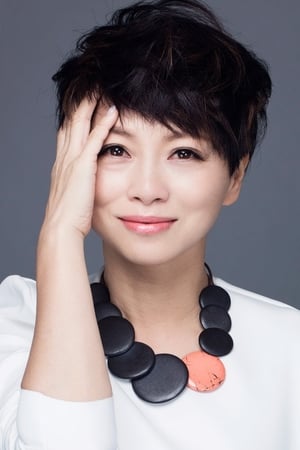 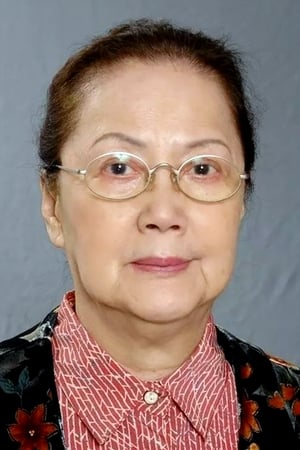 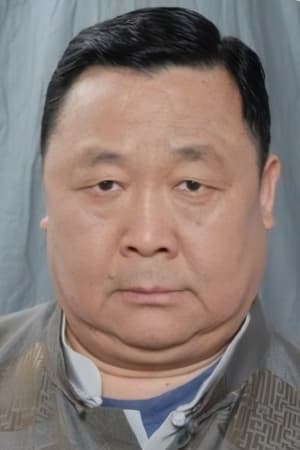 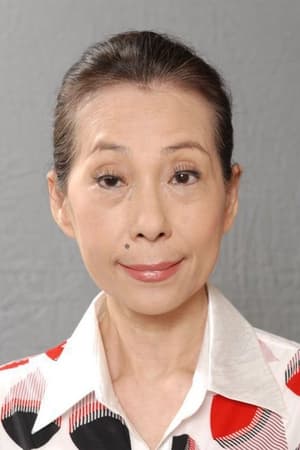 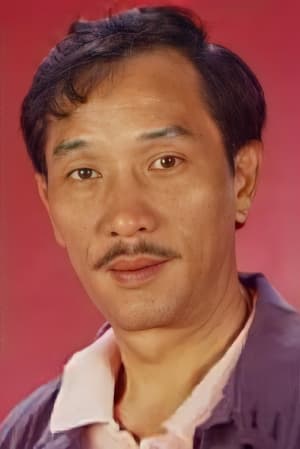