Marianne has killed her husband. Apparently a straightforward case of self-defense: Benoît had forced open her door and tried to strangle her. Their son Robin was in the flat, but had neither heard nor seen anything. Astrid asks Alexandre Rotivel to handle the case, but the first elements of the investigation appear to contradict Marianne's version.

Marianne wants a divorce but her husband has threatened to kill himself if she insists. She gives in for the moment, but despite everything wants to go through with it. She asks Astrid to help. 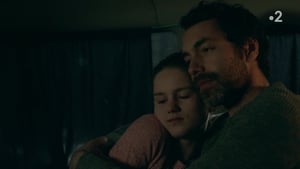 After being caught shop-lifting, a teenager, Emma, finds herself at the police station. The security guard who caught her, has accused her of charge of assault and battery. Her parents are divorced and the incident happened during the week when her father was looking after her. Her mother takes advantage to apply for sole custody. Audrey is contacted by a client who wants to have his wife's show banned: he considers it damaging to his reputation. 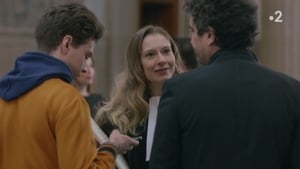 On returning from a trip abroad, a woman is arrested for child abduction. The father had obtained a court order to stop the child leaving the country. Astrid, well-informed of all the details of the case, knows that the trip was for medical reasons. Audrey learns that Paul is aware of her relationship with Éric. Shattered she asks Roxane to obtain a paternity test. 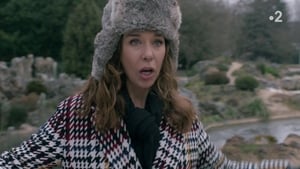 Céline Jauffrin decides to start legal proceedings against Federico Lorca, convinced he is the father of her child. In front of the judge, Lorca refuses to give a biological sample. Sofia, who represents him, feels that the judge has something against her. Audrey has returned to work after giving birth. 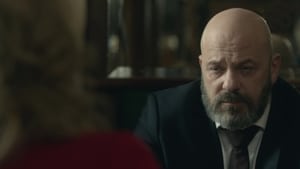 To everyone's stupefaction, during a family meeting, the mother arrives late and accompanied by her new wife. Divorced several years earlier, she has been receiving alimony paid by her former husband, a payment now called into question. Astrid takes on the case. 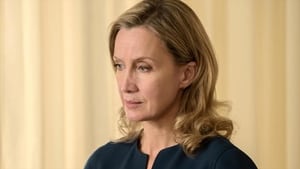 Audrey is in hospital, giving birth with Éric at her side. Astrid is contacted by Émilie, a teacher, for her for help. Her pupils have been sent nude photos of her on their mobile phones. She accuses her ex of being responsible. 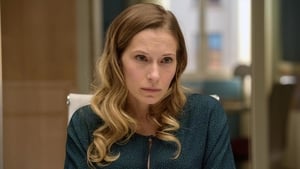 Tom and his little sister Lou have run away and spent the night out-of-doors. Their parents are in the middle of divorcing. The tense situation is affecting the two children, afraid of being separated and placed in a home. Tom asks Audrey for help: he wants to sue the parents. 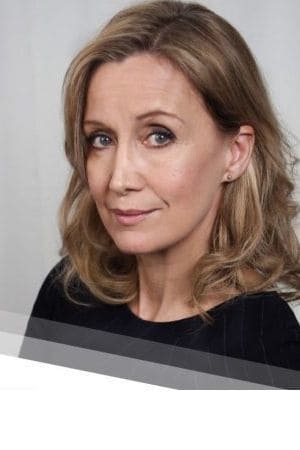 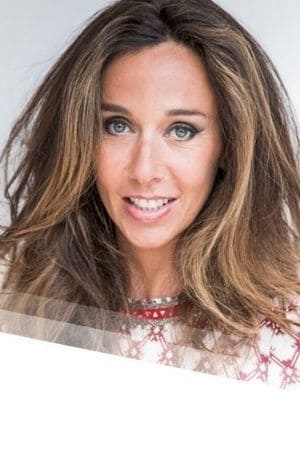 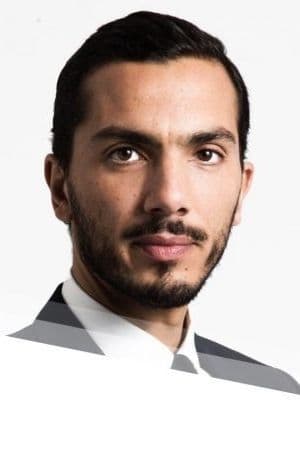 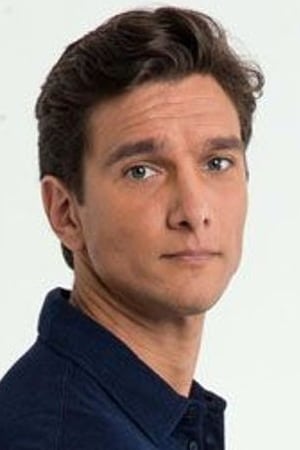 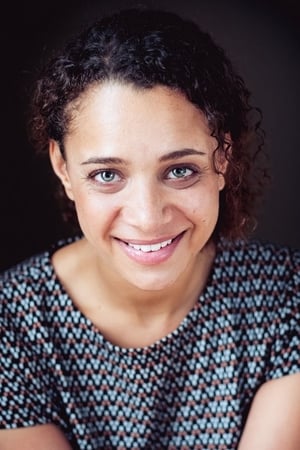