CelebAir was a reality TV series in which 11 celebrities performed the duties of cabin crew and check-in attendants. The series was presented by Angellica Bell and aired on ITV2 from 2 September 2008 until 23 October 2008, when Lisa Maffia was declared the winner. For the show, Monarch Airlines repainted one of its Airbus A321 aircraft, registration G-OZBI, with the CelebAir logo along with a new tail fin design. The aircraft was used for the majority of CelebAir flights although the celebrities additionally worked on normal Monarch branded aircraft. CelebAir activity took place on Monarch flights which were already part of the summer schedule; with the rear of the aircraft allocated as the CelebAir cabin with the celebrities working from the rear galley along with their mentors. Before any of the celebrities were allowed to start their new jobs, they undertook a six-week training programme run by Monarch and were required to adhere to Monarch’s standards whilst working for CelebAir. The series is set in London Gatwick Airport and, in the finale, the private jet took off and landed at London Stansted Airport. There are seven destinations that CelebAir flew to; those being Tenerife South Airport, Faro Airport, Málaga Airport, Ibiza Airport, Mahon Airport, Larnaca International Airport and Alicante Airport. 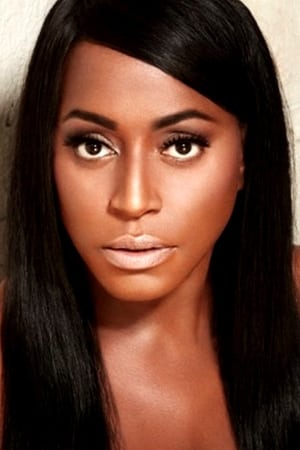 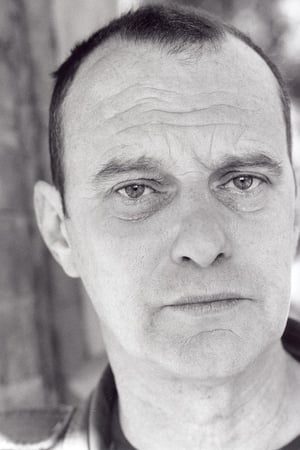 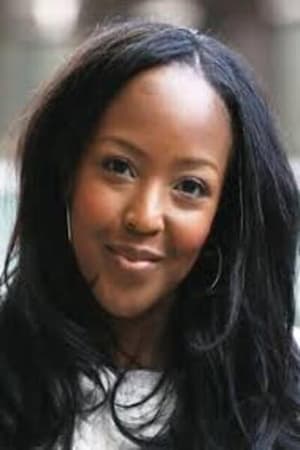