Margaret Hale has rejected John Thornton 's proposal of marriage and has defended herself against Mrs Thornton 's accusations.

John Thornton has succeeded in breaking the strike. Margaret Hale has put her reputation at risk by protecting him from a mob of angry workers. John Thornton has misinterpreted her action and, with the grudging approval of his mother, he has resolved to marry her.

Mr Hale has left the Church and is working as a tutor in a Northern industrial town. Times are hard for the mill workers and a strike is threatened.

Margaret Hale is pleased to be leaving London to live with her parents in Hampshire. She is unaware that an even longer journey is in store. 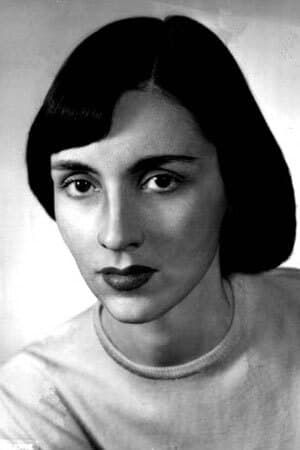