The Mole Mole II: The Next Betrayal

The Mole Mole II: The Next Betrayal

The players of The Mole II: The Next Betrayal are reunited to take their guesses at who won the game and who is the mole. The answers to burning questions are revealed.

The final three players play “Three Questions” to find each other and earn money. In the next game, they race to be the first to find the mole’s dossier by searching for a hidden GPS that will direct them to the final location. After the final quiz, the execution determines the final two.

A special delivery is brought by Kathryn Price, the original Mole. The contestants play a game called High Card, in order to see who has to sleep in Anderson's Funhouse.

A shopping spree game features the women shopping for items and the men trying to make a profit off them in a market. Later, the players play a game called Evader. This game offers some valuable money for the pot, but also exemptions to a couple of lucky players.

While one set of players participates in a wine-drinking game, another group is busy trying to assemble a car. Later, the players are led to a small room for a surprise late-night tetherball game. Suspicions abound when strange behavior denies money from the pot and costs another player an exemption, which leads host Anderson Cooper to challenge one player's "moral code."

The players play a game of hide and seek and go bungee jumping for a chance to spend time with a loved one. One gets life changing news, and one is executed.

The least favorite player is given a game changing opportunity.

The first challenge divides the players into groups. One must make at least three 12-inch pizzas before 7 o'clock. Another must ride a bike uphill to get 2 bottles of wine for dinner. The players each rank the others from favorite to least favorite.

Heather, Al, and Myra must escape from jail cells using equipment provided or face missing phone calls home. The others must complete a series of questions then unscramble a final puzzle using the letters of the answered questions, while others players tread water with weights over their necks.

The players have their memory tested in a game in which they try to crack a safe. The players receive a secret telegram that contains a vital, secret and unpicked-up-on clue. A secret game tests the moral integrity of the players and they are then separated into "dumb" and "smart" groups as brainteasers test whether the players in this edition are worthy of the "MENSA" tag the show has earned. One player's rule-breaking actions lead to a fine being levied on the entire group.

The show performs a journal swap in which each player gets someone else's journal. After a surprise exemption is given out, a third person is executed.

The teams complete a series of tasks involving quirky costumes. Two team members decide to lay back and have a beer at a Swiss bar which doesn't go over well with the players. Two players are given the opportunity to earn exemptions by convincing someone to break a rule.

The second group of Mole contestants come together and meet each other. They deal with a series of tasks in which they receive money in a group pot. They all receive journals where they are to record their ideas, thoughts, etc. The players must answer a series of questions to keep their belongings from being burned. 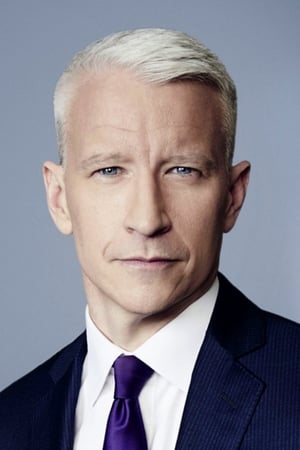