When We Left Earth: The NASA Missions Specials

When We Left Earth: The NASA Missions Specials

A brief clip of Ed White - the first American to take a spacewalk as he exits the craft into space for the first time.

Apollo 11, with Commander Neil Armstrong, Command Module Pilot Michael Collins and Lunar Module Pilot Buzz Aldrin, becomes the first mission to land humans on the Moon on July 20, 1969. The daring mission fulfilled President John F. Kennedy's goal expressed in his thrilling 1961 speech, "I believe that this nation should commit itself to achieving the goal, before this decade is out, of landing a man on the Moon and returning him safely to the Earth."

On December 21, 1968, Apollo 8 blasts into space aboard a Saturn V rocket with Mission Commander Borman, Command Module Pilot Lovell and Lunar Module Pilot William Anders. Their mission: to embark on the first flight around the Moon, preparing for those who would later land on its surface.

On February 20, 1962, Astronaut John Glenn pilots the Friendship 7 and becomes the first American to orbit the Earth. Relive launch footage from Cape Canaveral, including the exhilarating moments of re-entry, landing and recovery.

May 5, 1961, Astronaut Alan B. Shepard Jr. pilots the Freedom 7 capsule to become the first American in space. Covering 300 miles and lasting just 15 minutes, this suborbital flight etched Shepard's name in our collective minds. 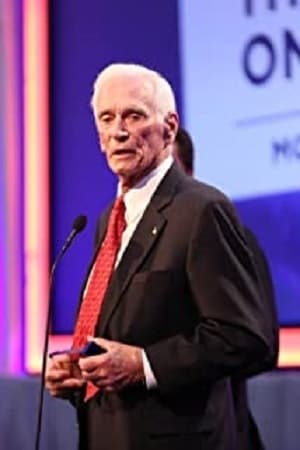 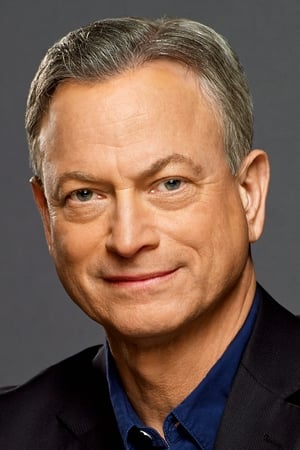