Hulk Hogan's Celebrity Championship Wrestling was an American reality television program, which ran for eight episodes on CMT in 2008. The first episode aired on October 18, 2008. In Australia, the show premiered in July 2009 on the FOX8 channel. It was also shown in the UK on Bravo and Viva. The show was co-produced by Hulk Hogan and Bischoff-Hervey Entertainment. The show featured celebrities being trained to become professional wrestlers. The finale aired on December 6, 2008, where Dennis Rodman was declared the winner of the competition. 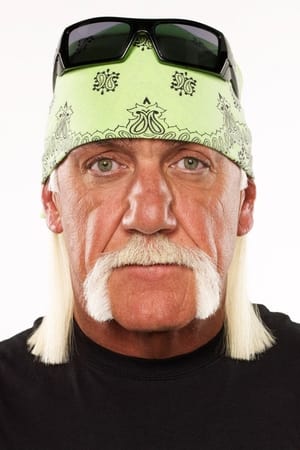 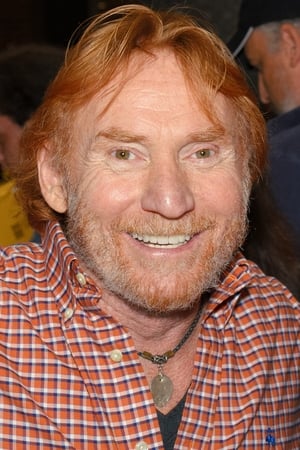 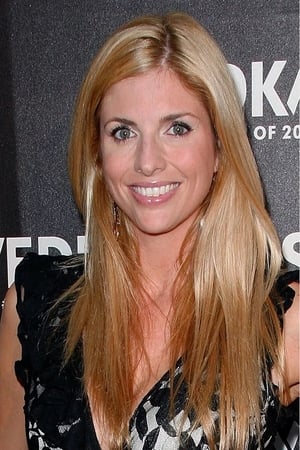 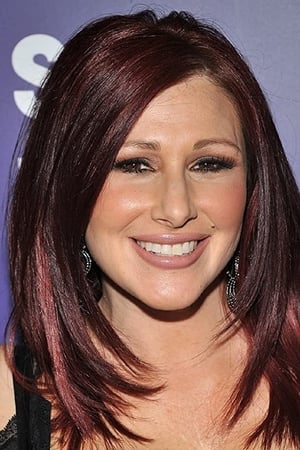 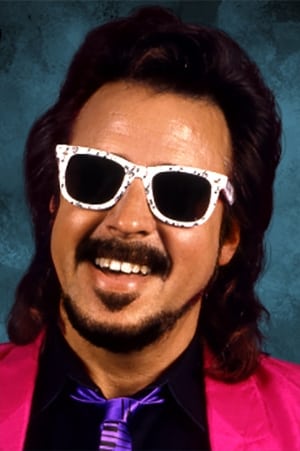 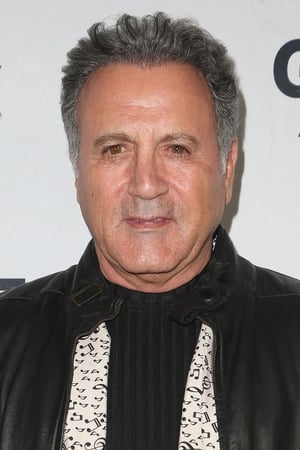 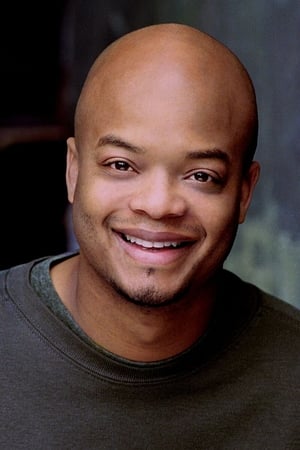 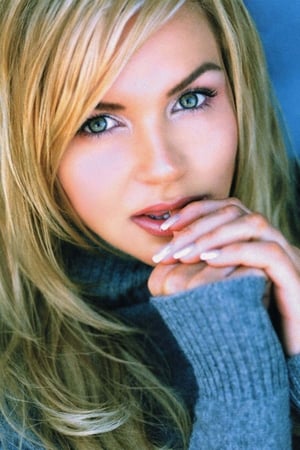 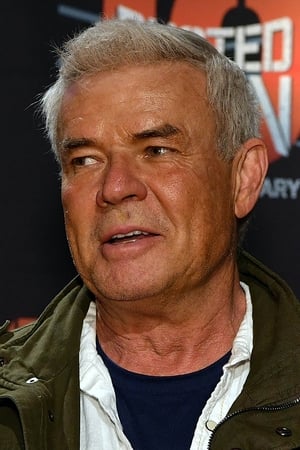 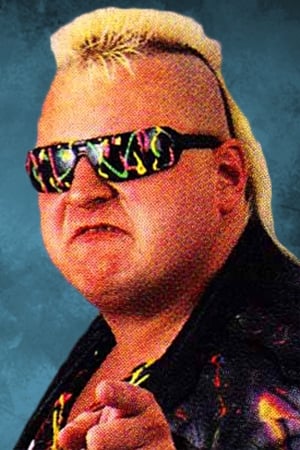