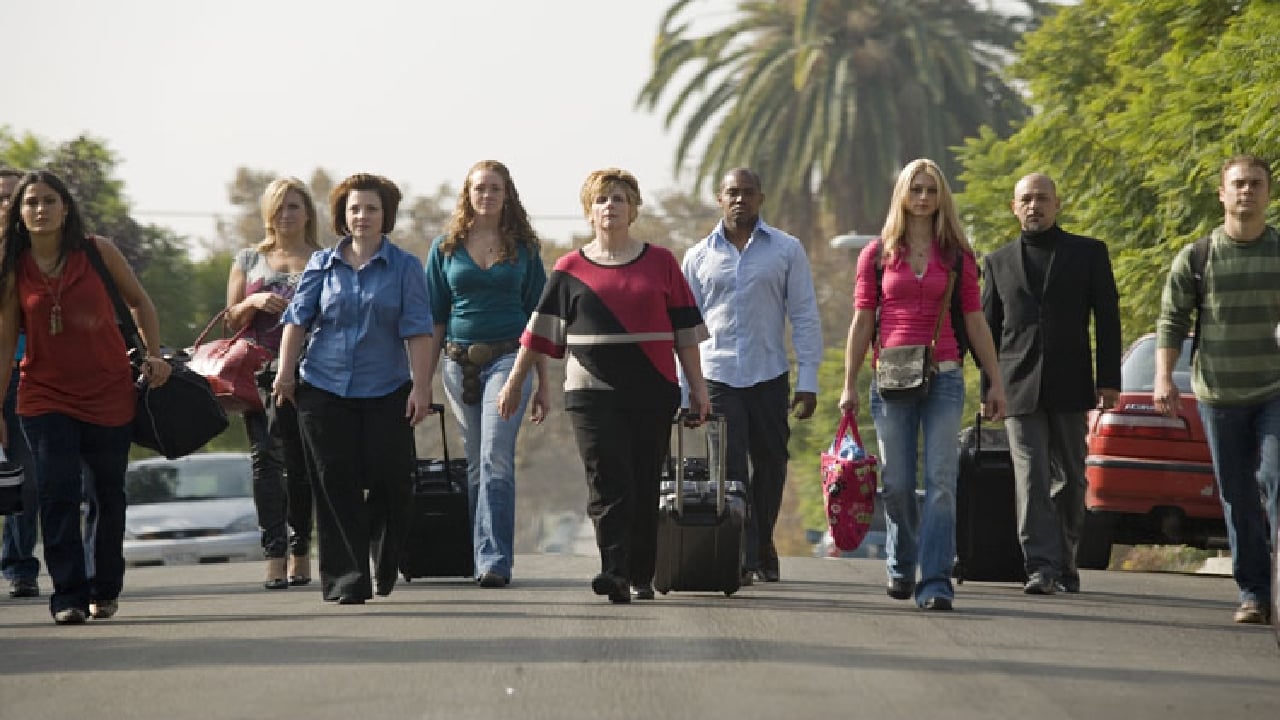 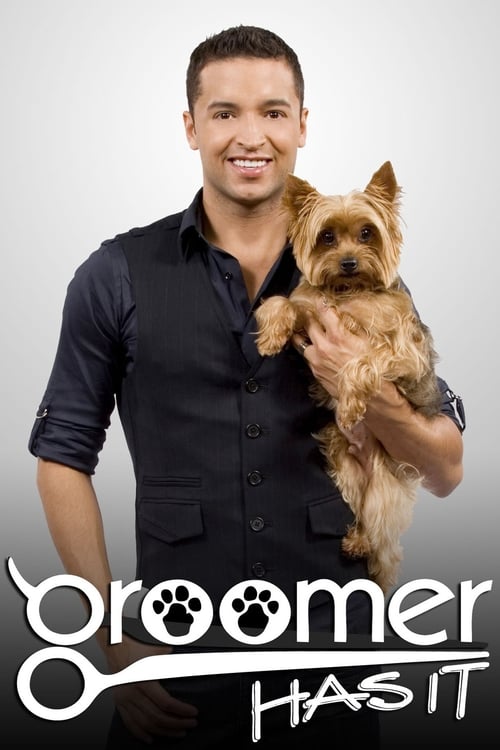 Groomer Has It is an American reality game television series broadcast on Animal Planet. It features a competition between twelve of America's best dog groomers to see who is the best groomer in America. The prize includes $50,000 and a "mobile grooming salon." The show is hosted by Jai Rodriguez of Queer Eye for the Straight Guy fame. Although the entire series is rated TV-PG, one episode has been rated TV-MA. The winner of the first season was Artist Knox, while the second groomer of the year is Huber. 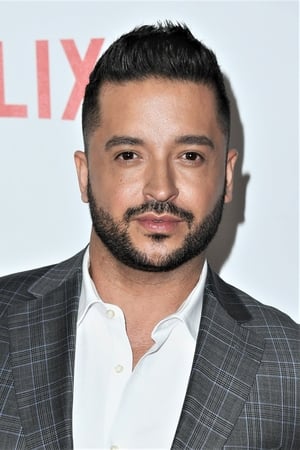