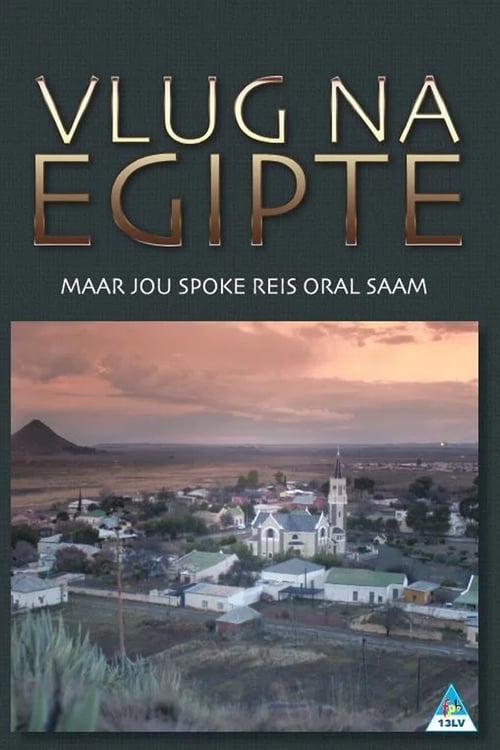 The fact that they are living in the house belonging to the Master - may rest in peace - some residents of Breipaal raise the armor, make others uncomfortable and then there are those who predict that nothing can be done here Not especially after the murder of one of the residents. When Master appeared in the Haasbroek daughter inexplicably one night, things began to take a path that nobody could provide. All four tensions sometimes high and sometimes they sometimes make them sleepy, all at 'The Paal' - Brown and White, Incommers and old residents - are just people who have to overcome many obstacles in order to realize their dreams and ideals and to fear their fears overcome.