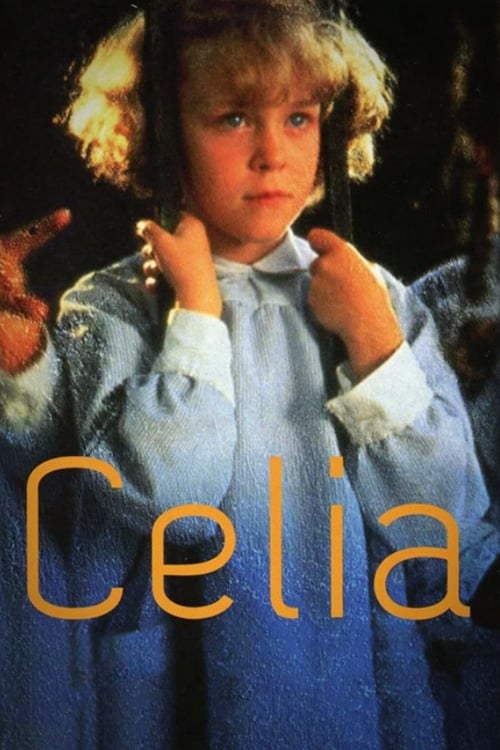 Celia is a Spanish children's television series created by José Luis Borau in 1992 for the national Spanish public-service channel Televisión Española. It is based on the classic Spanish children's novels of the same name by Elena Fortún, primarily Celia, lo que dice and Celia en el colegio. The books and television series tell the stories of a wild seven-year-old girl named Celia Gálvez de Moltanbán. In addition to focusing on Celia, the show touched lightly on Spanish life in the 1930s, such as the upcoming civil war, a changing nation, and the social issues and ideas at the time. Cristina Cruz Mínguez was cast as the titular character, and the script was adapted by author and screenwriter Carmen Martín Gaite. The creator, Borau, directed and produced the series. Though successful when it originally premiered, Celia was cancelled after six episodes. The sixth and final episode ended with a "to be continued", but the following episode has yet to be released. 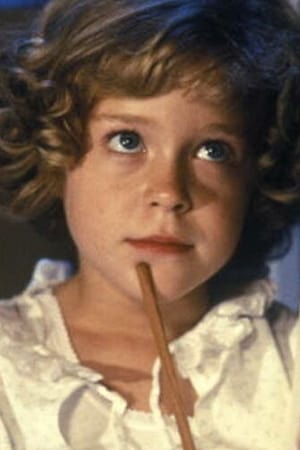 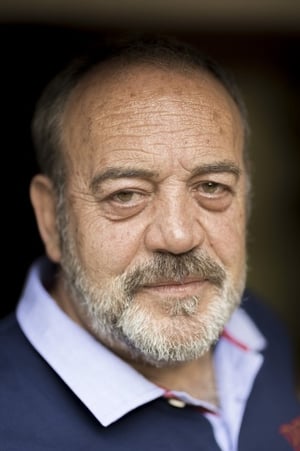 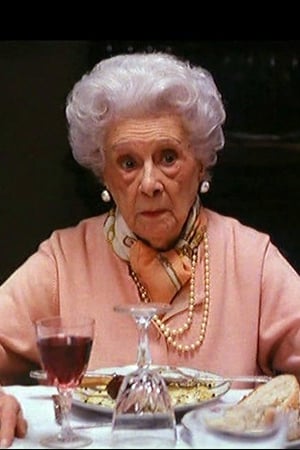 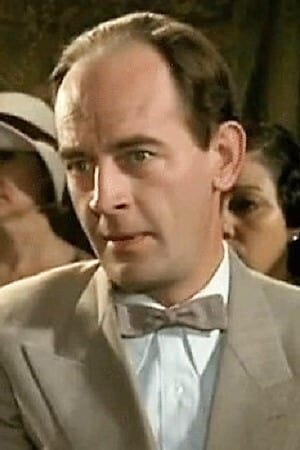 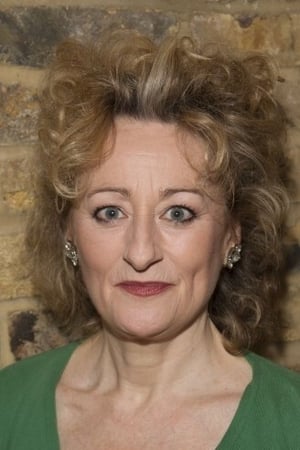 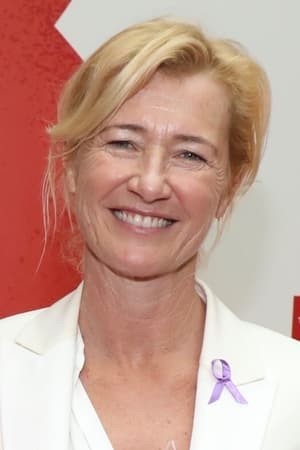