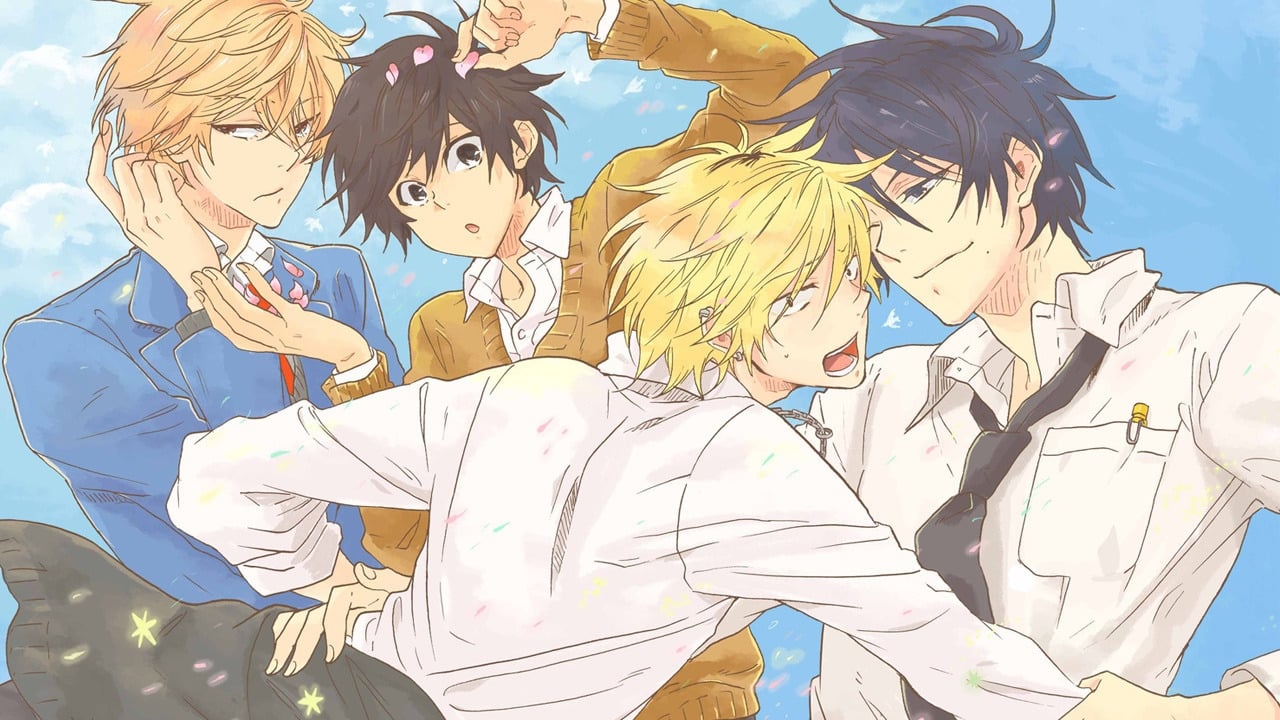 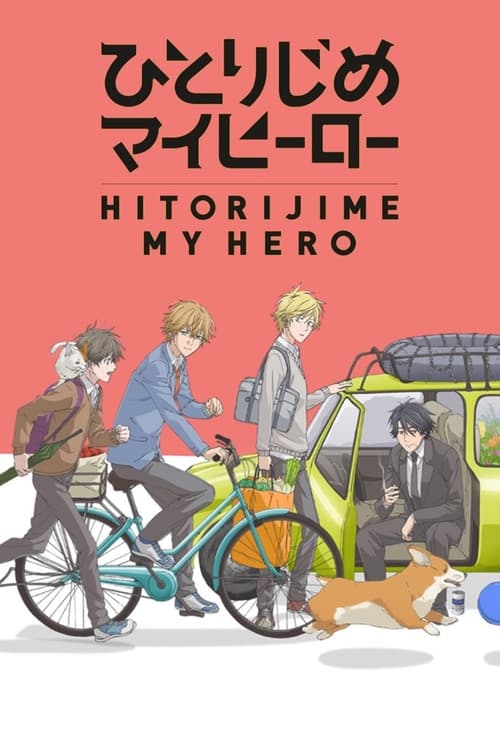 High schooler Masahiro Setagawa is a fairly helpless delinquent, so much so that the neighborhood bullies use him to run their errands. His life changes when he meets high school teacher Kosuke Oshiba, a man whose fighting abilities have earned him a powerful reputation on the streets. Oshiba finds himself with a desire to protect Setagawa, and despite swearing that he's not interested in men, Setagawa finds himself getting more involved in Oshiba's affairs. 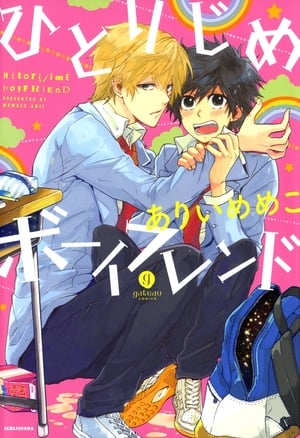 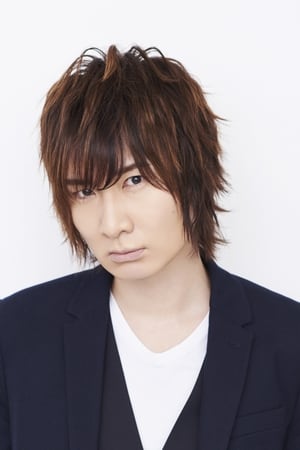 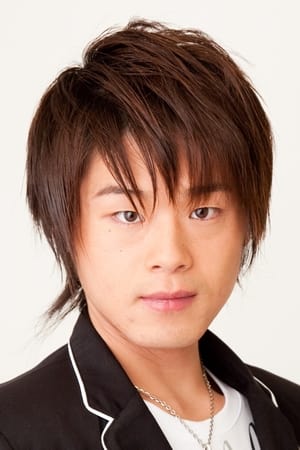 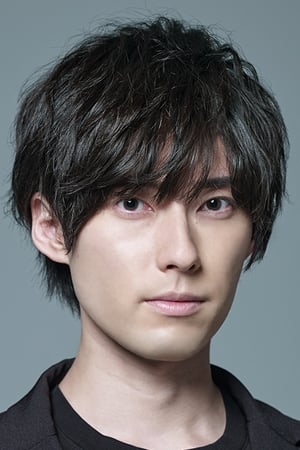 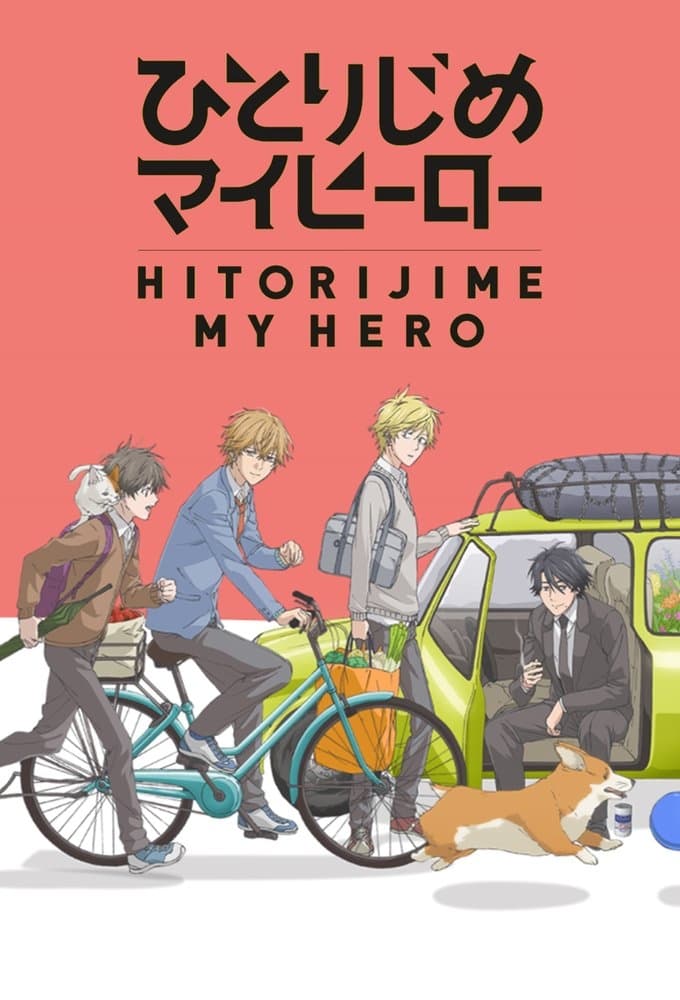 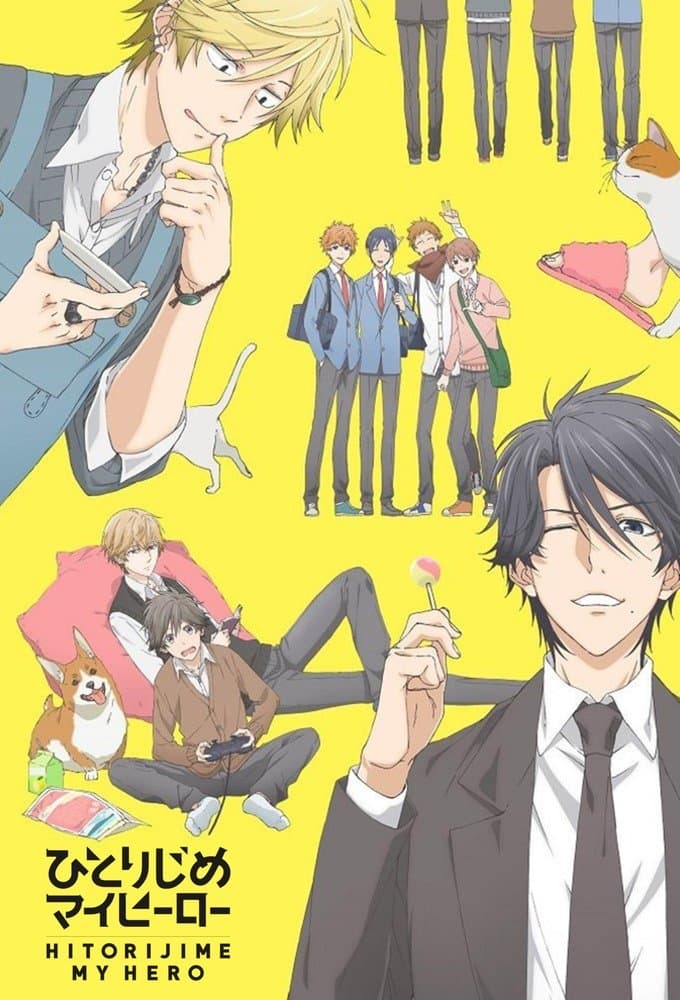 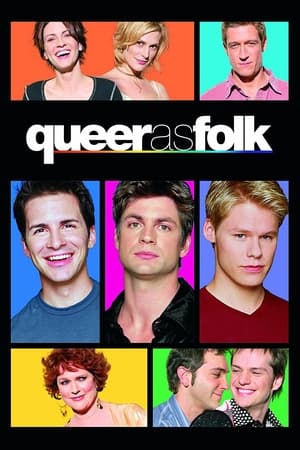 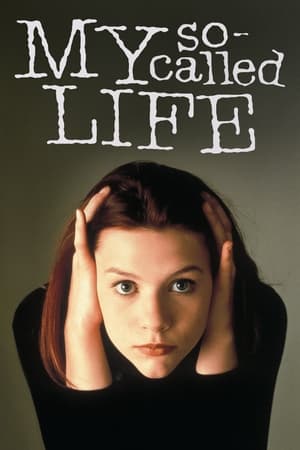